Heroes come in many different forms. In fact, it can be argued that we use the term hero far too loosely. That's the same with the term "brave." The truth is that there is no single bar for what makes a hero. It can be something incredibly big, or it can be something small that changes a life.

There are also the differences between real life heroes, like police officers, firemen, and the men and women who fight for our country in the military, verus made up heroes like the ones we would read in a comic book or see on the big screen in a blockbuster, like Batman or Captain America.

We often want to compare real life heroes with their fake counterparts. "What if Captain America was real? We would have won the Iraq war years ago!" The fun thing about this story is that it combines a made up hero with real life heroic actions. This is how one Marvel hero became a true hero to two dogs. 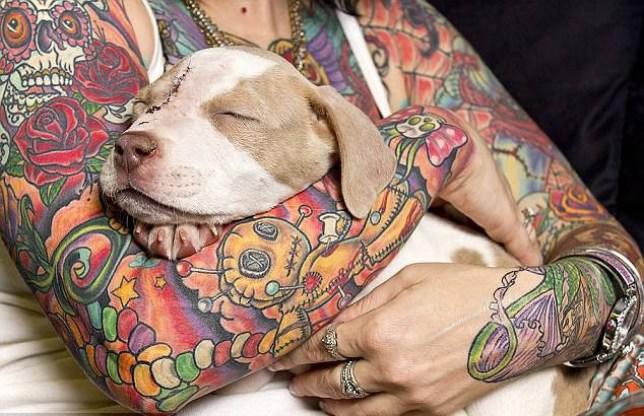 When an actor is really good at playing a certain type of role, it can be hard to see them as anything else. That is true for actor Dave Bautista who started as a WWE wrestler. His aggressive, built look makes him appear to be a total bad ass, but according to this story, he couldn't be sweeter. He is best known for his role in Guardians of the Galaxy, but now he's the guardian for two cute cuddly creatures - two 6-year-old pitbulls who were given up for adoption by their previous owner. 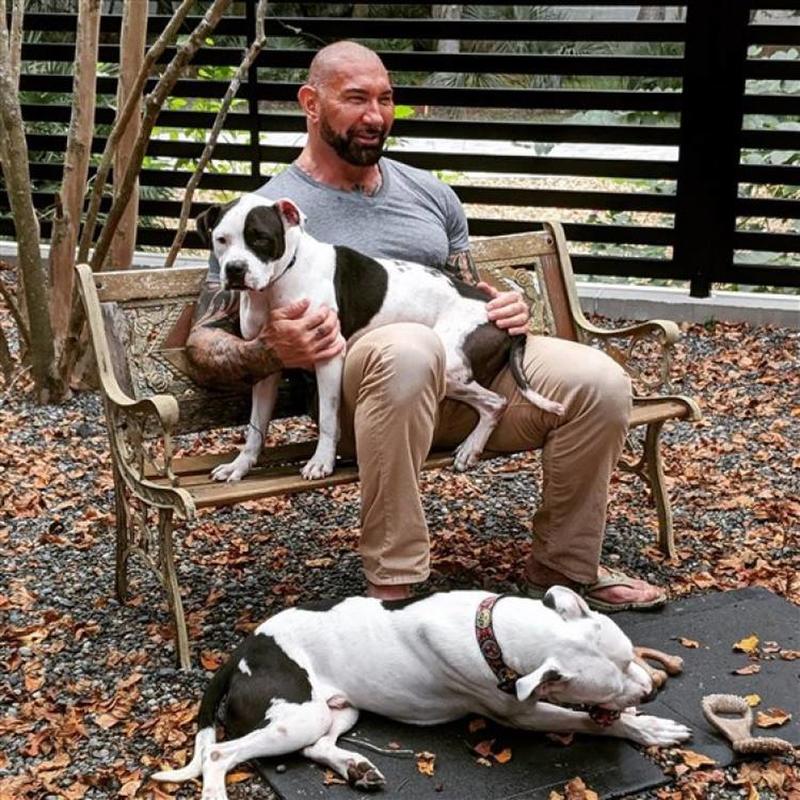 Dave Bautista posted on Instagram on November 13th to share his new relationship with the dogs, Ollie and Maggie. "I needed them, they needed me. These beautiful babies spent the first six years of their lives neglected and abused. And now they are going to spend the rest of their lives being spoiled and loved."

The internet was overjoyed for both Dave Bautista and his furry new friends. Famous actor Justin Long commented, "They just won the #DogLottery." This is a new turn of luck for Ollie and Maggie. They are two bonded dogs which means they can't live without each other. They were separated in Tampa Florida in October due to kennel space restrictions. Jennifer Abrams works at the Animal Care Center of NYC. She said, "My opinion is that in the shelter is not the place to break up bonded pairs because the shelter is very stressful, and leaving them alone is one more thing to add stress and sometimes they find comfort in each other's presence." 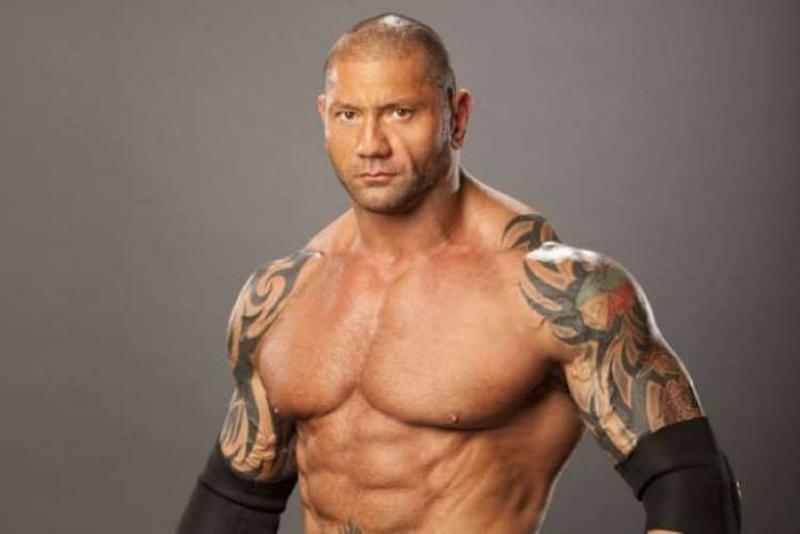 A group called Rescue Me Tampa heard about Ollie and Maggie and stepped in to help their situation. In a Facebook post, they wrote, "Please consider these 2 together. They just lost everything they knew and loved. Although not kennelled together or listed as bonded they have lived together since they were pups so that in our opinion is BONDED!!"

It took an army to help these dogs. A group known as Pitbull Mafia stepped in to try to help get Maggie and Ollie rescued. Michelle Baker is part of that group. She stepped in to help rescue Maggie and Ollie and get them treatment for fleas, malnourishment, and lung infections. "The vet has reported that with a little TLC and time, they'll be just fine." As of now, both dogs are in peak physical condition and are at great weights. 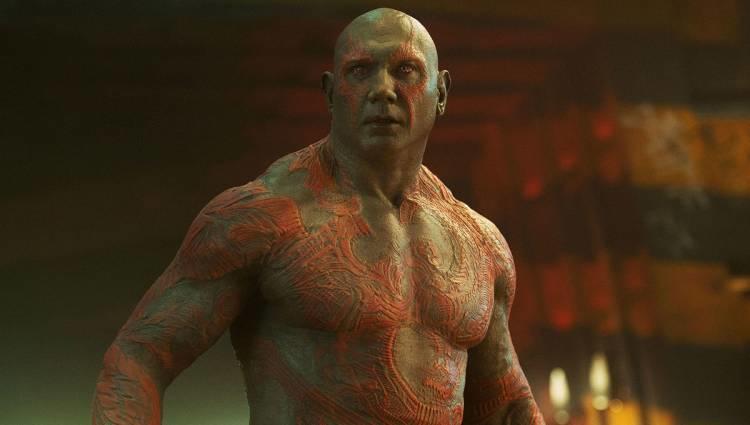 Frankie's Friends, an organization in Tampa, took the dogs, which is how Dave Bautista got involved. He donates time and money to the organization, so they knew he would be the perfect fit for the dogs. "He has an amazing heart for animals, but I think what is even more beautiful about how he connects with pit bulls is that it's just such a seamless, loving, humble way that he reaches out to dogs and he really connects. If you look at this Instagram, I'm not sure which one was already lying on his lap, but they hadn't even been there four hours."