Most recently it has been on iconic filmmaker who has helped widen this divide. Martin Scorsese recently made comments summing up to his disrespect of Marvel films as cinema. It has brought up questions regarding what constitutes cinema. Is it more than just moving pictures on the screen? Does it need to be more?

There are two men who are arguably just as qualified to answer that as Mr. Scorsese. That's because they've directed two of the most audacious comic book movies ever made, Avengers End Game and Avengers Infinity War. Now they've come out with their statement responding to Scorsese. 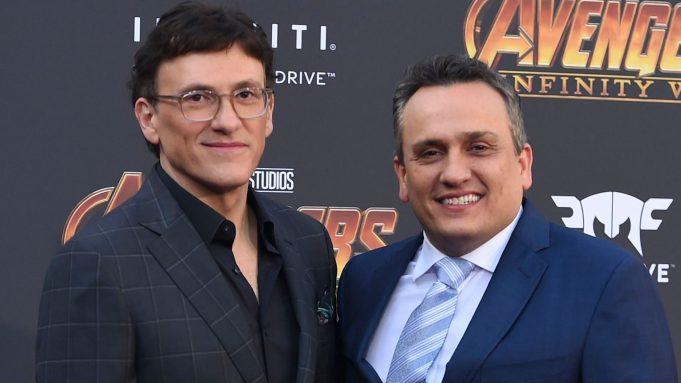 The Russo's Define What Cinema Is

Joe and Anthony Russo are no schmucks when it comes to directing. They've had great careers directing great TV shows like Community, as well as feature films. Their work for Marvel may be their finest work ever. Avengers Infinity War and Endgame have broken records both in terms of financial success and artistic merit. In July it passed Avatar on the all-time highest grossing films list. Two of their films now have the honor of being on that list. They have now decided to respond to Scorsese's comments on Marvel movies not being cinema. 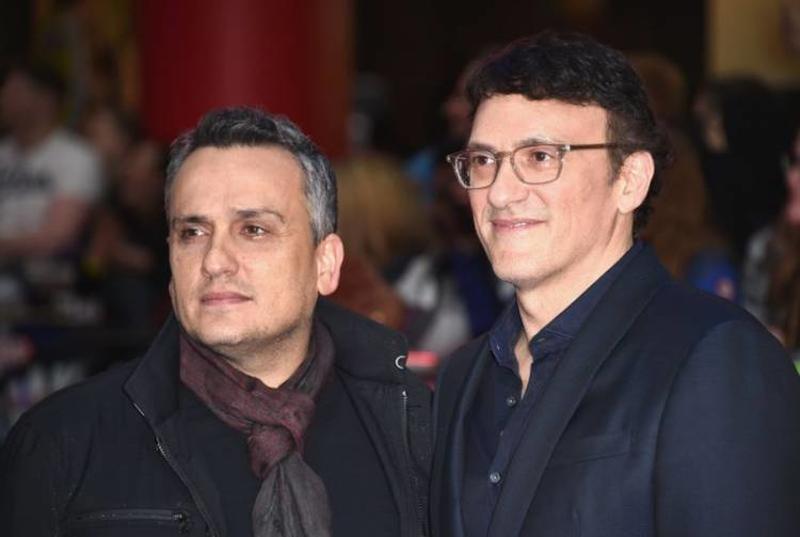 "We define cinema as a film that can bring people together to have a shared, emotional experience." The directing duo's next venture is a crime thriller starring Black Panther star Chadwick Boseman called 21 Bridges, which sounds like something more out of Scorsese's playbook.

Endgame's Success is Proof that it is Cinema

21 Bridges is set to release closely after Scorsese's comments in Empire magazine where he called Marvel movies "theme-park rides." He went on to say, "It isn't the cinema of human beings trying to convey emotional, psychological experiences to another human being." He went deeper into his statements in an op-ed that clarified what he meant and expanded on what he believes is the current state of cinema. 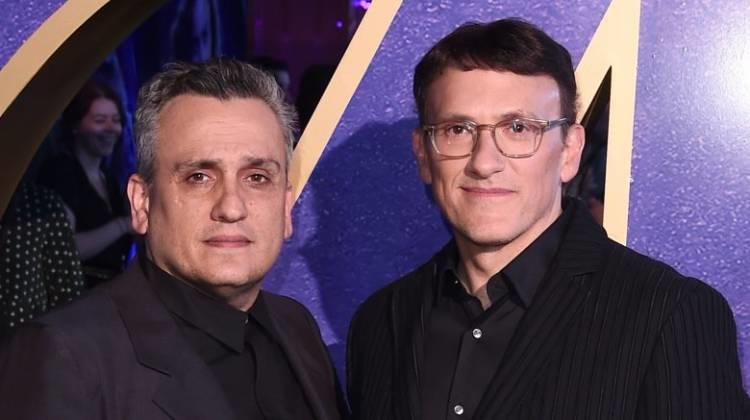 Movie fans to other filmmakers and celebrities all joined in on the debate sparked by Scorsese's comments, but this has been the first time the Russo brothers have responded. "When we look at the box office [of] Avengers: Endgame, we don't see that as a signifier of financial success, we see it as a signifier of emotional success. It's a movie that had an unprecedented impact on audiences around the world in the way that they shared that narrative and the way that they experienced it. And the emotions they felt watching it."

The Russo brothers are movie buffs much like Scorsese, so it isn't as if they don't understand movies the same way that he does. Scorsese had said that he has tried to watch Marvel movies but he couldn't finish them. The big thought that comes to mind is that how can Scorsese even be part of the debate if he hasn't finished watching a Marvel movie? 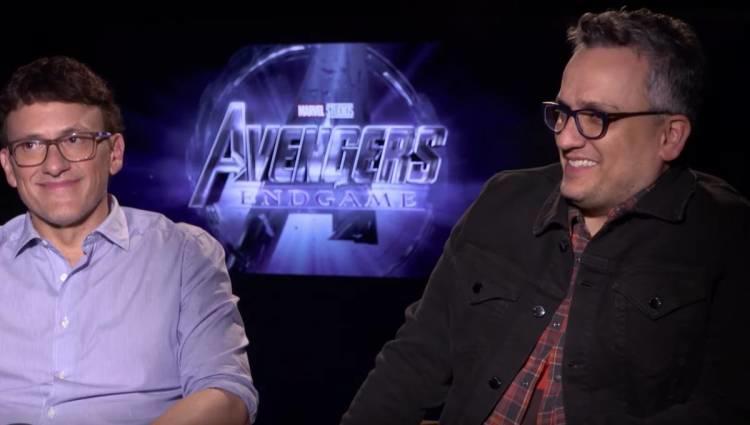 The Russo brothers aren't big headed about their opinions. They have remained humble. "But, at the end of the day, what do we know? We're just two guys from Cleveland, Ohio, and 'cinema' is a New York word. In Cleveland, we call them movies." Said Anthony Russo, "The other way to think about it, too, is nobody owns cinema. We don't own cinema. You don't own cinema. Scorsese doesn't own cinema."