Vaping has had quite a rollercoaster ride of public opinion over the last decade or so. When it came onto the scene it was seen as a heroic savior for those who wished to quit smoking. Sales skyrocketed and a whole new industry was born, while also creating a whole new slew of "vapers."

Vaping was seen as healthier than smoking, however, the user is still inhaling a foreign substance that still has nicotine in it, which is also harmful for its own reasons. Still, the fact that people could vape in the privacy of their own offices without ever venturing outside was reason enough to keep doing it.

Then came the vape deaths. People began dying from lung disease associated with vaping both THC and non-THC vape products. It sent people running back to cigarettes. The good faith that vaping had built up was suddenly gone, but that doesn't mean it isn't better than cigarettes. In fact, it is. 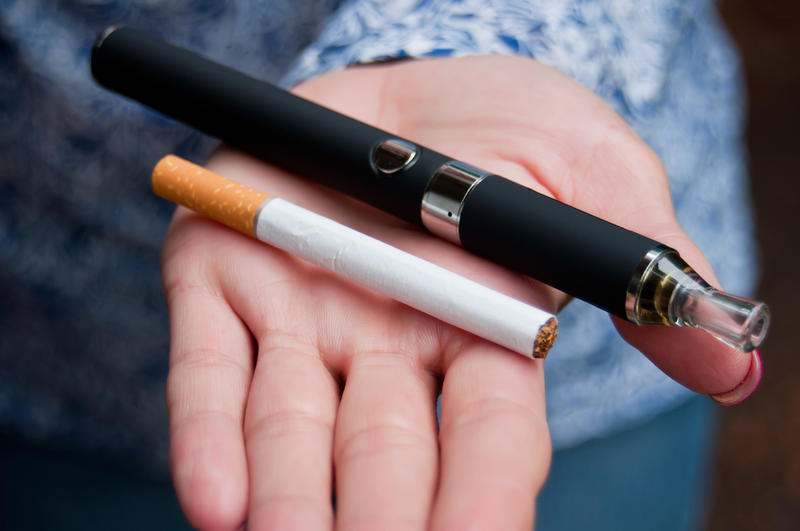 Is Vaping a Danger?

Vaping has turned into a fun, relatively safe pastime into something to be terrified of. That's because of the most recent health scares caused by vaping. Lung disease has been running rampant across vape users, even killing some. It has brought up questions regarding the true safety of vaping. Cigarettes may kill people, but not instantly the way vaping has seemed to do recently. 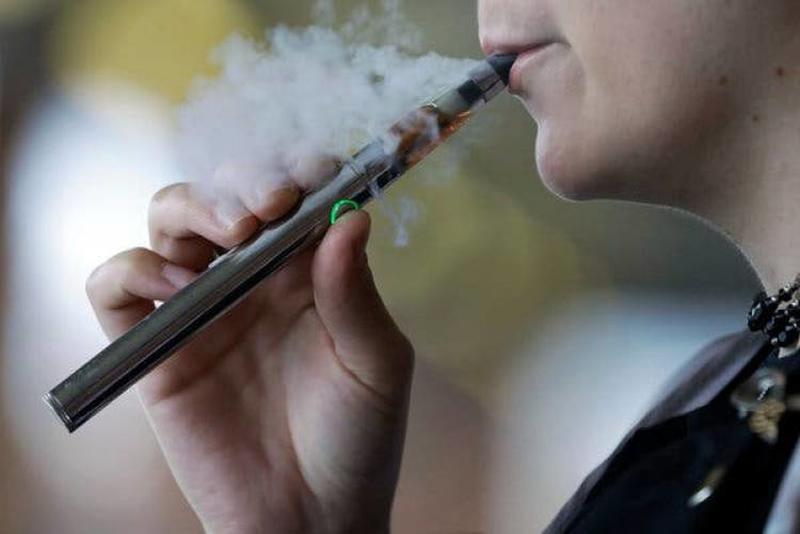 Luckily a new month-long study has actually proven that vaping is much better for you than smoking, at least when it comes to heart health. What about lung disease? The vaping issues had come from bad batches of vape serum rather than it being inherently risky. This new health information on vaping should be enough to turn smokers back to vaping, as long as they stay away from the bad batches of vape serum.

Vaping is Still Not Safe

A team at the University of Dundee has conducted a month-long study that has included 114 smokers and has decided that vaping can actually reduce stroke and heart attack risk, but before you start loading up your favorite vape, the authors of the study do want to stress that it is not safe but it is more safe than tobacco. According to the British Heart Foundation, the best way to protect your heart is to stop vaping and smoking entirely. 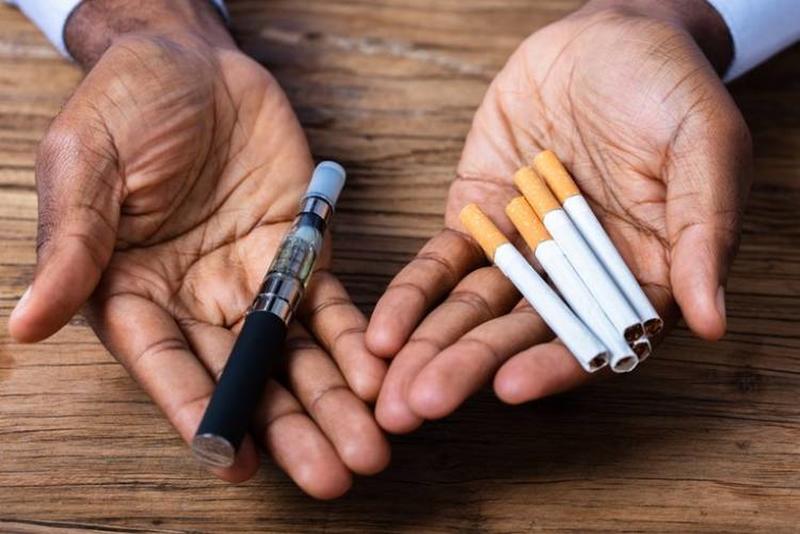 Smoking can make you two-times more likely to have a heart attack because the chemicals in cigarettes cause your arteries to develop blockage. The researchers looked at the blood vessels of those who switched from cigarettes to vaping. They tested the "flow-mediated dilation" of the blood vessels as blood rushed through them. If the blood vessels can all expand, then that means there is a healthy flow.

Vapers Have Closer to Healthy Blood Vessels than Smokers

The study can be found in the Journal of the American College of Cardiology. To put it in perspective, smokers have a score of 5.5% on their blood vessels. Non smokers had a score of 7.7%. As for those who switched to vaping, they had a score of 6.7%. One of the researchers, Professor Jacob George, said, "They're not quite normal, but their vascular function improved quite significantly, just within a month." 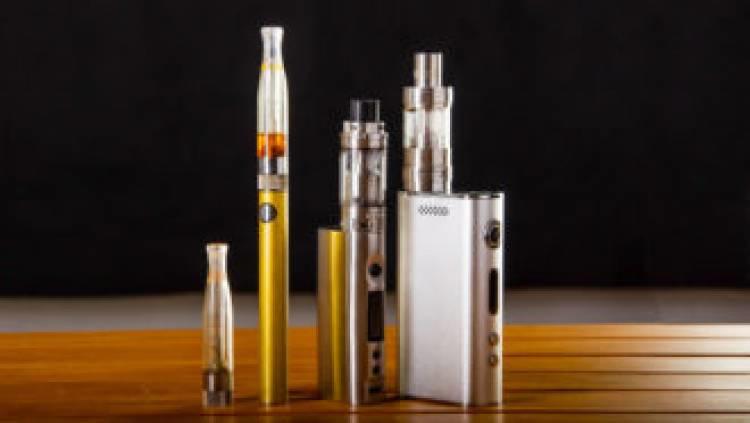 The study admits that it needs to be longer to truly assess whether vaping could be a good long term solution. Professor George adds, "The key take-home is these devices are not completely safe and should not be tried by non-smokers or children. We now have clear evidence they're less harmful than tobacco cigarettes." Again, the researchers stress that the best thing a person can do is stop smoking or vaping entirely.