Actors, what would we do without them? We get so much pleasure and entertainment from actors. It's not just watching them on screen that keeps up busy and entertained. We also love spending hours gossiping about actors and actresses, discussing their lives and trash talking their faults with our friends.

For many people, acting is seen as a privileged profession. There are fancy trailers, high paying wages, and the love and adoration of the public. It is easy to think of it as an easy job, but that's not exactly the case. To get your favorite shot, that actor may have had to be put through absolute hell.

There are certain actors who really put themselves through a lot to make sure that what we see on screen is as believable as possible. One such actor is Christian Bale who is known for gaining or losing weight for a role. Now he says he is done with that process for good. 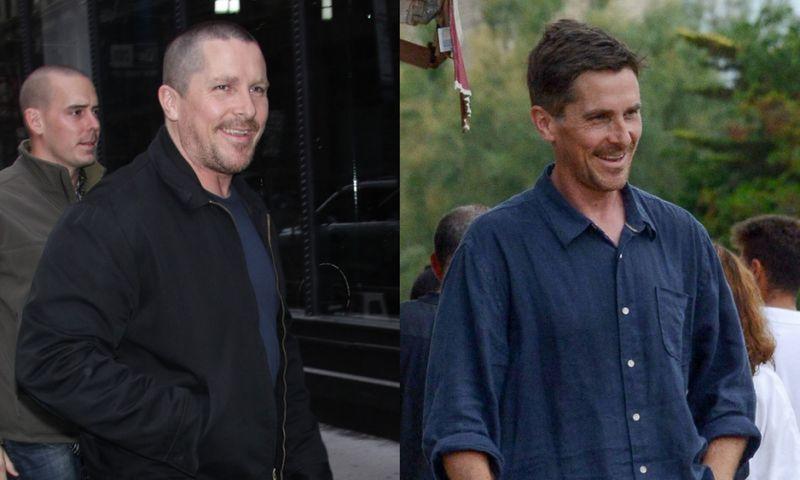 Christian Bale is a celebrated actor who has been in so many notable films its hard to say which one he is most known for. Many people will know him as Batman, but oddly enough, that wasn't his hardest role. Christian Bale is known for transforming his body for a role. For example, in the Machinist he emaciated himself for the role. On the opposite end of the spectrum, he gained massive amounts of weight for Vice. 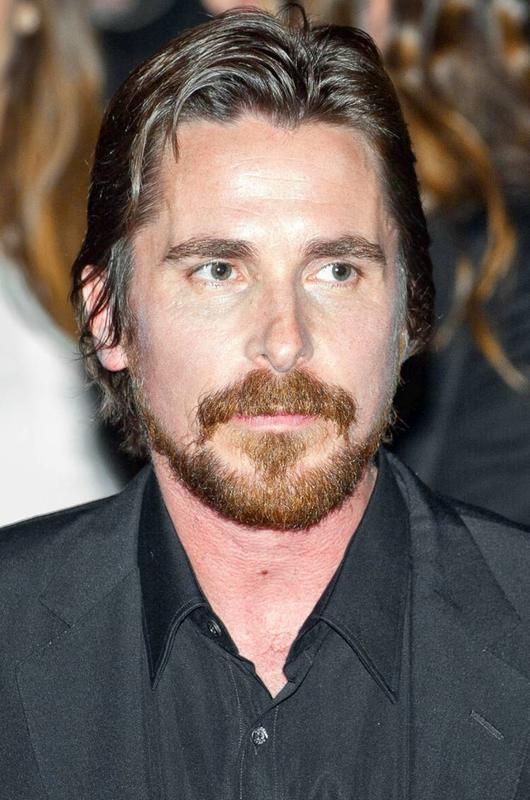 In the past, Christian Bale has said he never wants to gain or lose massive weight again for a role, however, this time he may actually mean it. After ballooning up for Vice, he had to lose 70 pounds with whiplash speed to look the part for his newest movie, Ford V Ferrari. The transformation for that movie wouldn't have been so difficult if he hadn't gained weight for Vice. At 45 years old, it's taking a toll.

In his newest movie, Ford V Ferrari, Bale plays Ken Miles. According to Bale, he's done with the weight changes. "I keep saying I'm done with it. I really think I'm done with it, yeah." He said as much on a CBS Sunday Morning's interview with Tracy Smith that aired on November 10th. Bale costars with Matt Damon in Ford V Ferrari, and Damon himself remarked on Bale's weight loss/gain. "I had a great time watching him. He's got an incredible monk-like discipline, like, when he had to lose - he went from Dick Cheney to this guy. So he had to lose 70 pounds." 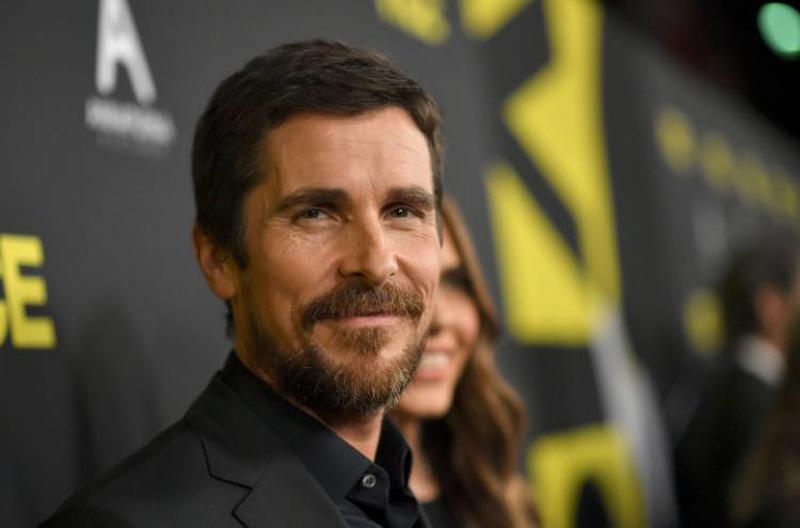 In other roles, like in Hostiles, Bale put on 40 pounds and bleached his eyebrows. Then he had to gain all that weight back plus more to play Dick Cheney for Vice. Dick Cheney wasn't a fan of the performance.

Bale Credits Damon for his Success

Bale also mentioned Damon in his interview, alluding to the fact that Bale has often been the second choice next to Damon for certain roles. "I am very grateful to Matt because I wouldn't have a career if it wasn't for roles he passed on. There are many roles where I was told, 'Oh, well, Matt doesn't want to do it. So they went, ugh, all right, what about Bale?' And then I got the role. So thank you for that, Matt." 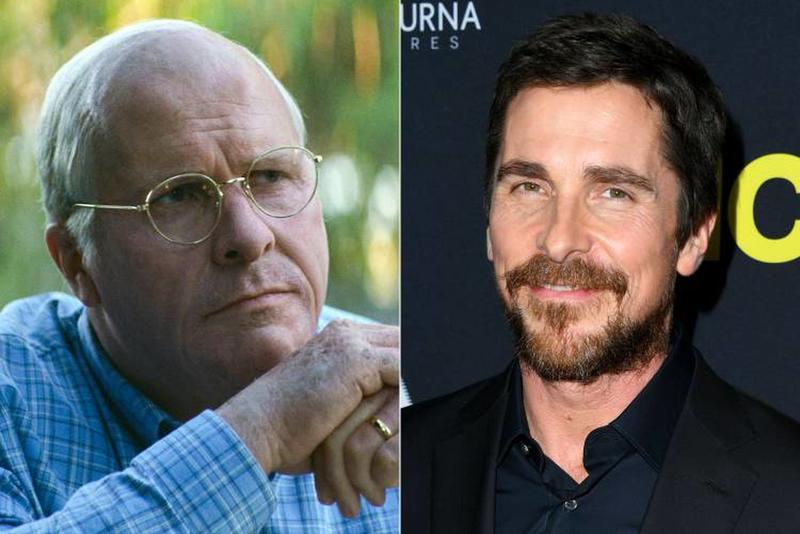 Damon has passed on some notable roles like Star Trek, Brokeback Mountain, Daredevil, and Rescue Dawn which Bale would end up doing. Damon's mom told him not to take the role so he wouldn't have to lose all that weight. It's up in the air whether Bale will stick to his word. Hopefully he doesn't read a good script about a sumo wrestler.