For all the hardships that the Native American people have faced, they continue to thrive despite these hardships. They have found a way to thrive despite the best efforts of people who would treat them like second class citizens or worse. Their work in preserving the environment should be commended as well.

It was the Native Americans who recently protected land against an oil pipeline that would later end up leaking and causing massive damage. In the continuing tradition of keeping Mother Earth safe, a Washington tribe has recently purchased the Snoqualmie Falls for a whopping $125 million dollars. 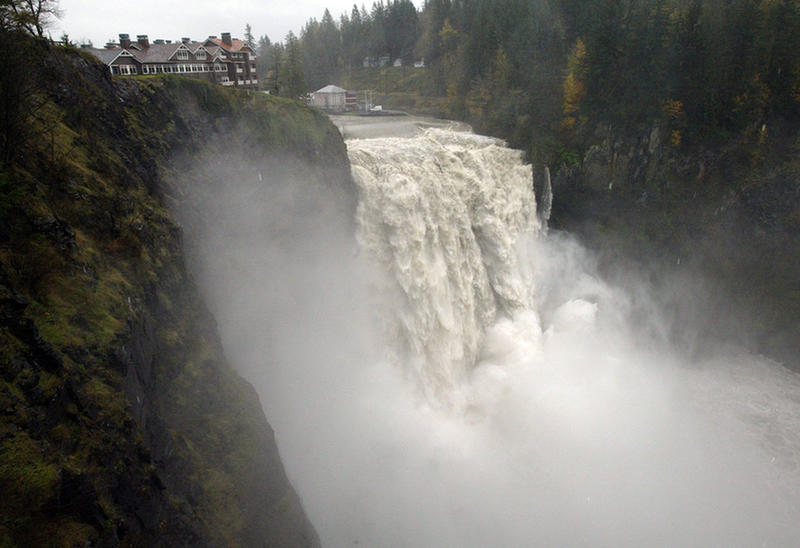 Caring for the Sacred Falls

$125 million dollars was the price tag for the Snoqualmie Falls, the Salish Lodge next to it, and 45 acres of connecting land. That price was gladly paid by a Washington tribe known as the Snoqualmie tribe. The Snoqualmie River draws upwards of 1.5 million tourists each year. It is one of the state's biggest attractions and was even seen on the TV show Twin Peaks. 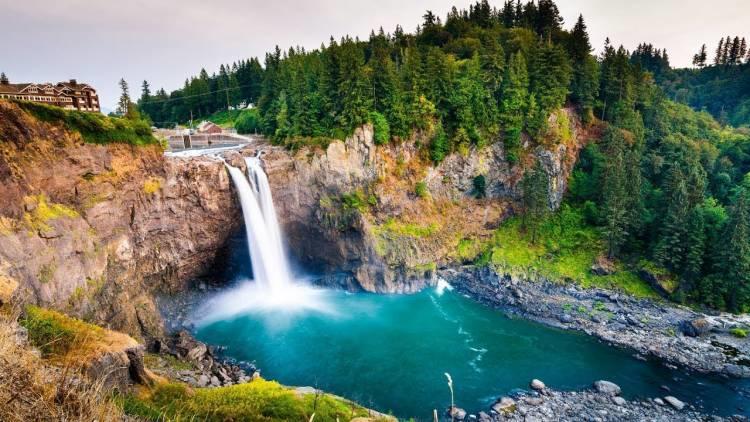 Robert de Los Angeles is the tribal chairman for the Snoqualmie tribe. He explained the mission of his people and why they felt this was important. "This purchase represents the Snoqualmie Tribe's ongoing work to reclaim its traditional lands and will allow the Snoqualmie people to appropriately care for our sacred Falls and share it with all who wish to experience the powerful connection."

Their Land to Begin With

The land was previously going to be developed on, making it incredibly important that the Snoqualmie tribe took control of the falls. They have since stopped all development and will be leading the way to bring signage and educational materials to the ara so that visitors and residents can learn about its importance. The Snoqualmie tribe used to own the land, however, the 1855 Treaty of Point Elliott relinquished that land. The Snoqualmie Tribe as unable to purchase the land since they were not seen as an independent tribe. In 1999 they won a lawsuit allowing them status as an independent tribe. This is what allowed them to purchase the land and the falls. 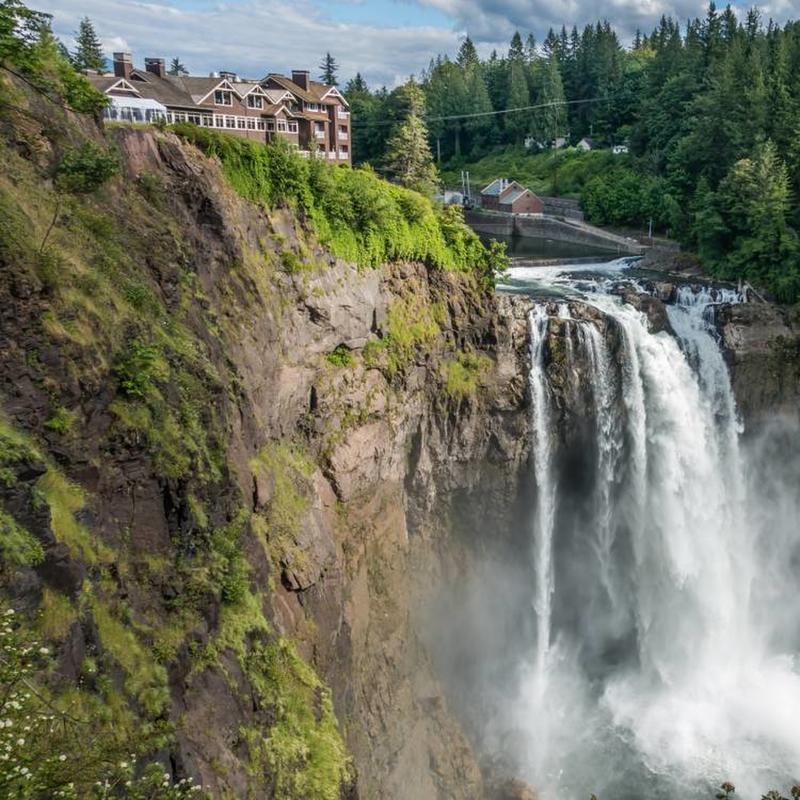 Europeans first came to the Snoqualmie Valley in the 1850s. It quickly became a logging town, using the valley for a railroad.

Fighting for their Land

Charles Baker was a civil engineer who in 1889 built an underground power plant to use the river for power. That power plant is still in service today. Now that the Snoqualmie tribe owns the land, they can block future development and even remove the dam if they wanted. "For generations, our tribe has been vocal and public in our intent to protect this sacred site and return the falls to its natural flow. As landowners we have more leverage that we'll be using as a sovereign nation." 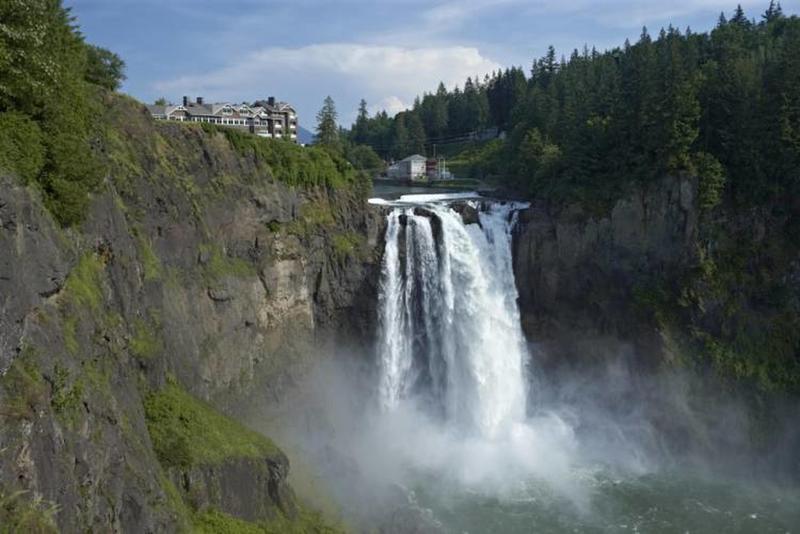 Michael Ross is the tribal vice-chairman. He said, "People only see this fight in the small scale of this time. Since the signing of our treaty and the building of the Salish Lodge in 1916 which when it opened didn't allow any people of color, even tribal members, to enter, moving to today with us as the rightful owners once again of our land, it's a beautiful story that deserves to be shared."