We are in the golden age of rebooting and remaking popular series. Who can blame Hollywood either? The number one name of the game in Hollywood is to make money. Artistic merit can come second when you're talking about spending hundreds of millions of dollars on a film these days.

From Ghostbusters to 21 Jump Street, there have been mixed results. Some series have come and gone, never to be seen again or to be forgotten for a long time before being rebooted, but one series has stayed consistent in the zeitgeist for decades. That series is the James Cameron created killer-robot films, the Terminator series.

The Terminator series keeps chugging along with its newest film in the series, which actually reboots the franchise back to the events shortly after the second film. Unfortunately, Terminator Dark Fate appears to be headed towards its own Dark Fate as it stands to lose a hundred million dollars. 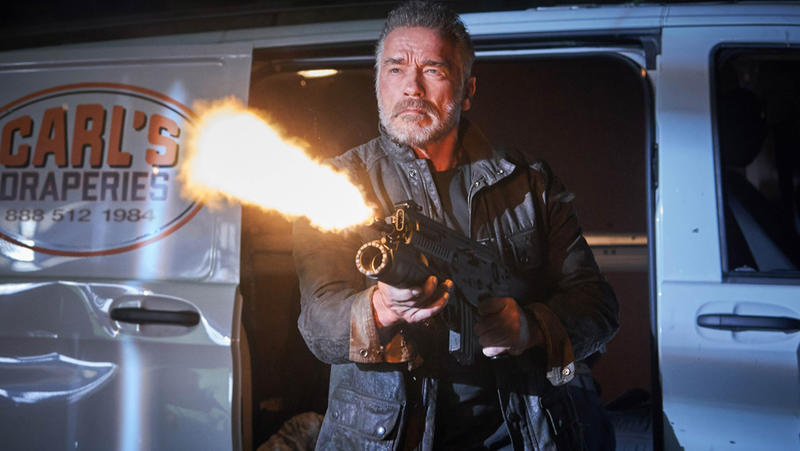 Paramount, Skydance, and Disney are the studios that have backed the newest Terminator movie, Dark Fate, but they might be kicking themselves in the butt after a lackluster premier weekend. Dark Fate is the sixth Terminator movie, and it has fallen flat in the box office which could greatly affect any future movies in the series. What was supposed to be a tentpole movie, might be a total bust. 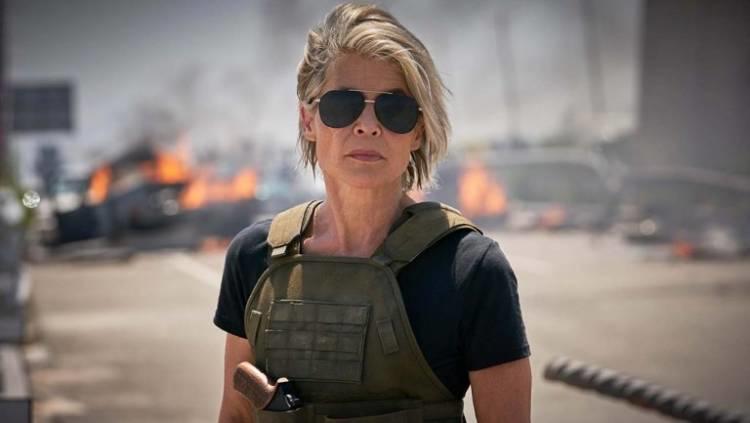 The movie debuted with $29 million in North America and $102 million overseas. That might seem like a lot of money, however, it cost $185 million to make, plus an extra $180 million in marketing and distribution costs. The movie would have to keep up its current performance to be profitable, however, most movies tend to drop lower in box office profits with each passing weekend.

In the Shadow of Lesser Films

Terminator Dark Fate will end up gaining some more money through streaming deals and physical media sales, but not enough to change its poor performing trajectory. The movie needs to make $450 million to be in the clear, but it is estimated it will only make $180-200 million throughout the globe. Eric Handler is a media analyst at MKM Partners. He said, "They made a bad decision in greenlighting this film with this particular budget. They were clearly hoping this franchise could still resonate overseas, and it didn't really do that." 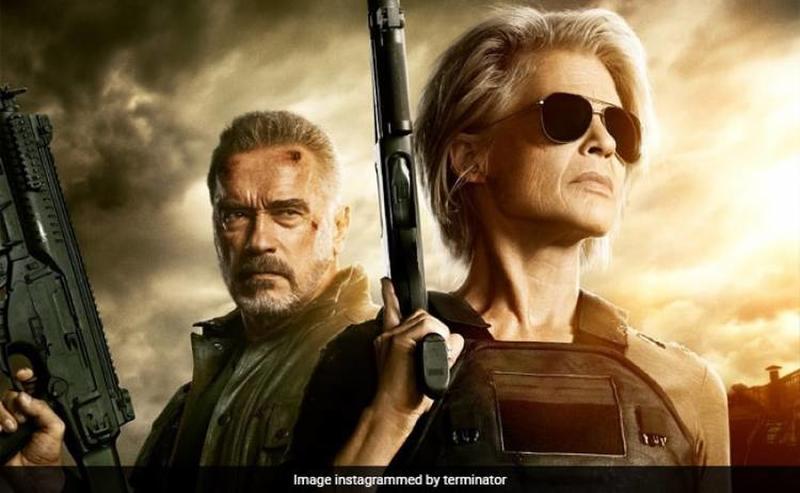 Dark Fate comes on the heels of Terminator Salvation and Terminator Genisys which were both critical flops. That certainly didn't help Dark Fate despite the fact that it has a B+ Cinemascore and a 69% average on Rotten Tomatoes. On its own merit, it should have done well.

Linda Hamilton and Arnold Schwarzenegger reprised their roles from the original films, and even James Cameron came on board as a producer, however, reviewers still didn't think this newest entry added much to the series. Eric Handler said, "This is an aging franchise with aging actors, and the reviews were mediocre. As good of a franchise as this might have been, it doesn't have the same appeal now." 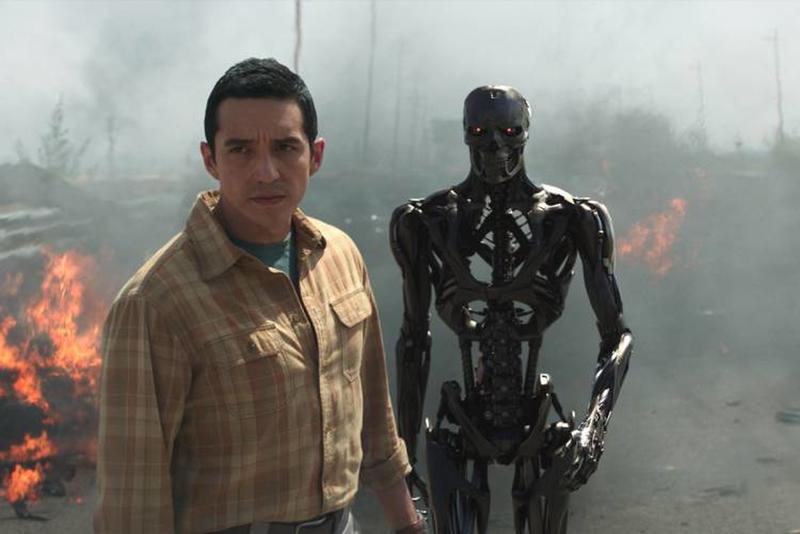 Paramount had a good summer with Rocketman, the Elton John biopic, as well as its thrillers Crawl and Pet Semetary, however, Terminator Dark Fate and Gemini Man both lost the studio money, so it will have to hope for a particularly strong 2020 to make up for its two expensive bombs. Next year we will be seeing the sequel to Top Gun as well as The Quiet Place which are anticipated to earn the studio a lot of money.