Science fiction movies and literature have done a great job at turning normal, innocuous every-day occurrences in space into horrific nightmares. Think about the concept of black holes. The common person doesn't know much about them beyond what they've heard about in movies and books, which can be very far from accurate.

According to fiction, black holes are places of pure nightmares. They can turn your body inside out, make you go insane, or transport you to another world where your body is used as a nesting sight for alien creatures. That is, of course, just the fictionalized version of black holes though.

In reality, black holes are much less nefarious than anything you'd see in science fiction. No astronaut is eager to fly into one, but they aren't exactly going the nightmare portals seen in film. If you were just starting to wrap your mind around black holes, scientists have now found a new type - mini black holes. 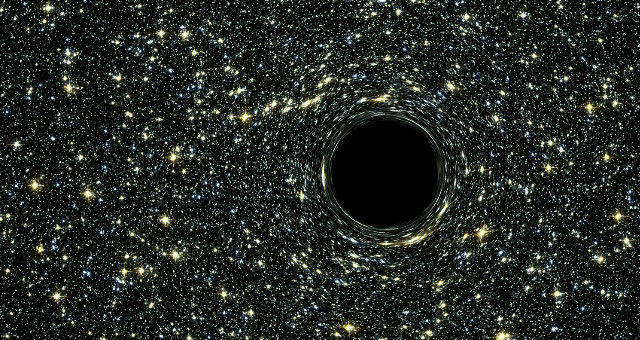 What Exactly is a Black Hole?

Black holes come in different classes, and scientists may have just discovered the tiniest class of balck holes ever discovered. Black holes are what's known as a celestial object. They can devour everything that comes too close to them, even light. They are one of the keys to understanding space, especially gigantic black holes which can affect stars and planets around them. So where do they come from? Think of black holes as the dead bodies of former stars who have reached the end of their lives as a star. After a star explodes, it collapses on itself. 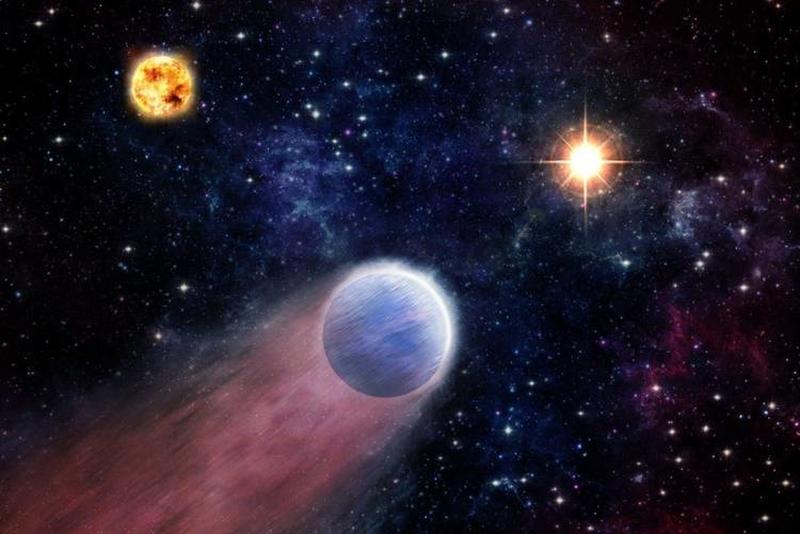 In Search of Tiny Black Holes 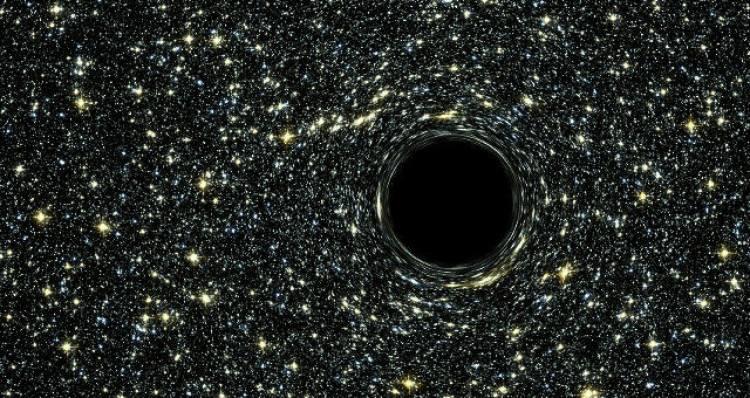 Todd Thompson is an astronomy professor at The Ohio State University. He lead the study and said, "We're pretty sure that there must be many, many of these black holes in binary systems with stars out there in the galaxies, just that we haven't found them because they're hard to find. It's always interesting to try to find things that can't be seen."

The researchers measured the light emitted from stars in these smaller systems where black holes don't clearly exist. If the light from the star diminished at any point, it would mean that it could be orbiting a mini black hole. They also noticed the stars red-shifting and blue-shifting, meaning a shift in the wavelength from blue to red. One of the objects found by the researchers was 3.3 times the size of our sun. That means it was too big to be a neutron star, but not big enough to be a black hole. 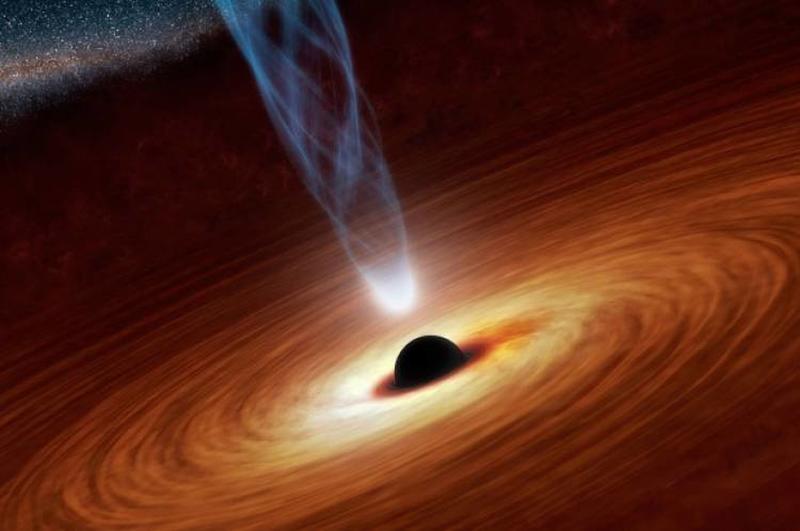 There is still room for skepticism. Scientists believe that the object could very well be a very large neutron star. Although it is not definitive, it just proves that there are many different ways to look out at the universe.