While most prospective parents end up adoption when the child is young in life, there are many instances where the adopter wants an older child, a teenager, or even a fully grown adult. Older children and teenagers may be understandable, but you might be raising an eyebrow at the idea of adopting a fully grown adult.

It is uncommon for an adult to be adopted by someone, but it can happen. This has been fictionalized in television to show just how close an adult's bond has become with a younger person. That's what happened in this story, except there was also the added benefit of saving a life. 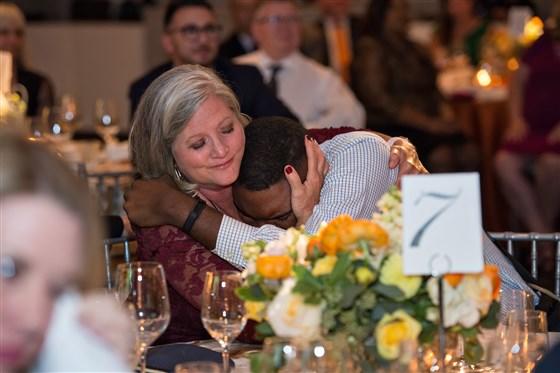 Jonathan Pickard was Taken off the Heart Transplant List

Jonathan Pickard is a 27-year-old man who has autism. While people with autism shouldn't be treated any different than anyone else, they do have greater hardships. Pickard's hardships got even greater when he was taken off the heart transplant list that he desperately needed. His only other option was to succumb to his condition. That is, until he Lori Wood, a nurse at the ICU at Piedmont Newnan Hospital in Georgia. She was assigned to take care of Jonathan Pickard in late 2018. 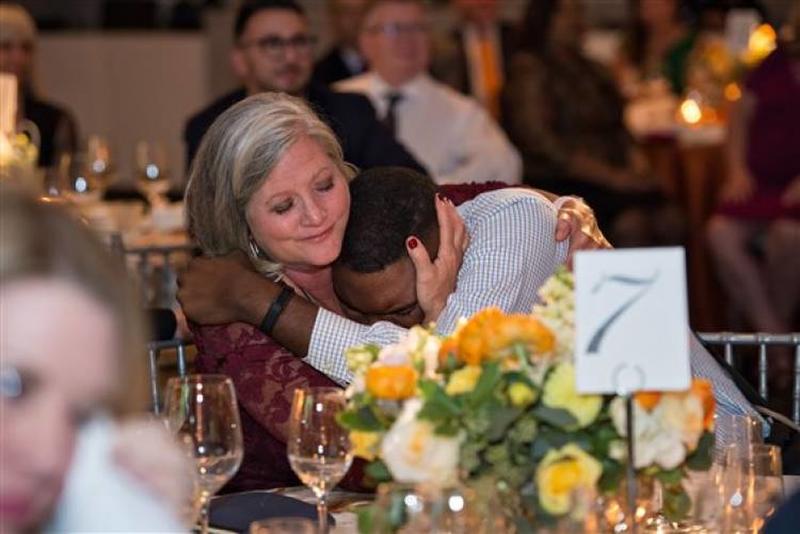 Wood spoke to TODAY Health, saying, "Jonathan was very sick, but he wasn't eligible for a transplant because he didn't have a support system. One of the requirements is that you have someone to care for you afterwards." Donor organ lists can be extremely hard to get on since there is such a long list of people who are in need.

Lori Wood Stepped Up to Save Pickard

Hospital look at many different factors when placing someone on the donor list. One of those is whether or not they will be able to get follow-up treatment. A spokesperson for the United Network for Organ Sharing said, "They're going to look at things like do you show up for appointments and follow doctors orders? If you get a transplant and don't take your immunosuppressive drugs, you're going to lose it." Pickard was sent to a men's shelter after being in the hospital off and on for months. He had nowhere else to go, which would mean that he wouldn't be a favorable person to receive an organ transplant. 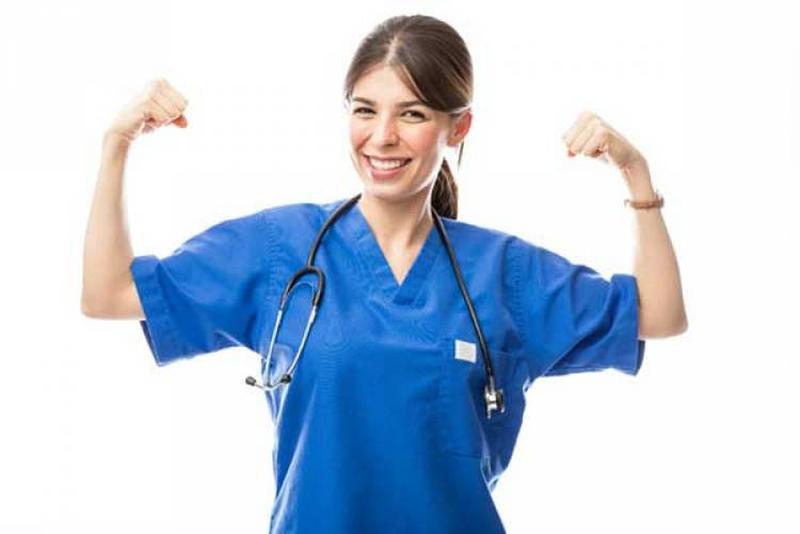 Only two days after meeting Pickard, Lori Wood asked if she could adopt him. "I had to help him. It was a no-brainer. He would have died without the transplant."

Two Days of Knowing Each Other Turns into a Great Friendship

After only knowing each other for two days, they didn't know anything about each other when Pickard moved in with Wood. That quickly changed as they found common interest in football and Family Feud. "Jonathan has his chair, and I have my chair. We like game shows and high five back and forth if we get an answer right. He is very loving." Jonathan has to take 34 pills a day which Wood monitors. She even takes him to his doctors appointments. She's doing more than just that - also teaching him life skills so he can get on his feet. 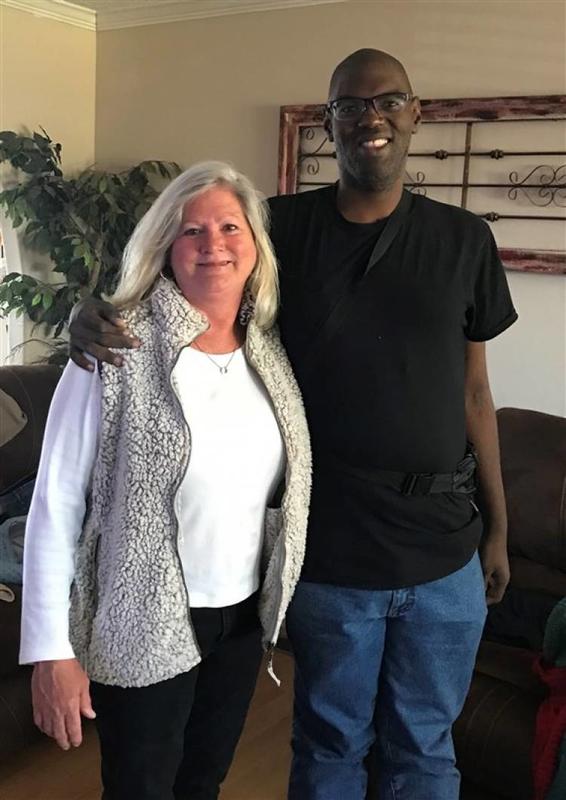 Since then, Jonathan Pickard has received his heart transplant and is gearing up to start work. "It's been a joy having Jonathan here with us. I knew this is what I was supposed to do."