It is hard to remember a time when Kanye West wasn't a controversial figure. He's been making headlines for a long time, even before he interrupted Taylor Swift's award acceptance speech to proclaim that Beyonce had the best video of all time. Now that type of behavior is par for the course for him.

Last year he released a new album entitled Ye after being shown in public wearing a Make America Great Again hat. It brought a lot of controversy to the album, and he's only gotten weirder since then. He promised another album the November of that same year, but it never came.

Now after several missed release dates, Kanye West has come out with a new album - a Gospel album titled Jesus is King. It has come out to mixed reviews given its out of character genre, but fans and haters can't stop talking about one specific song that seems to be all about Chic-Fil-A. 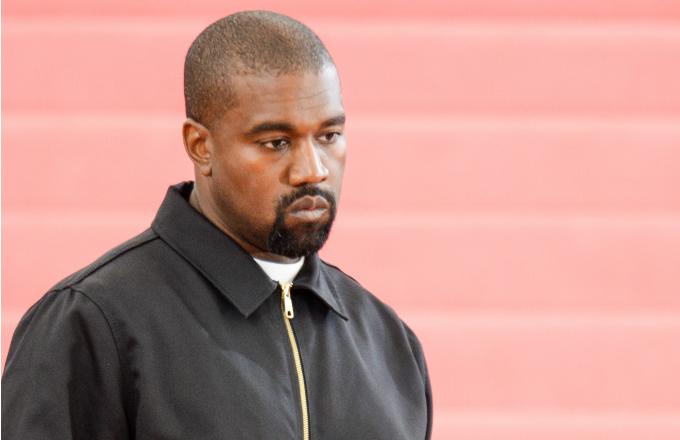 Fans have been waiting for what seems like forever for Kanye West to come out with another album. In reality, it wasn't that long ago that he released Ye, but since Kanye had promised fans another album several times and fallen through, it felt like forever. Finally his newest album, Jesus Is King is out. One song called "Closed on Sunday" has everyone talking since it is inspired by the chicken fast food restaurant, Chick-Fil-A since they are closed on Sundays. The full lyrics is "closed on Sunday. You're my chick-fil-a. You're my number one. With the lemonade." 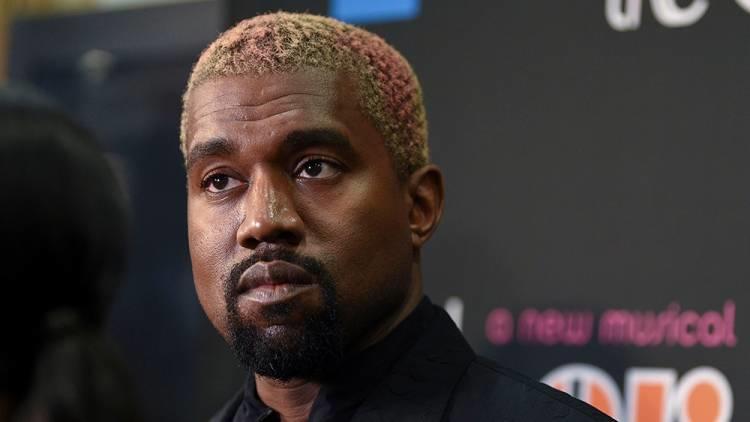 People went off on Twitter either laughing at the song, appreciating it, or saying its proof of West's lack of true musical talent. Burger King even jumped in on the fun, tweeting with one simple comment, "open on Sunday."

Jesus is King is a gospel-rap album that has been on people's radar since September when Kim Kardashian, West's wife, tweeted a tracklist from the album. It shouldn't come as a complete surprise that West wanted to make a Gospel album considering he's been holding his Sunday Services for quite some time now. His Sunday Services are pop-up musical events that invite church singers and musicians to come together and sing for Jesus. 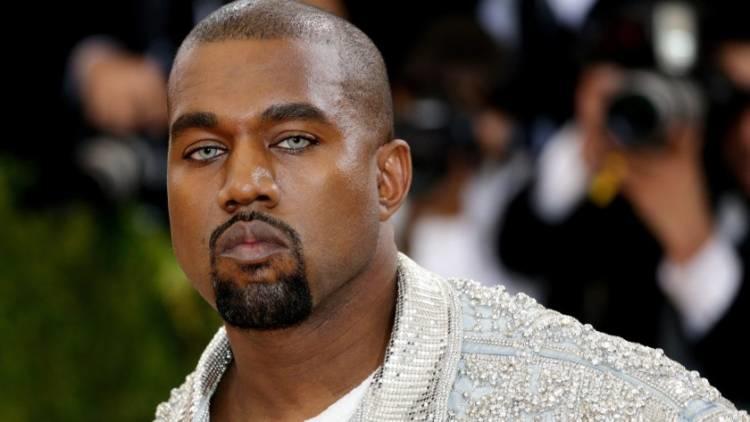 West has been putting up pop-up concerts for the album as well as putting out a documentary in IMAX theaters. Some other notable lyrics from the song are, "Closed on Sunday, you my Chick-fil-A. Hold the selfies, put the??'gram??away. Get your family,??y'all hold hands and pray." One Twitter users joked that the song had a bigger cultural impact than Mozart's last symphony.

A Fun Moment for the Internet

While many people jumped in on the fun, some people responded with outrage. Some of these people were already Kanye haters due to his politics, while others were people who wished he had come out with more serious material. After Burger King tweeted, "open on Sunday" in response to the song, a Chick-Fill-A spokesperson said, "we are always grateful to see excitement for the brand." I bet they never imagined they'd get the nod from Kanye. 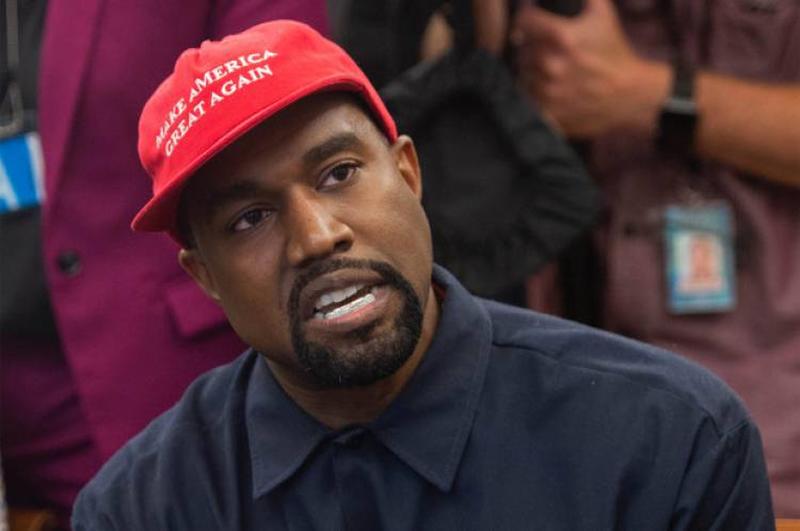 Chick-Fill-A's policy on being closed on Sunday can be found on their website, saying, "At the end of a busy week, hours after the sun sets on Saturday evening, we turn out the lights and close our doors. For one day, our restaurants are still. Closing on Sunday is a practice established by our Founder Truett Cathy that we still hold true to today."