In the United States, there is no bird more respected than the bald eagle. The bald eagle is the symbol of America. It has become ubiquitous with America ever since being named our national bird. For that reason, we are very protective of the bald eagle, its survival, and its quality of life.

The bald eagle has often popped onto the endangered species list, but now things may be becoming more grave for the bald eagle than ever before. Researched have discovered that a third of the entire population of bald eagles is infected with a mystery virus that threatens to wipe them out.

This is of course terrible news for bald eagles. The geological survey was conducted by scientists at the University of Wisconsin-Madison along with the National Wildlife Health Center and the Wisconsin Department of Natural Resources. Read on to find out just how dangerous this could be. 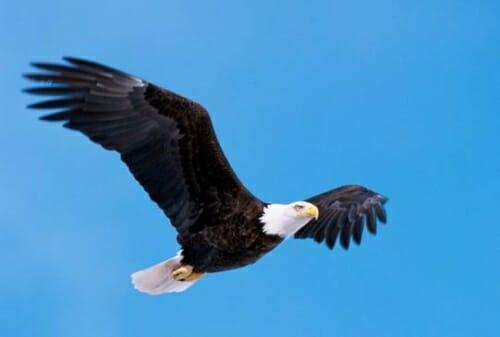 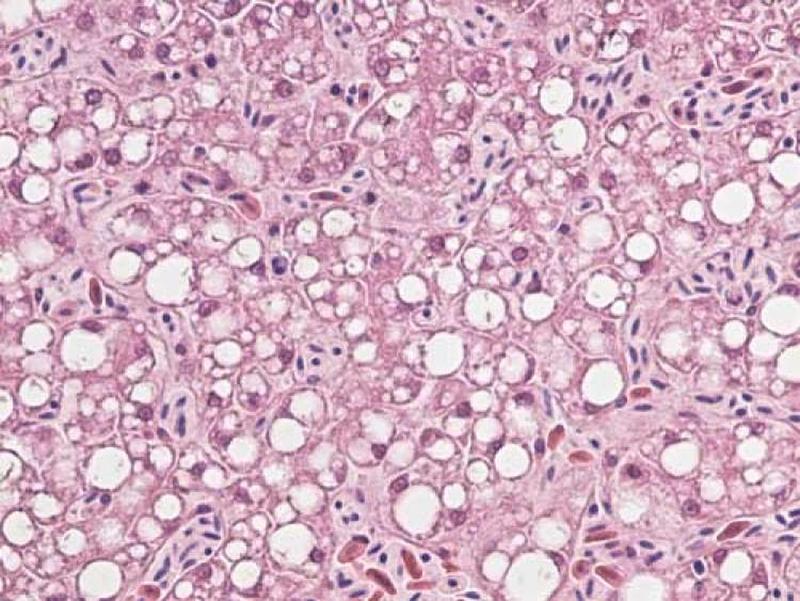 Unfortunately the researched also found BeHV in eagles without the syndrome. Because of this, they can't make an accurate link between the two. The virus is somewhat like the hepatitis C virus. Tony Goldberg and LeAnn white of the school of veterinary medicine and the USGS national wildlife health center respectively, led the study, along with Sean Strom at the Wisconsin Department of Natural Resources.

We first found out about Wisconsin River Eagle Syndrome in the 1990s. Eagles would often visit the river due to its flowing water year-round with fish. Wildlife observers noticed taht some eagles were staggering and vomiting. They were eventually killed by the disease or by the scientists out of pure mercy. Autopsies showed that the reason for death was damage to the liver and the brain. Goldber said, "Everything was pointing toward some unknown virus, but standard diagnostic techniques couldn't find one." 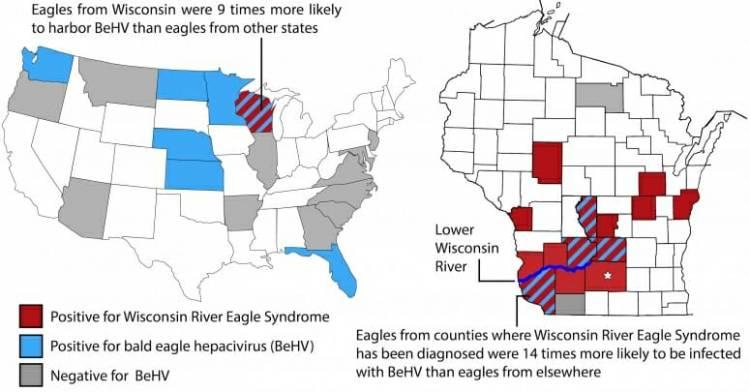 Goldberg's lab was key in analyzing the genetic materials of the infected tissue. His tool can find any virus, regardless if you are looking for it or not. All the researchers worked together to analyze the tissue of nine birds who were diagnosed with the virus. The virus has not been found in other birds other than ducks.

30% of the Eagle Population

The test was conducted on 47 eagles across the United States. A third of the eagles were carriers of BeHV. Scientists are still asking if BeHV is the cause of Wisconsin River Eagle Virus. "It is curious that the liver pathology of the eagles resembles the damage to human livers caused by hepaciviruses. But since the lesions are nonspecific there's more that needs to be explored if we want to understand the virus itself or really get at what is the cause of WRES." 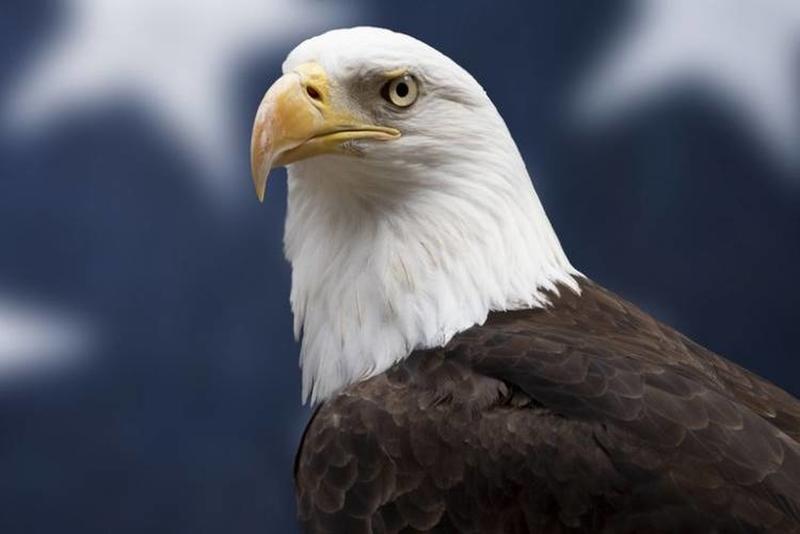 A toxicologist for the DNR said, "We don't think this virus is having a serious impact on the bald eagle population, but the fact that WRES is an unknown condition keeps our interest. This study is another piece of the puzzle. Hopefully we can find more pieces and figure out what is happening."