Blackface is the act of darkening your skin to portray yourself as a black person. It is rooted in racism and is generally seen as taboo now, though there are still places and communities who think it is perfectly acceptable to do, especially if the aim isn't to portray black people in a disparaging light.

Recently the Canadian Prime Minister Justin Trudeau got into hot water for having pictures of him in blackface surface. Similar stories pop up all the time where white college students are revealed to have black face parties, or dress up in a disparaging way on Halloween. It is a practice that is best to avoid.

Some people think that there is no issue with it if the person is not trying to make fun of black people, however, since it is so rooted in racism, most people think there is no way to do it without being offensive. A French cosplay champion was banned from Comic Con for her blackface costume recently. 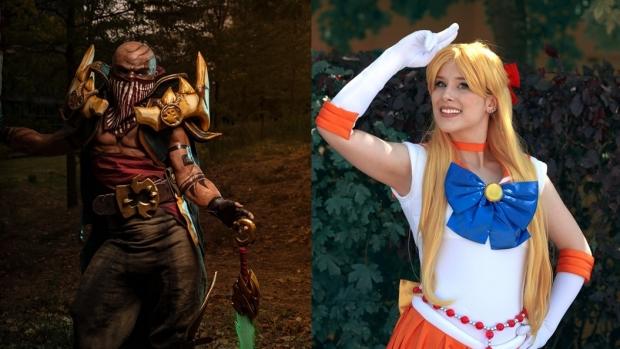 Alice Livanart is banned from competition

Alice Livanart is a French cosplay champion who was all set to compete in the EuroCosplay finals at the MCM Comic Con in London, however, her dreams of winning have been shot. She has been banned from the competition after being accused of blackface. The competition later this month in London takes individual competition winners from 25 countries and pits them against each other for a battle for best cosplay. Alice Livanart had won the France Cosplay Cup in September for her cosplay of Pyke, a League of Legends character. 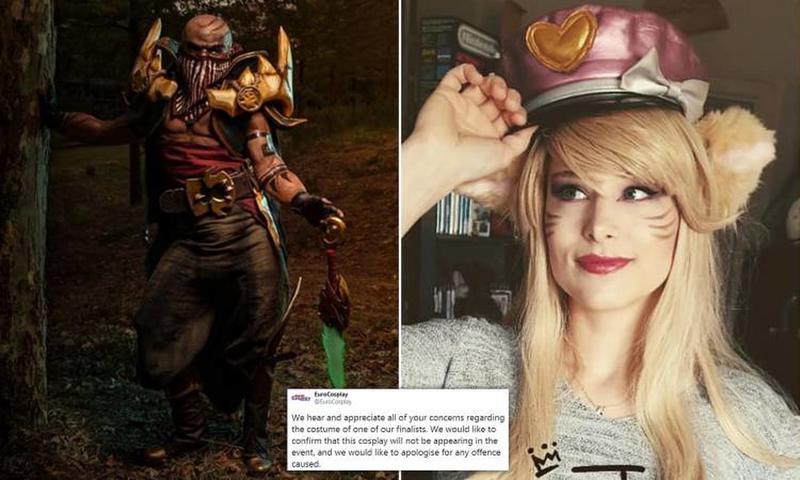 Her costume has been banned after social media users accused it of being insensitive. Officlals at the MCM Comic Con said, "We hear and appreciate all of your concerns regarding the costume of one of our finalists. We would like to confirm that this cosplay will not be appearing in the event, and we would like to apologise for any offence caused."

Alice Livanart's cosplay is no doubt impressive, however, the fact that Pyke is a black character is what caused a stir. She posted a comparison picture of before and after her cosplay to show just how transformative her cosplay truly is. Social media users have been divided on whether or not the cosplay is insensitive. Livanart says that she can understand where her critics are coming from, however, she defends her cosplay. "There is a huge difference between blackface and cosplay," she said, adding, "I am not saying blackface doesn't exist. I am saying Pyke isn't blackface." 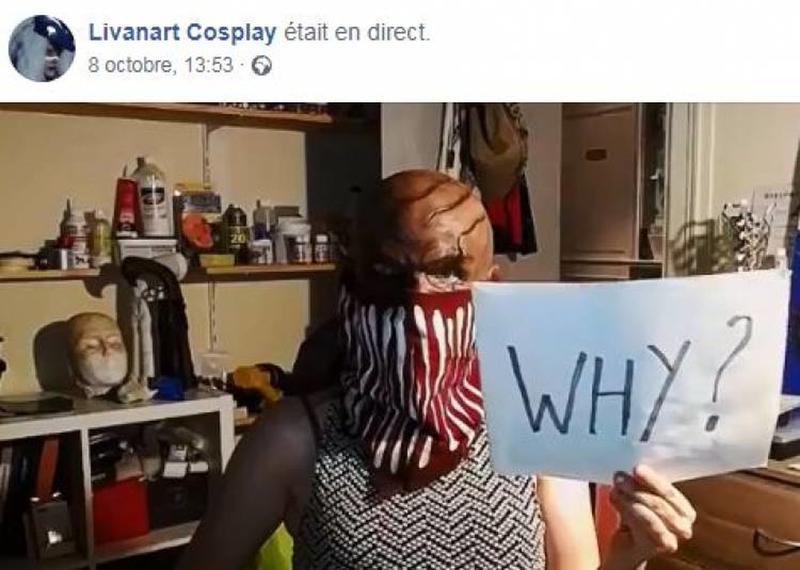 Alice Livanart believes that since Pyke is a fictitious character, her costume just proves the magic of cosplay, and it doesn't reinforce negative stereotypes. Despite getting backlash, there have been plenty of people who support her. "Some people wrote me messages that really touched me. And helped me when I was down, when I was crying, because I didn't understand what was happening." 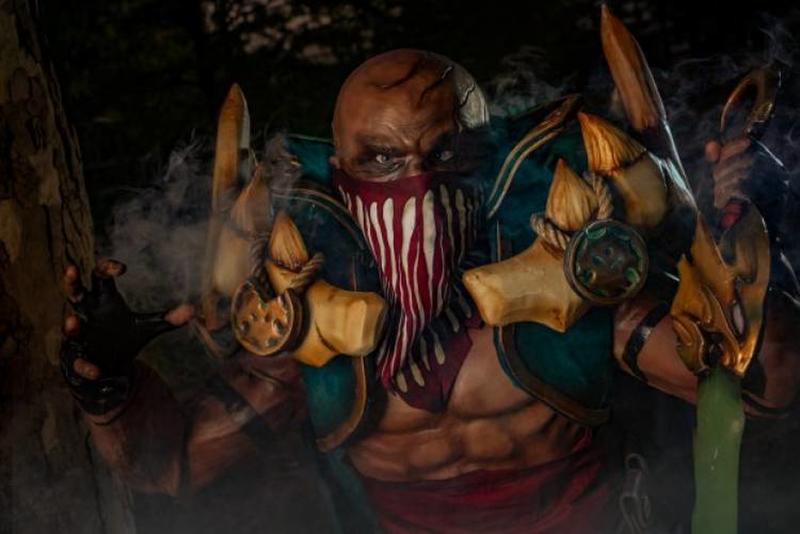 Livanart spent a lot of money on the costume, though her detractors think that doesn't matter. The community is divided on whether or not Livanart did anything wrong, or if the choice to ban her was the right one. As for Livanart, she is going to continue to cosplay as Pyke outside of the competition. "Yes, I am going to cosplay Pyke. I will not let him down, he's like my baby. I worked too much on this cosplay for it to stay in the closet."