There is a debate among film lovers that will never end. It is the debate on the definitions of cinema, movies, films, and any other term you can come up with to describe movies. Some people enjoy using the term cinema for movies they believe are worthy of such a prestigious term.

Most people simply don't care about such vernacular differences.. They use whatever vernacular they learned at a young age, but for movie snobs, the difference between a movie and a film can be massive. Citizen Kane is cinema, while the Dora the Explorer movie is just a popcorn movie.

When it comes to film debate, the Marvel movies often come up in discussion. Are these superhero movies respected cinema? Or are they just cash-grabbing shlock? One of the top directors of our time, Martin Scorsese seems to think they are no different than an amusement park ride. 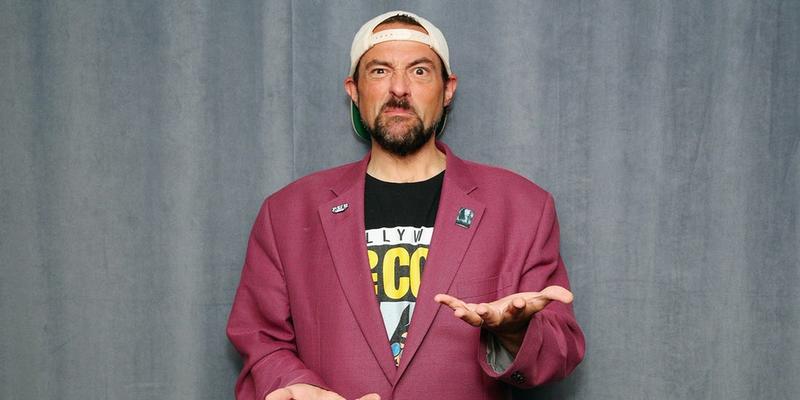 Hollywood is home to all kinds of movies, from critically acclaimed films like Once Upon a Time in Hollywood to more silly films like Jay and Silent Bob Reboot. Jay and Silent Bob Reboot is Kevin Smith's newest upcoming comedy starring the titular characters of Jay and Silent Bob, played by Jason Mewes and Kevin Smith respectively. The movie is a critique on Hollywood's constant hunger for rebooting old material. Their critique on reboots comes at a time when other directors are also throwing in their two cents on what makes a respectable movie. 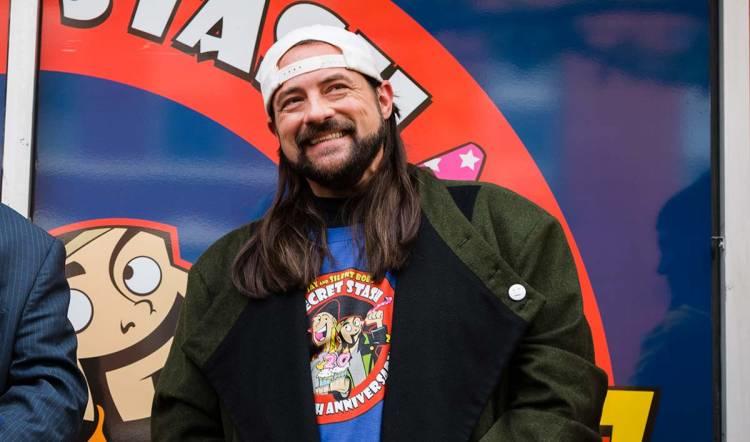 For someone like Martin Scorsese, he thinks that movies like the Marvel films are not so much as movies as they are like amusement park rides. That comment caused quite a stir from people who disagree and people who agree with the statement.

It is humorous that Scorsese would say that Marvel movies don't qualify as cinema when compared to one of the Jay and Silent Bob Reboot characters proclaims, "hey man, those Marvel movies are triumph of cinema!" Obviously Kevin Smith has opinions about Marvel movies. He's a geek himself, as well as a filmmaker known for making low brow movies. The writer/director has responded to Scorsese's comments, though he doesn't come from a place of anger or slamming Scorsese. 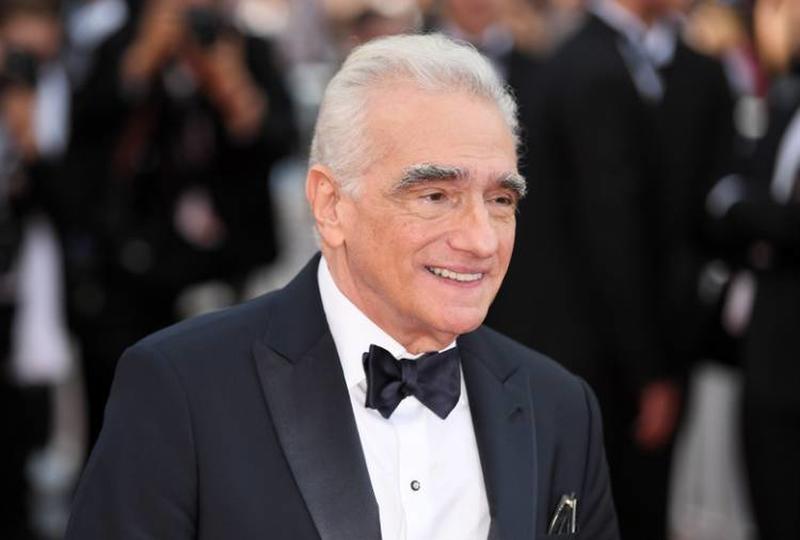 Smith has huge respect for Scorsese, but he did have this to say. "Martin Scorsese has made such wonderful movies. He's been doing the job since I was a kid. I'm not going to sit and be like, 'I know better than him.' That's his feelings. I would say this, and I'm not countering Mr. Scorsese: Martin Scorsese made perhaps the biggest superhero movie ever made."

Jesus Was a Superhero 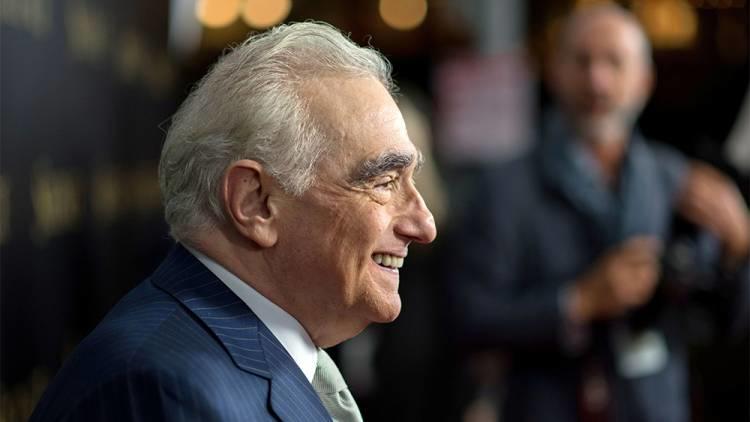 "Martin Scorsese probably doesn't have the emotional attachment to those movies that I do. When he sees those movies, he's like, 'That's a theme park.' When I see those movies, that is the closest I get to being with my dad at a movie theater again. I respect his opinion, but I don't think he has the same emotional attachment that a lot of us have. It's the men and the women that we relate to in the movie, not the 'super' part."