Scientists Reveal Polystyrene Breaks Down In Decades, Not Thousands Of Years

We know the damage we are doing to the Earth yet we just can't stop doing it. Take ketchup packets for example. Think about the fact that every ketchup packet you ever used is still out there somewhere gathering up into a huge pile. Will that stop you from opening another one in the future?

As much as we try to recycle and reuse certain materials, there is only so much that recycling does. There are also some things that we just simple can't recycle. Even electric car batteries are a big problem due to the fact that once the car is done, there is nowhere for the battery to go.

One type of product that has long been considered the enemy of conservation is the styrofoam container, also known as polystyrene. It was previously thought to take thousands of years to break down, however, news is looking good as it has recently been discovered that it only takes decades. 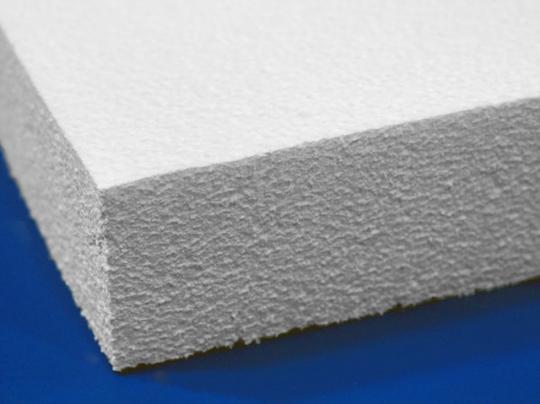 Researchers Found that the Sun Breaks Down Polystyrene

A new study from the United States has revealed that polystyrene actually breaks down in decades when exposed to sunlight, not thousands of years like we had previously thought. That's excellent news for the Earth. As we worry more and more about our effects on the Earth, including the garbage we leave behind, this is a big win. It could greatly impact laws made around the use of certain materials like polystyrene. 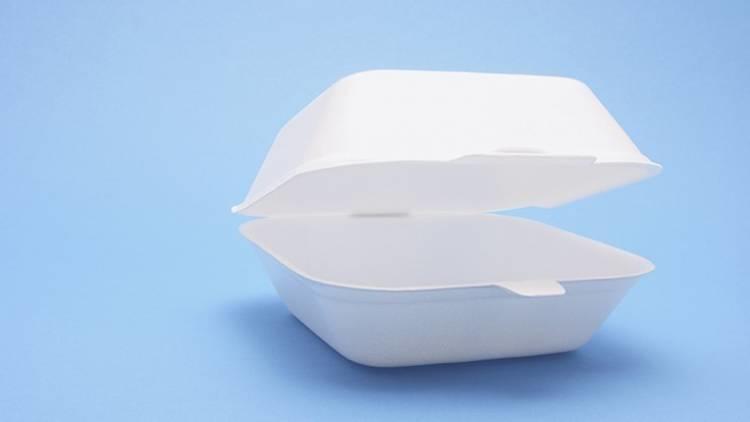 You may know polystyrene from takeout containers. It has long been thought that they last forever. Scientists used a sun-simulating lamp to prove that they could chemically degrade the polystyrene as the sun forces it to release carbon and carbon dioxide. The researchers believe that governments who ban or limit plastic use may be doing so without knowing everything about the effects of these materials.

Collin Ward of the Woods Hole Oceanographic Institution (WHOI) is the author of the paper. He said, "Policymakers generally assume that polystyrene lasts forever in the environment. That's part of justification for writing policy that bans it." The purpose of the research was to fully discover whether or not polystyrene really does last forever. "We're not saying that plastic pollution isn't bad, just that the persistence of polystyrene in the environment may be shorter and likely more complicated than we previously understood. The chance for injury to the environment over decades is still available." 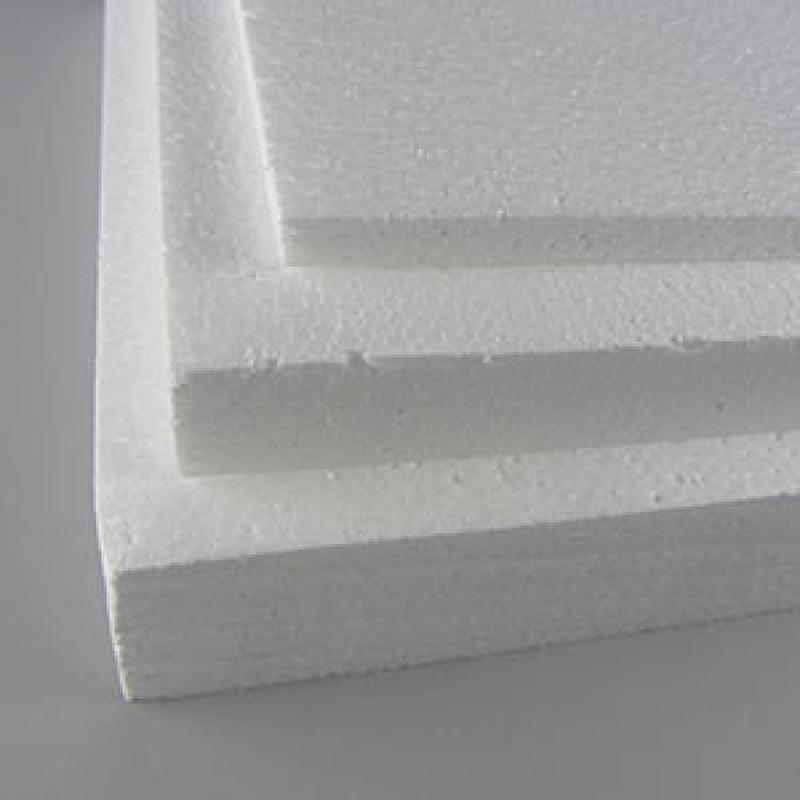 Polystyrene, used for cups, fast food containers, and packing chips, has been a public enemy ever since the 1970s when it was discovered to be littering the ocean. Understandably, seeing the material ruining our oceans made lawmakers want to take action against the material.

88% of Waste is Single-Use Material

Polystyrene turns brittle and yellow when in direct contact with sunlight. Dr. Ward notices the similarities in other materials. "Just look at plastic playground toys, park benches, or lawn chairs, which can rapidly become sun-bleached." The research found that not only does the material break down physically, it degrades chemically as well. One important thing to note is that while polystyrene can break down from sunlight, if there are other chemicals added, such as coloring, that can change the rate of decomposition. 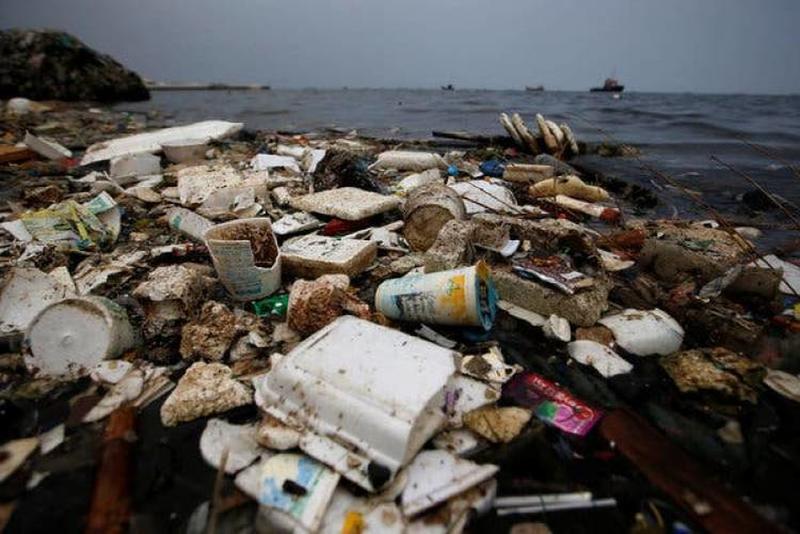 "Different additives seem to absorb different frequencies of sunlight, which influences how fast the plastic breaks down." Regardless, something needs to be done about the waste we produce. 88% of the waste that is dumped out into the ocean or in landfills is single-use material. If we can move towards multiple use materials, it will help the environment greatly.