James Franco Accused of Using His School For Pre-Meditated Assault

The past few years have been a paradigm shift for how we let those in power treat others. With the MeToo movement, more people feel comfortable coming out to speak out against the people who have abused them. There are growing pains associated with that, including losing faith in those we used to love.

People like Louis CK and Aziz Ansari come to mind. While many still debate whether these men actually did something wrong, the message is clear: if you think you can abuse people and get away with it, you are wrong. Eventually everything will come back to haunt you. Yet that hasn't stopped abusers from continuing.

There is a new public enemy number one who is being accused of abusive acts, and unfortunately, it is yet another actor who we all know and love. I'm talking about America's favorite stone, James Franco. He is now involved in a lawsuit alleged he sexually exploited female students. 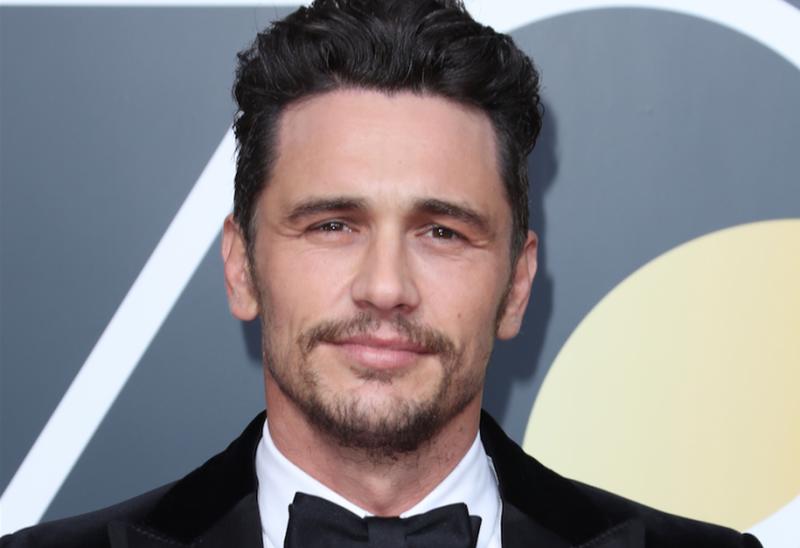 Everybody loves James Franco. He broke out in his role in Freaks and Geeks and has since gone on to become one of America's greatest actors. He won a Golden Globe for his role in 127 Hours and The Disaster Artist, and was nominated for an Oscar. Well, maybe not everyone loves him. He's currently in a lawsuit regarding his acting school, stating that he and his partners sexually exploited female students. The school was called Studio 4, and as of last Thursday in the Los Angeles Superior Court, two former students pushed the charges. 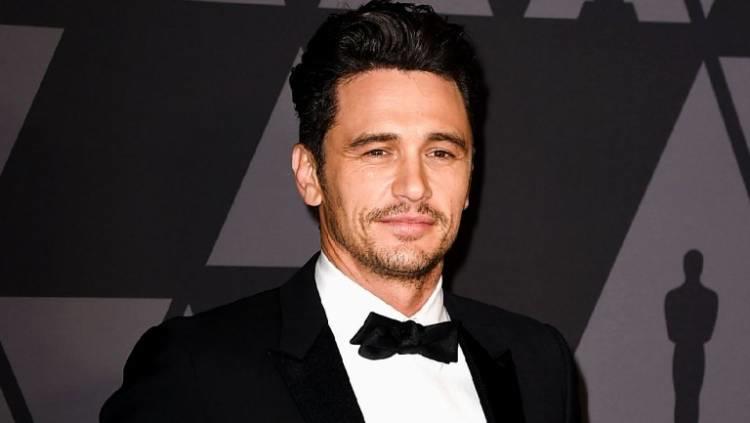 Franco has taught in colleges as well as at his Studio 4, but according to the girls accusing him, he created Studio 4 as a feeder system to sexually exploit female students. Franco hasn't responded for comment on the situation.

Sarah Tither-Kaplan is one of the women accusing James Franco. She was one of his first students when he first started his Studio 4 in 2014. Franco was teaching a class called Sex Scenes, which should have immediately raised red flags. Students had to audition to be selected for the class, as well as pay $750 to join. At first, Tither-Kaplan was excited to be part of it, "I really respected him as an actor, and the fact that I was selected based off of an audition meant to me that I was valued for my talent." 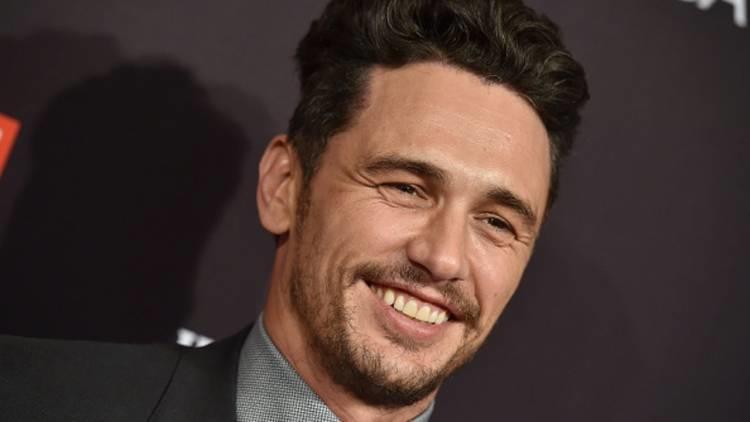 Tither-Kaplan assumed the class would be a professional experience in teaching how to professionally maneuver in sex scenes, however, the class was not like that at all. "In fact, I didn't know anything about nudity riders, the detail required in them, the right to counsel with the director about nude scenes, the custom to choreograph nude scenes ahead of time to negotiate them with the cast and the director - I knew none of that throughout that class."

Tither-Kaplan went along with the class, trying to do her best. "I wanted to do my best, and I wanted to make friends there, and I wanted to have it really mean something for me. So I did what seemed to be the thing that they wanted in this class, and that was get naked and do sex scenes and not complain and, you know, push the envelope. And ... I felt encouraged when I just went for it." 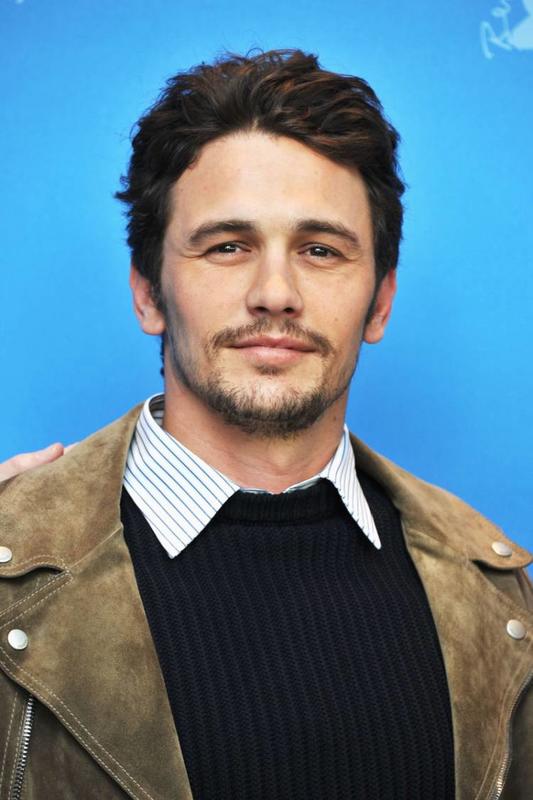 The women were allegedly put in more situations where they were asked to send in self tape auditions and make their own short films involving nudity. According to them, the school preyed on naive young women who don't know better than to pay for auditions (which is illegal) and send in risque tapes of themselves. The manager of the theater that ran the class says that the class was always run professionally.