Ever since vaping has come onto the scene it has been the butt of jokes while at the same time being insanely popular. Even though we all like to make fun of the person who vapes, these people can't stop doing it no matter how often they are ridiculed in memes and on tv shows.

Vaping caught on so quickly because it was considered a safe alternative to smoking. So many people effectively quit smoking cigarettes in turn for vaping without ever considering whether that alternative was actually any healthier. Whatever "studies" had been done were far from extensive.

It looks as though the lack of knowledge around vaping has come to head now that vaping has gone from a way to quit cigarettes to a way to end up in the hospital. Over the course of several months there have been more and more cases of vapers getting lung disease and even dying. 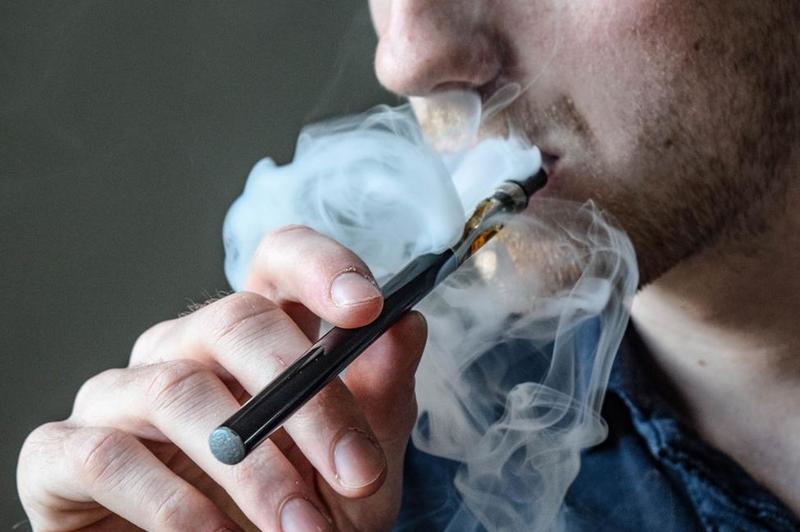 Vaping related illnesses have hit an all-time high. Eighteen people have been confirmed dead due to vaping and the amount of people who are now suffering from vaping-related lung injuries are now up to 1,080, according to the Center for Disease Control and Prevention and the Food and Drug Administration. The number of cases has increased by 275 in the last week, which means that half of the new patients have become ill in the last two weeks, well beyond the point where health officials have urged people to stop vaping. 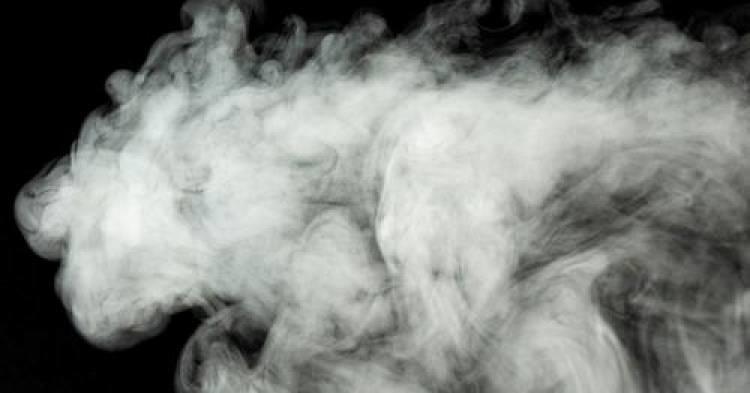 Despite having some leads, the FDA's deputy associate commissioner for regulatory affairs, Judy McMeekin has said that they can't pinpoint which substance is causing the injuries. There were early reports pinning it on both THC and nicotine vaping liquids, but no official statement has been made.

Is it THC or Nicotine?

The FDA has sampled over 440 vaping liquids from patients across 18 states, however, many of those samples have been depleted so it is too difficult to test them. McMeekin says that any company found to be selling dangerous products could face criminal charges. "The FDA is focused on identifying the products that are making people ill and following the supply chain." Unfortunately many of the companies could be from outside the united states. 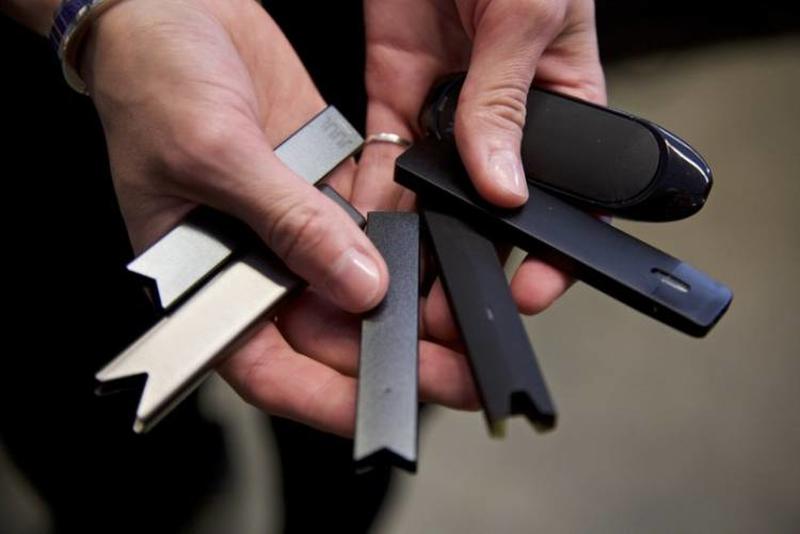 Despite most of the victims being men, most of the patients who died were actually women, and the median age range is 50. The CDC is urging everyone to stop vaping completely until this is figured out. A big issue has been vitamin E acetate which is used with THC vape cartridges. Although inhaling vitamin E acetate is bad, it may not be the only culprit. Lung biopsies have shown that, "some kind of direct chemical injury, similar to what one might see with exposures to toxic chemical fumes, poisonous gases and toxic agents." These people are essentially inhaling mustard gas.

Some of the symptoms include coughing, shortness of breath and chest pains. "These are really serious injuries and we don't know how well people will recover from them or whether it will be permanent."