The newest superhero movie to hit the big screen is coming out very soon, but it might not be the superhero you'd expect, or the type of movie you'd expect from a superhero movie. The movie centers around the Batman's arch nemesis, the Joker, played by controversial actor Joaquin Phoenix.

The movie has professional movie reviewers and everyday movie goers shaking in their boots regarding the film's impact. Many believe that it shows such a sympathetic view of a white incel-type of person that it could create copy cats, especially in the wake of white terrorism plaguing the United States.

There is further controversy surrounding the film due to director Todd Phillips comments in the media. He just keeps putting his foot in his mouth. That combined with Joaquin Phoenix's history of erratic behavior, there are reasons to be skeptical of the film, especially with Phoenix skipping out on interviews. 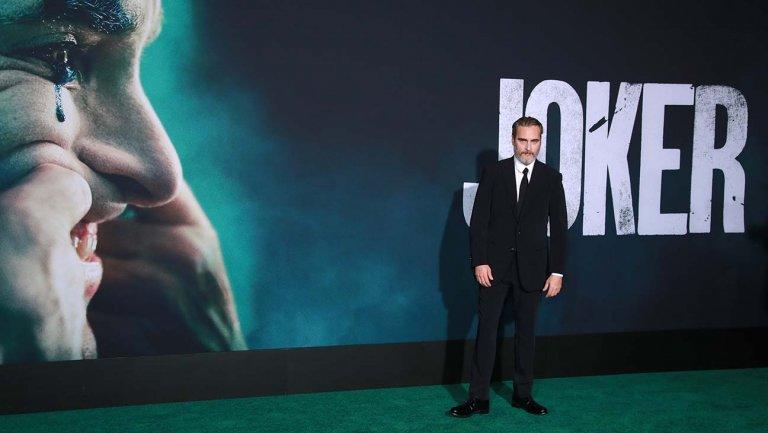 A Red Carpet with No Press

The new Joker movie directed by Hangover director Todd Phillips premiered in Los Angeles on Saturday. The movie has been the talk of the town since it features a villainous character who could easily have people identifying with. The red carpet was full of celebrities including the star Joaquin Phoenix and his love interest, Zazie Beetz, who is best known for her work in Deadpool 2. 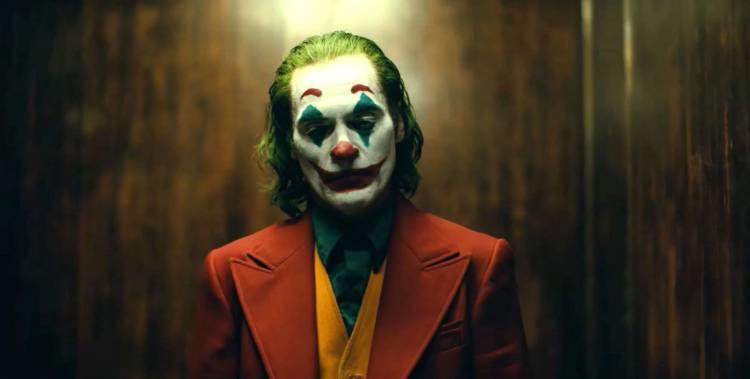 Usually the stars of the film do red carpet interviews with the press, however, that was one big difference with the Joker premier. The studio, Warner Bros. decided to not have any red carpet interviews, especially in the wake of all the Joker controversy and some unfortunate comments made by Todd Phillps. Todd Phillips acknowledged the media during his opening remarks. There was even increased security surrounding the theater.

Phillips Lets the Film Speak for Itself

Todd Phillips opening remarks were humorous but also minorly addressed all the controversy the film has wrought so far. He told the audience, "Enjoy the movie. Tell a friend, I feel like we have not gotten enough press and the word hasn't gotten out about this film." He then gave praise to Joaquin Phoenix's performance saying, "he gave it his all, and i just want to thank him one more time." 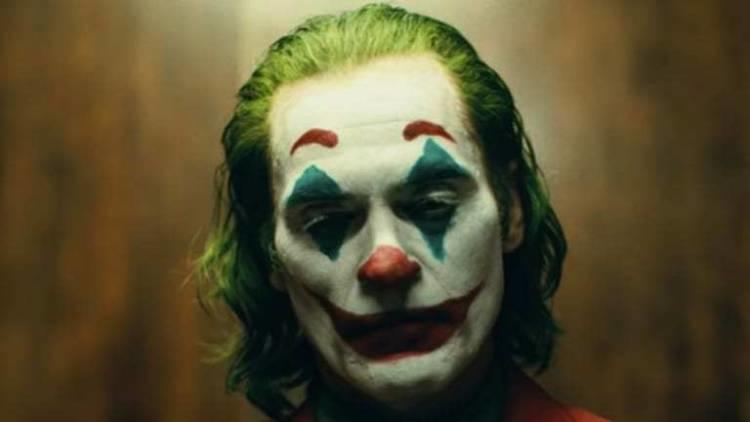 Regarding the decision to not have any interviews at the premier, Todd Phillips said that it was "time to let the film speak for itself, so please enjoy." The movie will premiere nationwide on October 4th. Critics are already praising it as an Oscar contender, even if many critics do have legitimate fear regarding how the movie will be received by those who are not unlike the main character in Joker.

People are Worried for the Wrong Reasons

For some odd reason, the main issue some people have with the film is its non-connection with the 2012 Aurora shooting during the Batman film. The irony is that the Batman film that the shooting occurred at was four years after the Joker Batman movie released. This is all due to incorrect information that the killer was trying to emulate the Joker which later came out as completely false by the killer's psychologist. 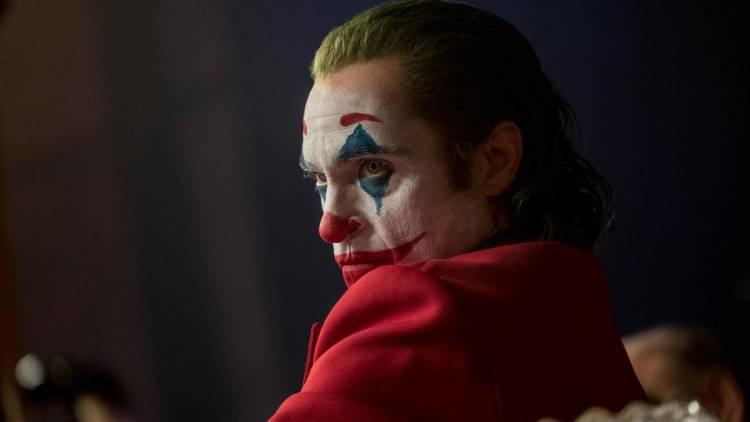 Despite the controversy, most people are very excited for the movie, including those who have already seen it. After the premier, Phoenix was praised by all those around him, critics and fans alike. Only time will tell if Joker is as dangerous of a movie as some critics and filmgoers believe, but ultimately it is a reflection on our society, not the impact of one film.