Police officers can get a bad wrap in the media, with good reason. It is never good when a story comes out regarding a police officer using excessive violence against someone, especially a person of color. There are trends that can't be ignored when it comes to minority violence from police officers.

That being said, there are many examples of upstanding police officers who do an excellent job for their community, keeping people safe and making connections. Their stories might not get told with the same fervor as the negative stories, but it is important to reflect on these officers. The job isn't easy.

That is why when we find a police officer who does the right thing and is an upstanding member of our society, they should be praised. One such officer is Cem Duzel who was injured on the job in a horrific way. He was given thanks for his service by the one and only John Cena. 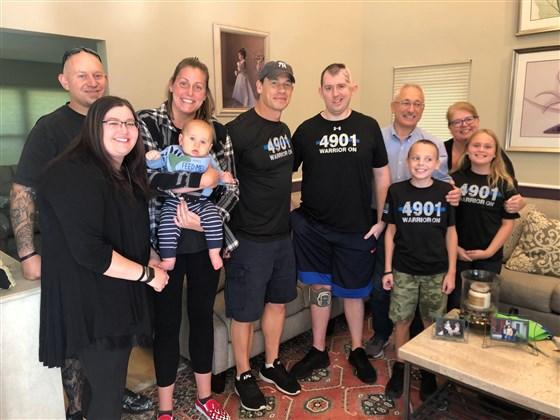 Cem Duzel was Shot in the Head on the Job

We all have our favorite celebrity or sports star who we would die to meet. Unfortunately for police officer Cem Duzel, he did almost have to die to get a chance to meet his hero. This Colorado Springs police officer was given an enormous surprise when wrestler and actor John Cena came to surprise him at his home. The reason for this visit is because one year ago officer Cem Duzel was shot in the head. It all happened during a shoot-out with an armed suspect. The injury was critical, which is why the Colorado Springs Police Department has been working on a way to give Cem Duzel a big surprise - having John Cena come visit him during recovery. 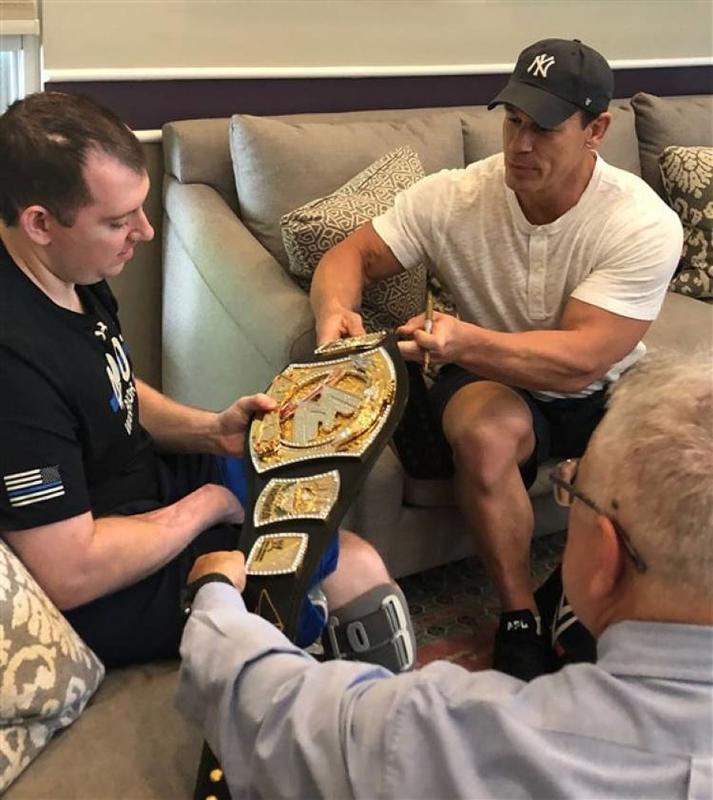 That's exactly what happened after the CSPD was successful in contacting John Cena. Cem Duzel got the surprise of a lifetime.

The CSPD has been posting pictures of a John Cena action figure all around the police station as a way to garner support for John Cena to come visit the station. In a Facebook post, the CSPD shared pictures and a post saying, "Remember all those posts of a John Cena figurine showing up around the police station, encouraging the WWE star to visit Officer Duzel in person? Well, it finally happened! Thank you to everyone in our community who helped make this happen for Officer Duzel, and thank you to John Cena for supporting our hero along his journey! We are amazed, humbled, and beyond thankful." 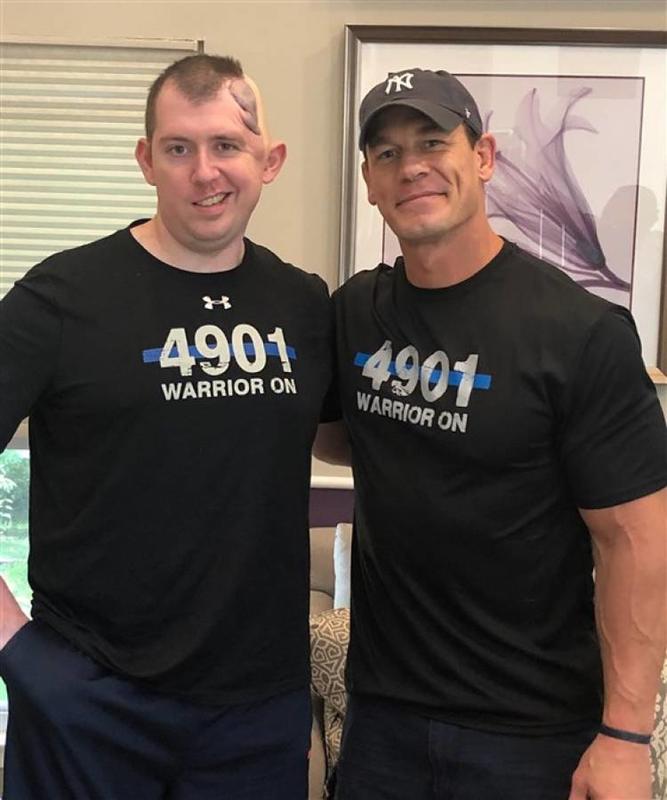 People loved the post, jumping into the comments to wish Officer Duzel well, and also to thank John Cena for doing such a nice thing for an injured officer.

The Internet Loves this Story

One Facebook user said, "That makes my day. Love that it happened. John Cena rocks and Officer Duzel still keeping you and your family in my prayers." One other user said, "I'm so glad this finally happened for him! Might have teared up at these pictures." John Cena had reached out to Officer Duzel before, but not by visiting him directly. He sent a video message saying, ""I saw on the web machine your story, your fantastic story of perseverance and grit just in the face of adversity. You are surrounded by those you love and those who support you and I think that's extra special." 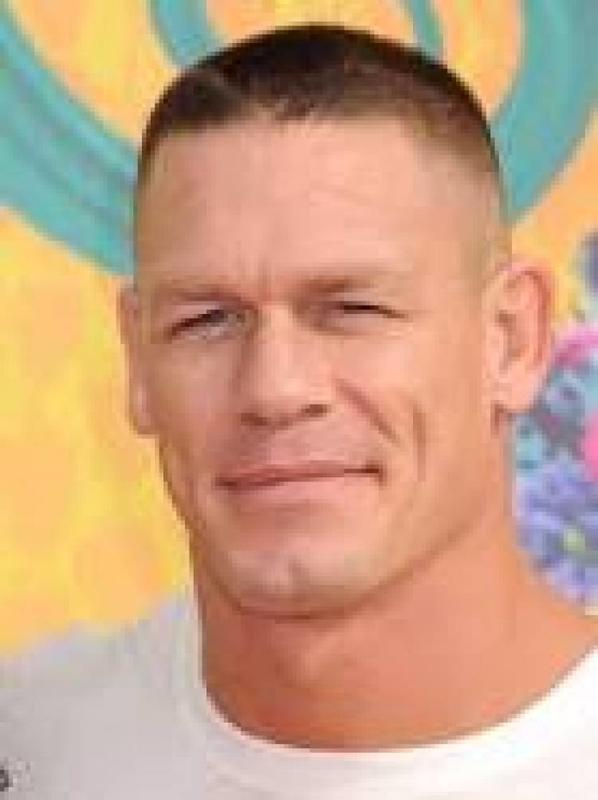 "I think your journey and your perseverance and strength have been amazing," Cena said. "I wanted to send you a personal message to thank you for putting you story and your message on the internet. Anyway that I can help, I am very honored to be part of such an amazing story."