Area 51 is a controversial place. The government claims its just a regular military base with nothing to hide except for United States army technology. That is why they claim it is so heavily guarded. Others, however, believe that Area 51 is home to aliens who crashed here more than sixty years ago.

Area 51 has always stayed in the zeitgeist, but it got a fame boost over the Summer when one man jokingly made an event for storming Area 51. The event gained massive amounts of traction. Enough to alert the United States military who had to take it as a real threat.

The last couple of months have been slowly boiling as the fateful day of the event approached. Even though the creator of the event already said it was just a dumb joke, that didn't stop the other from taking it seriously. The day has come and the people have shown up, but the event wasn't as big as the government had worried. 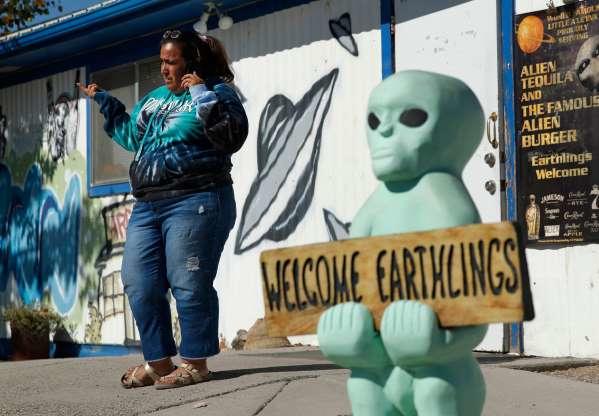 When the event for storming Area 51 first popped up on Social Media, the government got a little worried. After all, thousands of people signed up for the event and the government had no idea what their intentions truly were. For the past several months the clock ticked down until finally the day came. It was the dark of early morning in the desert of Nevada when all of 100 people came to the gate. That's right, a pathetic 100 people. 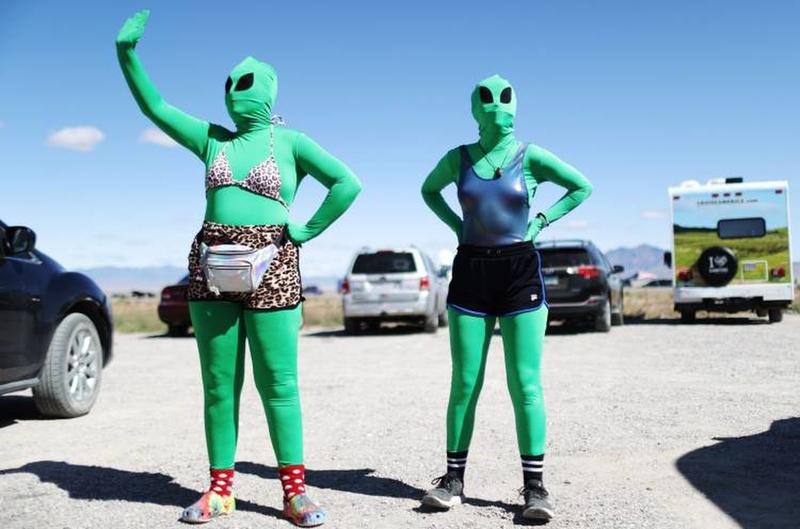 One of them was arrested. According to the Lincoln County Sheriff Kerry Lee, "We arrested one guy for indecent exposure out of Canada at the gate." The man had taken a wee near the gate, which was enough to give the police a reason to make an example of him. All in all, not what they were expecting.

The Party Is Much Smaller than Anticipated

The government had good reason to worry with a group of people looking to swarm Area 51, but luckily the whole event was very tame. One woman did get detained, but it was investigative purposes, according to the police, which could mean a variety of things. Sheriff Lee said, "It's not as bad as we thought. It's a relief that it's not as bad as we thought it was going to be." 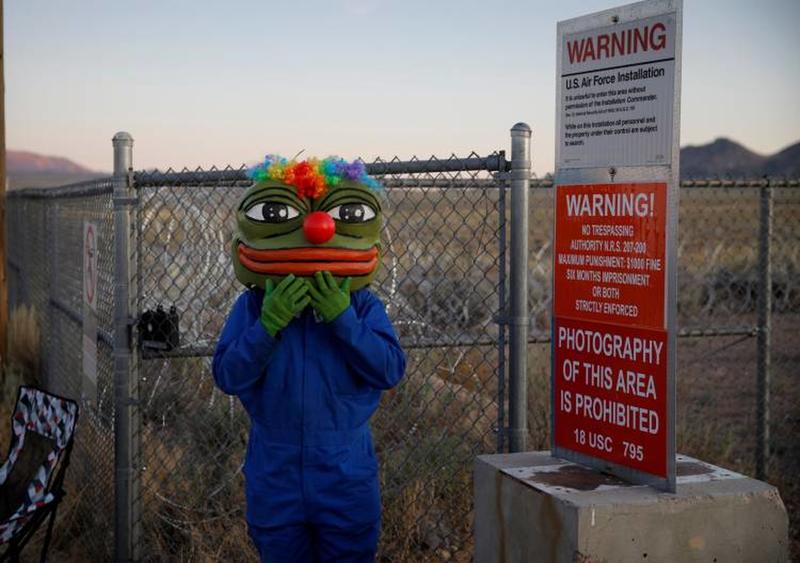 Rachel is a tiny town near Area 51 which had an event called Alienstock on Friday Night. Rachel is a town of only 50 people, so when they were first expecting 30,000 people, they were worried. In reality, the event pulled closer to $2,500 people. "My nightmare was 30,000 people. I truly thought we were going to have bumper to bumper."

Rachel, the UFO Capital of the World

Rachel is known as the UFO Capital of the World off the State Route 375, also known as the Extraterrestrial highway. This is because Rachel is the closest town to Area 51. As exciting as that all sounds, not much happens in Rachel. It's a sleepy little town. Sheriff Lee said, "There's times at night you can take this road almost all the way to Tonopah and never pass a vehicle." That all changed during Alienstock. "It was steady vehicles one after the other after the other yesterday and last night." 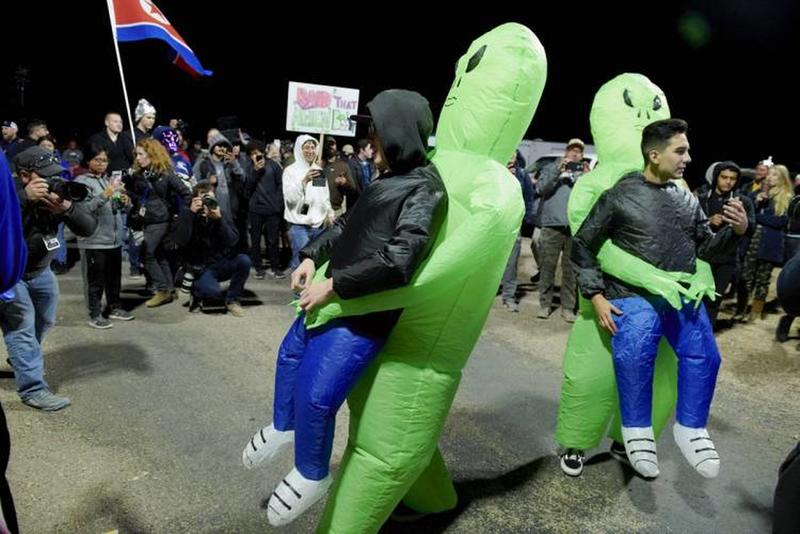 There were more than 100 police patrolling the tiny festival. Though they didn't need that many officers, Sheriff Lee had prepared for the worst. "Hopefully people will start migrating back up," said Sheriff Lee. It looks like the aliens at Area 51 will have to wait a little longer before they get their proper rescue.