85 Year Old Survives Hurricane Dorian By Floating On A Chair

When it comes to survival, humans will naturally find ways to reach deep inside of themselves to overcome a harrowing situation. Human beings want to survive when it really comes down to it. Even the most suicidal of people will run when a bear chases after them, or a building collapses around them.

You never really know what you're made of until you are put in a situation where you must survive. This is where amazing stories of survival come from. A person is pushed to their limits by an unusual circumstance, then they come out the other side even stronger than ever before.

Hurricane Dorian recently ravaged the Bahamas, causing massive amounts of damage and loss of life. People were put into situations where they had to fight to survive. That's exactly what Virginia Mosvold had to do when she rising waters forced her to seek shelter on her recliner and relax to survive. 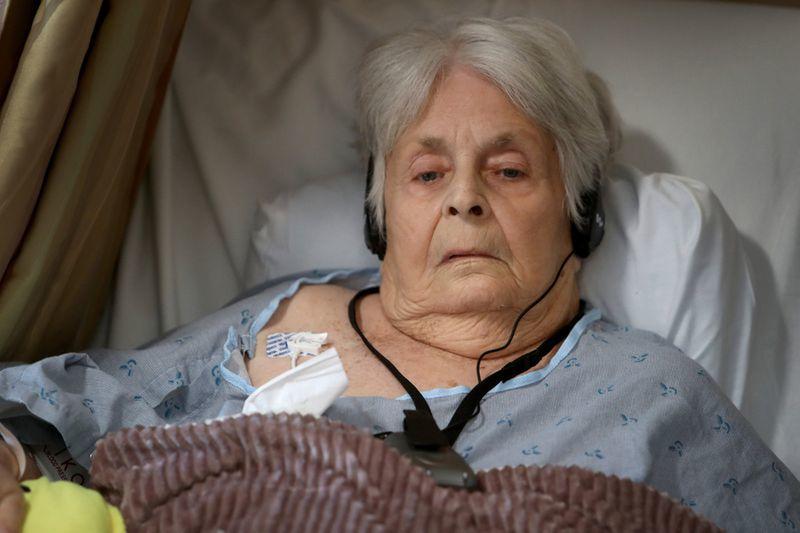 A Woman's Fight for Survival

Hurricane Dorian was ravaging the Bahamas as the family of 85-year-old Virginia Mosvold began floating in the rising waters. Her family could do nothing to save her except watch from afar. Mosvold held on for three straight days, clinging on to a refrigerator as she struggled to stay above water. Her daughter, Sissell Johnson said, "We said goodbye to her a few times and told her we loved her. It's by the grace of God that she survived." 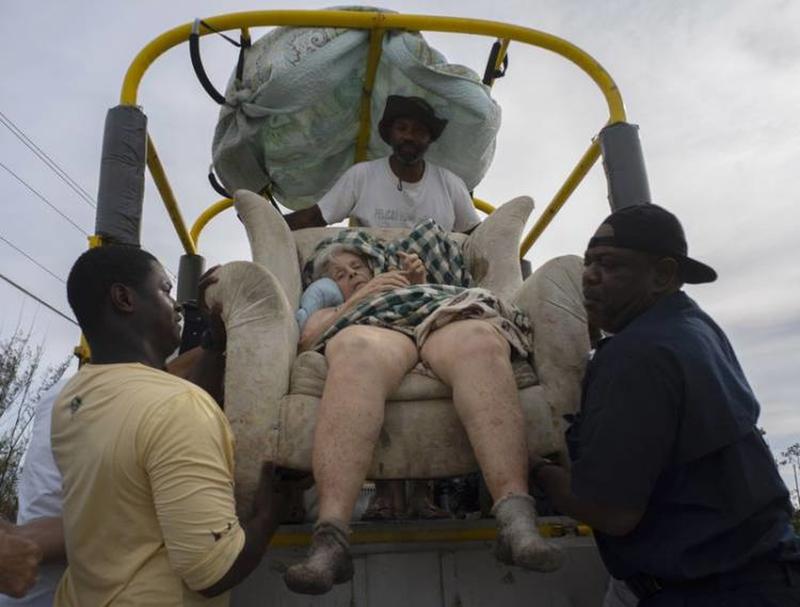 Miraculously, Mosvold survived the whole ordeal, though she does have severe leg infections and pneumonia. She is now recovering at a hospital. It all began when suddenly a rush of water came into Mosvold's home and lifted her up with its immense strength. According to Johnson, "it came in like a tidal wave. The water kept rising and rising."

Mosvold Seeks Shelter in a Chair

Johnson and her husband, George, were forced to climb into the rafters of their home after breaking the drywall to get through. Their house was flooding quickly. Unfortunately, it was impossible for George to haul Mosvold up into the rafters with them. "We prepared as best we could but never in a million years did we think we'd have flooding like that," said Johnson. 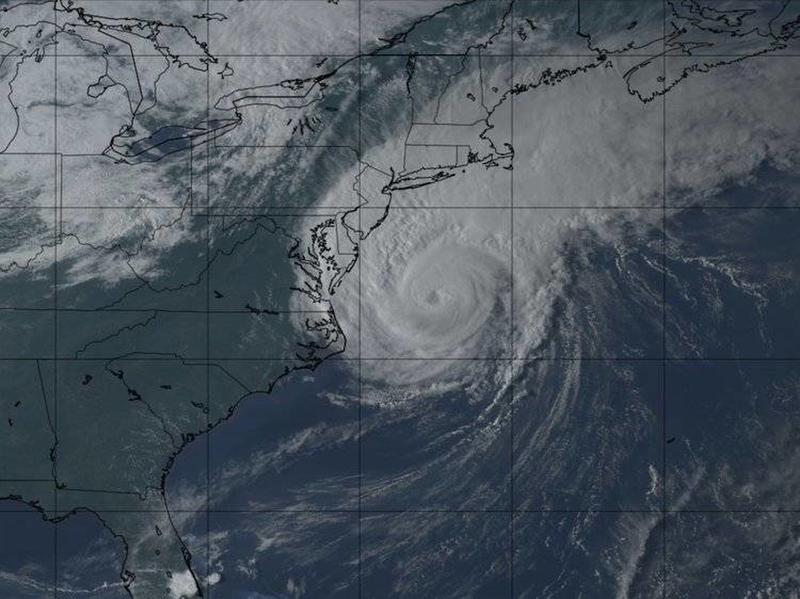 The water ended up receding to a level where Sissell and George could come down to help Mosvold. They placed her in a recliner chair. George made a sign saying "help" which the Coast Guard helicopters eventually saw and came to their rescue. Their home was still flooded when rescuers came to help. "We are very thankful our roof stayed on. We had pine trees and furniture floating in and out of the house with the current."

The Ol'Freedom Farm is Destroyed

The Johnson's farm, called the Ol'Freedom Farm has been a tourist attraction for ten years, housing goats, donkeys, horses, chickens and peacocks. Their animals drowned, and one of their employees was killed. Their entire livelihood is now destroyed by the horrible storm. Rescu workers came and hoised Mosvold, still in her chair, onto a truck to take her to one of the hospitals which still had some generator-based power and running water. She was later moved to a hospital in Florida. 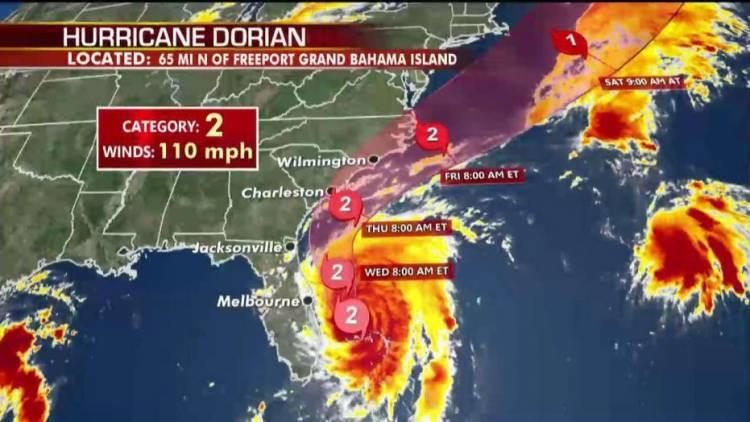 Johnson said, "Her kidneys were failing. She was dehydrated. She was in and out of consciousness." She is recovering now, however, it has been a hard journey, especially since she lost her hearing aid in the storm and it is difficult to communicate. The family isn't sure what they will do next to rebuild their lives.