People absolutely love animals. I don't just mean that they love hugging and petting furry little friends. I mean that some animal lovers love them so much that they are willing to fight for their rights. I'm talking about people like vegans and animal rights activists who always have a new problem to solve.

Animal rights activists can be a rabid group of people when it comes to avenging the rights of animals, but there is another rabid group of avengers who are just as powerful. I'm talking about Taylor Swift fans. When someone comes for Taylor, her fans swarm to defend their queen.

The two groups of people meet head on in this story. Taylor Swift was set to perform at the 2019 Melbourne Cup, a horse racing event. Animal rights activists did not like the idea of that, instantly jumping on Swift for her lack of morals. Now Swift has responded swiftly to help appeal to these animal rights activists. 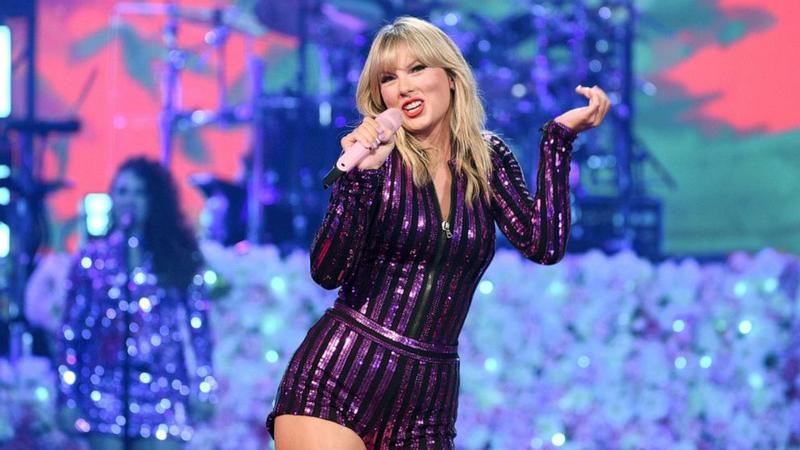 Taylor Swift is a big enough celebrity to change the course of public opinion. If she does something or attends an event, it is essentially a cosign for that event. Because of this, many people believe someone like Taylor Swift has a responsibility to endorse only the most moral of activities. With that in mind, she has cancelled her performance at the 2019 Melbourne Cup. The Melbourne Cup is a horse racing event that takes place in Australia. They had announced that she would be performing, however, they have since revealed that she has cancelled. 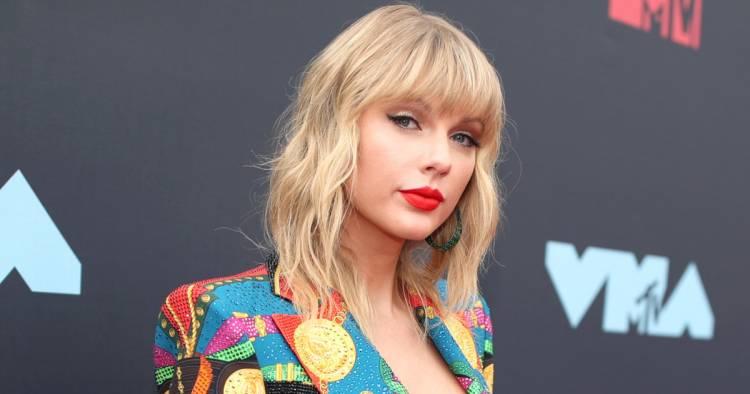 The cancellation is all due to animal rights activists who accused her of "endorsing animal abuse" by partaking in the controversial event. For someone like Taylor Swift who thrives off positive public opinion, it is easy to see why she dropped the concert.

Michael Gudinski organizes the cup. He released a statement online regarding Swift's decision. "Regrettably, Taylor is no longer able to make it to this year's Melbourne Cup. Changes to her Asian promo schedule have made it logistically impossible for her to be here. To all of Taylor's fans, we hope to see Taylor in Australia in 2020." The Victoria Racing Club Chief Executive Officer also added his PR thoughts, saying, "The VRC has learned that Taylor Swift is now unable to make the trip to Australia and therefore cannot be with us on Melbourne Cup Day. Obviously, this is disappointing for everyone. We understand how important the pre-Cup entertainment is and we look forward to providing an update shortly." 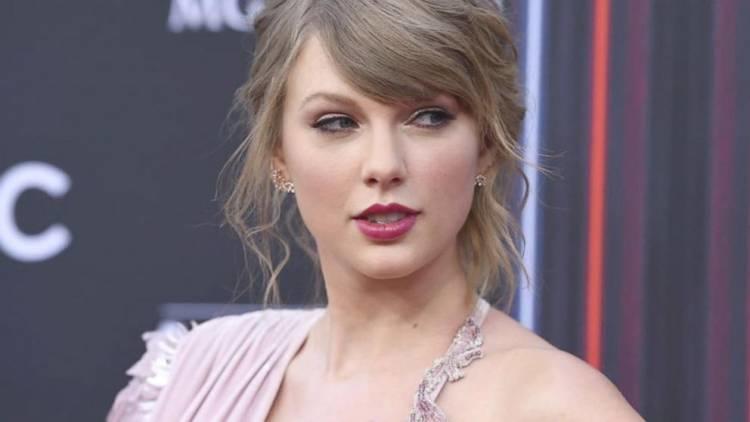 Of course, it is a clear choice why neither representatives of the cup have cited fears of animal abuse as Swift's real reason for cancelling.

The hashtag #NupToTheCup was started by the Coalition for the Protection of Racehorses to ask Swift to cancel the event. The issue is that six horses have died during the cup, including one that was killed on the track after suffering an injury. The group wrote a message on Facebook saying, "Taylor Swift has put money before compassion by agreeing to perform at the 2019 Melbourne Cup. An event where at least 6 horses have been KILLED over the past 6 years." 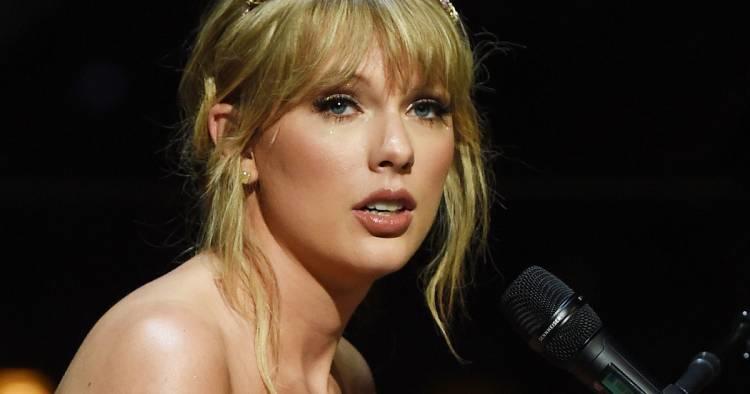 "With such huge success already, she could easily afford to not only say NO, but use the opportunity to help the horses by speaking up against horse cruelty in the racing industry," they continued. "If Taylor Swift cares at all about other animals the way she appears to care about cats, she will cancel her show and make a strong statement that animal abuse is unacceptable." Swift has since cancelled the performance and no replacement has been announced yet.