Top Scientist Admits That a Mystery Object Could Be Aliens

Many people believe that the government already knows about aliens, but they are just holding off on making that knowledge known to the public in fear that the public wouldn't know how to handle such information. It sounds likely, but could everyone in the government really keep that secret though?

One would think that some loud-mouth would spill the beans, whether that was someone who worked at Area 51 during the alleged alien crash, or someone who currently works monitoring the skies. There actually have been people who have claimed to work in government and confirmed the existence of aliens.

These people are usually discredited in some way, whether that discreditation is valid or part of some global conspiracy. Scientists keeping track of a mystery object hurtling towards Earth believe that it could actually be some sort of alien probe coming to make contact with Earth. Could it be true? 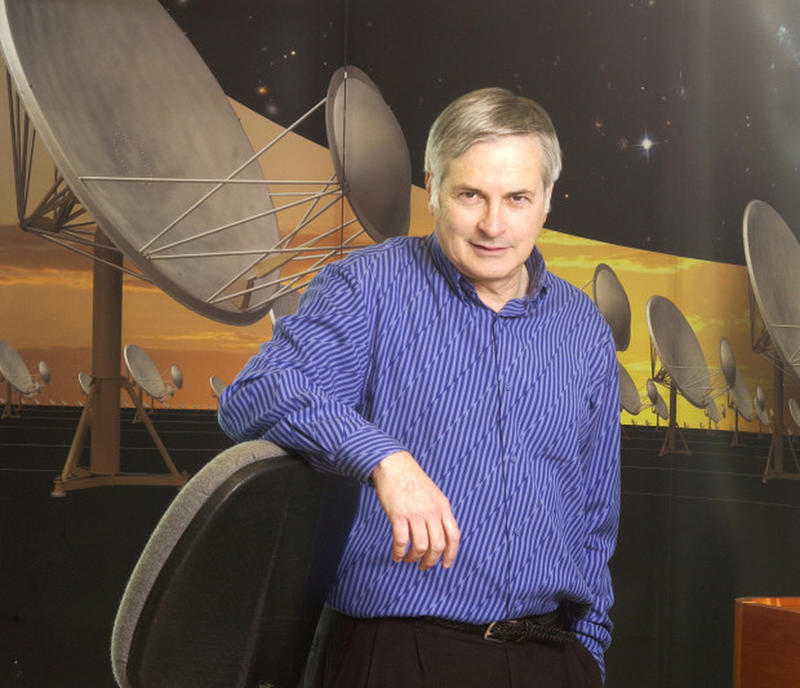 Are the Aliens Coming?

I've got bad news for you. There is a mystery object headed straight toward us and there is a possibility it could be an alien craft. That might not sound too bad coming from me since I don't have any credibility in the matter, but what if I told you that a space scientist has said the same thing? One scientist has told The Sun that the object could be hyper-intelligent beings coming to say hello. 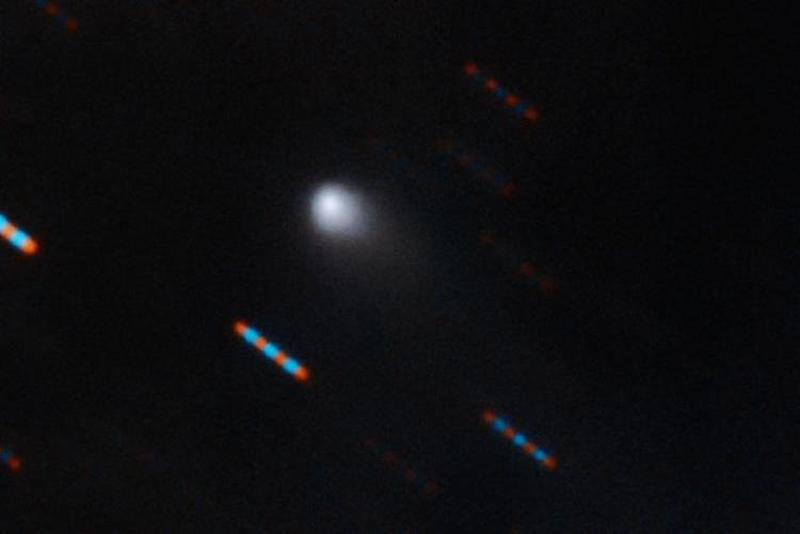 German scientists revealed last week that they spotted an object traveling in our direction. The object is known as C/2019 Q4. It came from another star system and will pass by Mars later this year. Scientists have attempted to study C/2019, however, they are unsure what it is. Not everyone thinks it's an alien. Some believe it is a comet.

The Second Interstellar Object to Visit Us

Dr. Seth Shostak is a prominent astronomer who says that C/2019 being a comet is the most likely scenario, he is still very open to it being a flying saucer. "We can't rule out that this is an interstellar probe. If we get a closeup look, we may well see it has a metal exterior with portholes and little green faces looking out at us. However, I would bet next month's pay cheque this is a comet." 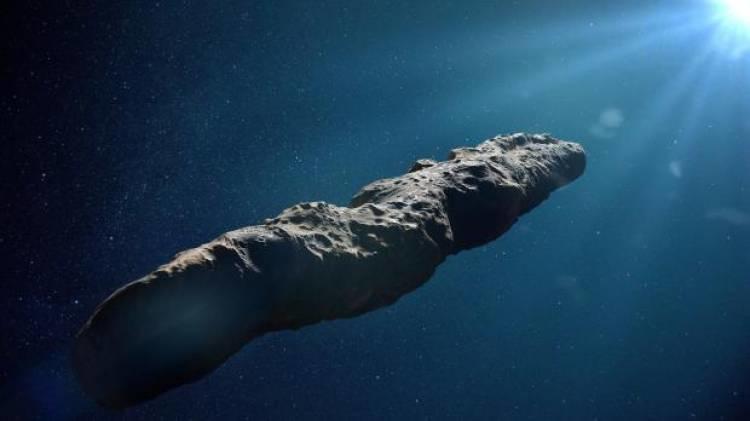 Dr. Shostak knows what he's talking about. He's won many awards and has always been involved in looking into the stars for aliens. He works at the SETI Institute which is a non-profit dedicated to UFO-hunting. We don't get many visitors from other star systems. C/2019 would only be the second. The first was a cigar-shaped object called Oumuamua in 2017.

The Aliens are Out There

Dr. Shostak plans to have SETI equipment scan the C/2019 for signs of life. "I have suggested to our SETI team that we give this new object a look with the Allen Telescope Array. So maybe we will check it out." Dr. Olivier Hainaut is an astronomer at the European Southern Observatory in Germany. He said, "It's so exciting, we're basically looking away from all of our other projects right now." 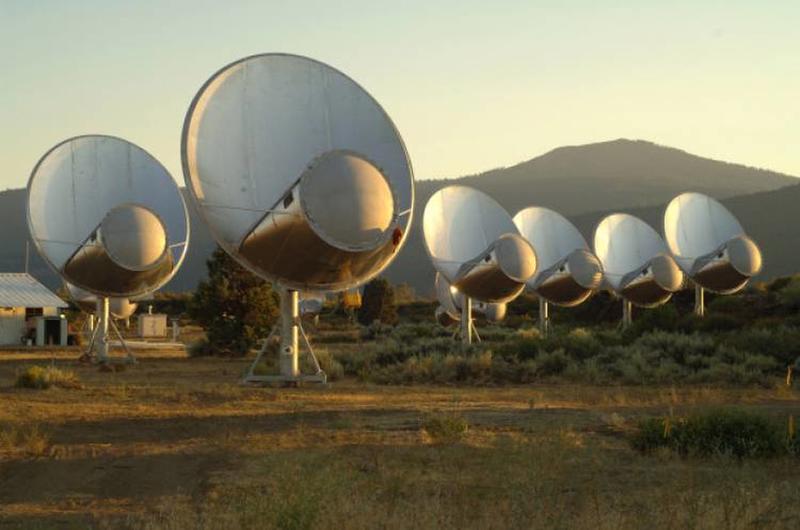 The object has a tail much like a comet, but scientists still can't say for sure what the object is. Shostak himself believes that life exists outside of Earth, and he even believes we may have been visited by them in the past. "I have no doubts that aliens are out there, we wouldn't be doing our work if I didn't believe that," he told The Sun. It's even possible they've visited Earth at some point, maybe a billion years ago, maybe 100million years ago. We may never know."