You want to know what the most popular game in the world is? It's not Fortnite, no matter what your teenager tells you. It's not even basketball or football either. I'm talking about a game of chance: the lottery. People love to play the lottery in hopes of striking it rich with the right lucky guess.

There is no bigger American dream than winning the lottery. Sure, the darkside of the lottery is that you'll end up being taxed nearly half of your winnings, and possibly even more, but that is still free money. Who doesn't like free money? Most people playing the lottery are playing because they need the win.

For many people, spending their last five dollars is worth the chance at changing their lives. It can lead to a lot of money wasted if you keep losing, and let's face it, most people will never win. What would happen if you won completely out of the blue after finding a ticket in your car visor? That's what happened here. 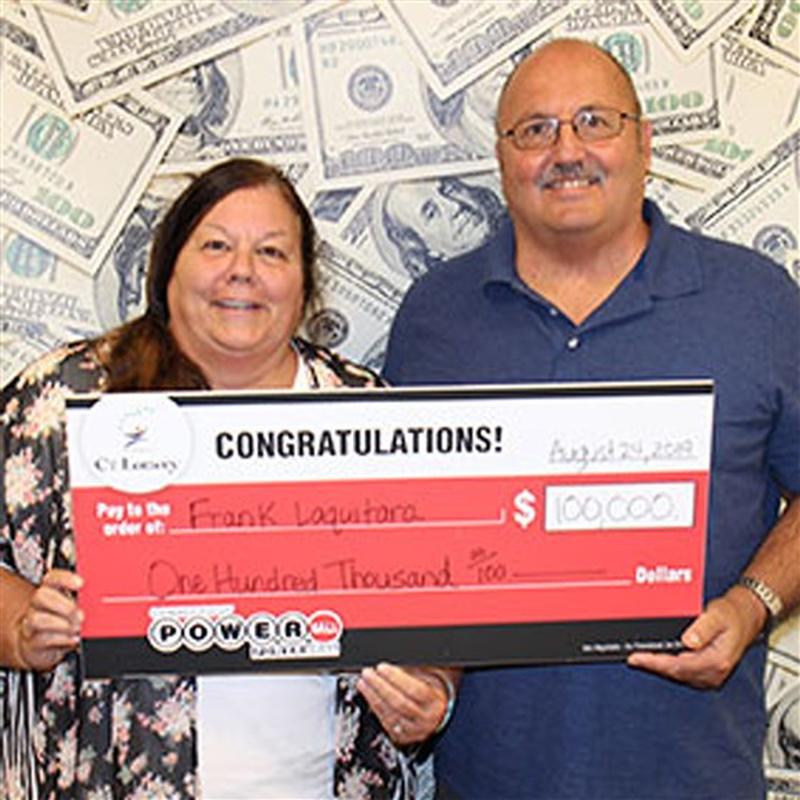 There is no such thing as free money, unless you buy a winning lotto ticket. Even then, you have to buy the lotto ticket. The only way around that is if you find a lotto ticket hidden away somewhere, which is exactly what happened in this story. Frank Laquitara and his Fiancee, Debbie Long-Combs are a couple from Connecticut who found a $100,000 surprise while on a trip to Virginia to see family. They had found it in the sun visor of their car, all because of an email tip that made them think that maybe, just maybe, they'd have a winning ticket. 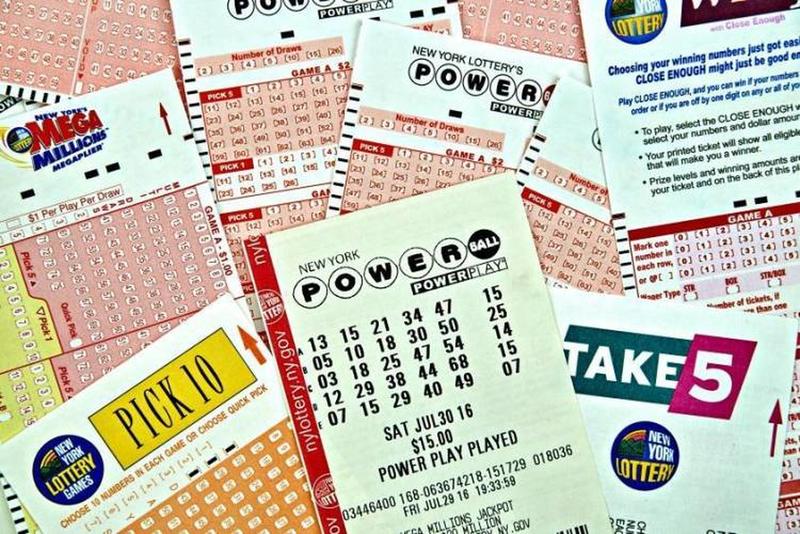 Long-Combs routinely stashed powerball tickets in her sun visor, so when she got an email saying that there was a winning Powerball ticket sold in Connecticut, she just had to check. That ended up being a $100,000 email.

They Couldn't Believe it was Real

The Connecticut lottery sent out a press release where Long-Combs describes how they cam across the numbers. "Frank checked the tickets while I read the numbers off of the email - we matched four numbers, plus the Powerball. We didn't believe it, even after I repeated the numbers twice and checked the ticket with the Lottery's mobile app. And we didn't tell anybody either, just in case we were wrong. We didn't want to jinx it!" 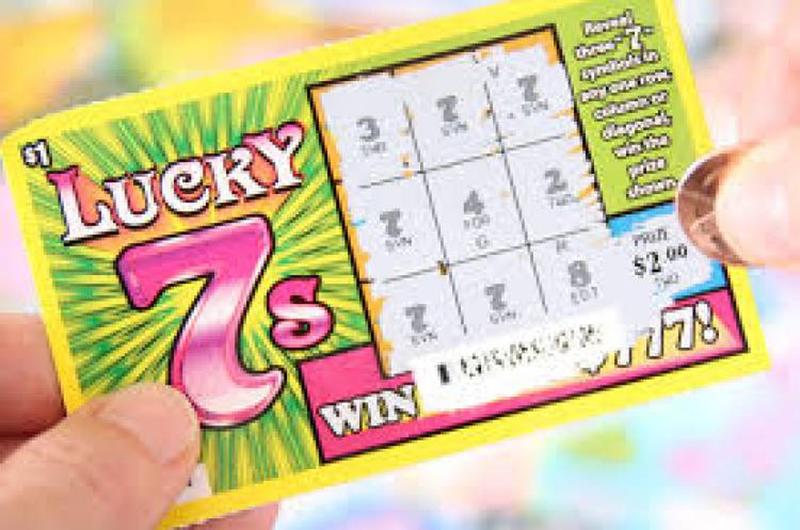 They held onto the ticket for dear life until they could return home to make sure it was, in fact, a winning ticket. "Once we got back to Connecticut, I went to a lottery retailer and scanned the ticket in a ticket checker. When it said it was a $100,000 winner, that's when I said, 'It's official. We won!''' 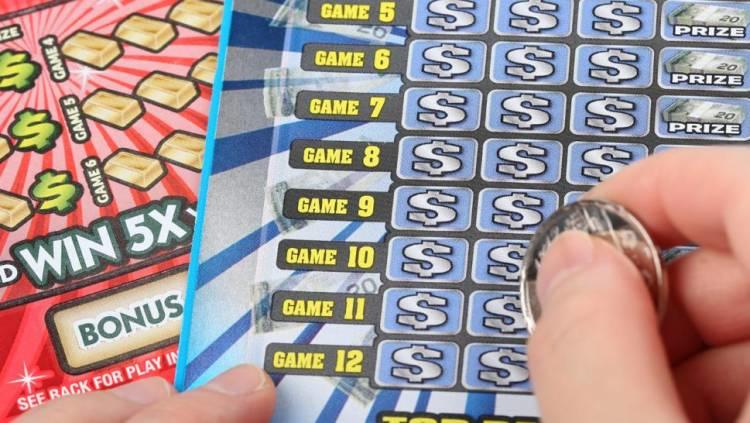 The couple's lucky numbers turned out to be 5, 12, 20, 21, 47 and Powerball 1, with a Power Play number of 2 that doubled the $50,000 prize to a $100,000 jackpot. Just last year a similar story occurred when a family from Louisiana found a winning lotto ticket while having their family over for Thanksgiving dinner. They ended up winning $1.8 million.