Gwyneth Paltrow Reveals She Hid In Her Bathroom From Harvey Weinstein

It feels like the TimesUp and MeToo movements were just yesterday, while they also feel like they happened decades ago. Part of that has to do with the fact that these things have been happening in Hollywood and other workplaces for a very long time. These movements just got us talking about them.

There is one man who all but started the entire TimesUp and MeToo movement. While there are many other poster-boys for the evil behavior that certain men have exhibited towards women, there is no bigger face to the movement than Harvey Weinstein, the acclaimed film producer, most known for his work with Tarantino and Miramax.

Many of the stories involving Harvey Weinstein are downright awful, and although the criminality of his actions is questionable, the morality of them is obviously crystal clear: he was wrong. In a new story told by Gwyneth Paltrow, she recounts hiding in the bathroom from dirty, old Harvey Weinstein. 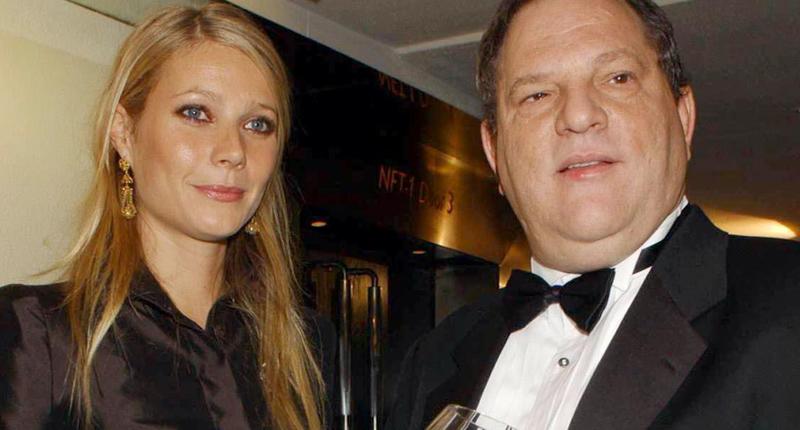 A New Book called She Said Recounts the Horrors of Weinstein

Harvey Weinstein is the unwitting face of the MeToo movement, and not in the good way. He is quite simply, the villain. Recently two New York Times journalists, Jodi Kantor and Megan Twohey released a book on Harvey Weinstein with the help of Gwyneth Paltrow, an actress who had a lot of experience working with Harvey Weinstein. The article is titled "She Said." 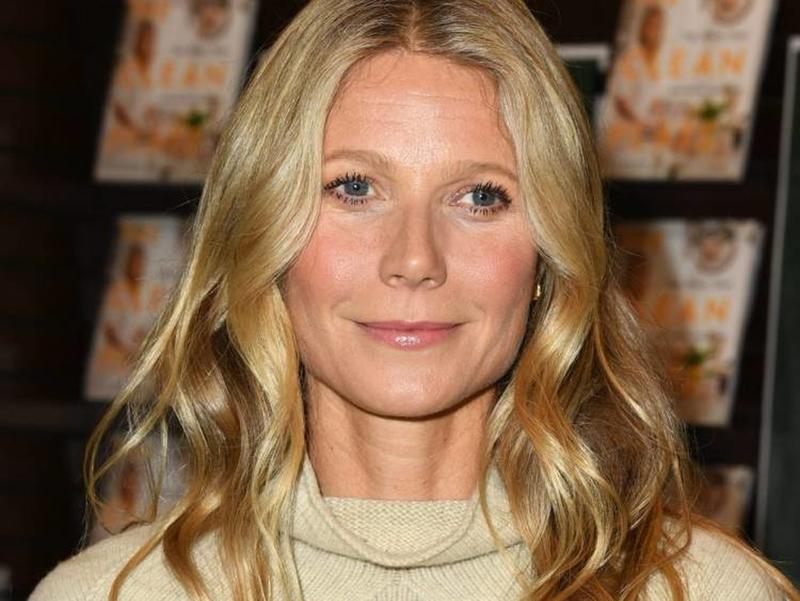 One detail in the book describes Gwyneth Paltrow as "cowering in her own bathroom" after Harvey Weinstein had shown up at her house. This was during the MeToo movement. Gwyneth Paltrow was afraid that he was coming for her thinking she outed him for MeToo. Paltrow had good reason to be worried since she had been talking with Jodi Kantor and Megan Twohey about Weinstein's assault on her which has no become infamous.

Gwyneth Paltrow was a Great Help with the Book

Gwyneth Paltrow had been assaulted by Weinstein which became infamous when her boyfriend at the time, Brad Pitt, had confronted weinstein about it. Ultimately Paltrow didn't want to go on record with Kantor and Twohey, but he did help other women come forward. There's no doubt that having someone as high profile as Gwyneth Paltrow on their side helped the two authors get voices out there. Kantor describes how she received several texts and calls from Paltrow when Weinstein arrived at her home. 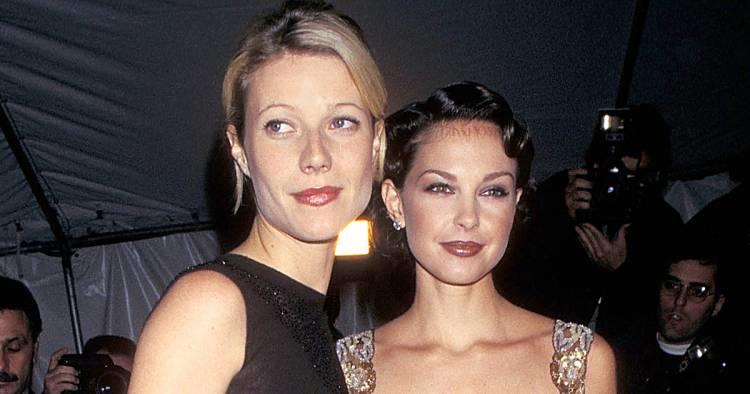 Weinstein had heard about a party Paltrow was putting on, so he asked if he could come. Kantor describes it as, "she felt that he was clearly sending a message - I'm watching you." Paltrow was unsure how to act. She wasn't sure if she should invite him in and act normally, or if he knew that she was talking to reporters.

The First lady of Miramax

According to Kantor, Paltrow figured it would be OK if he showed up at the party: "On the other hand, what if he confronted her and demanded an answer about whether she was speaking to the Times? Paltrow had decided it was best to say yes and to hope he got lost in the crowd." The problem was that weinstein showed up early, prompting Paltrow to hide. 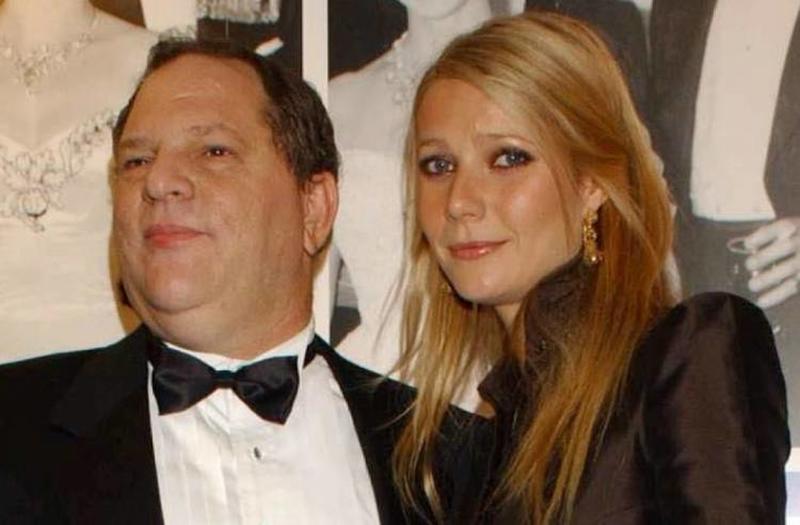 All ended well at the party, but the whole ordeal was very tense. Paltrow owes her career to Weinstein in some ways. They worked together for years when Weinstein produced Miramax films. She was considered the "First Lady of Miramax." This is all despite the fact that her first meeting with Weinstein ended with him forcing himself on her. That is what prompted Pitt to confront Weinstein. Hopefully this book brings justice to Weinstein.