Raccons In Canada Getting Drunk Off Fermented Fruit

Racoons are equal parts cute and terrifying. They are cute for obvious reasons. They look exactly like the beloved Red Panda, and since they are extremely intelligent, it can be very fun to interact with them. Then again, they are a smart wild animal, which is exactly what makes them terrifying.

Racoons have even been known to walk around neighborhoods in packs as if they were some kind of street gang, doing whatever they want and harrassing anyone who tries to stop them. At the end of the day, you just let a racoon do whatever it wants because who wants the trouble?

As smart as racoons are, we still don't see them doing a lot of the things that us humans do. They might use basic tools sometimes, but they don't make art or build cities. There is one thing that they do similarly to humans. I'm talking about getting drunk. That's what some racoons in Ontario are doing at least. 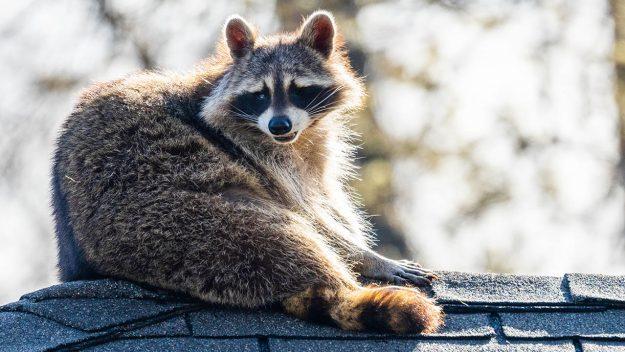 What's Going on with the Raccoons

It can be hard to tell exactly why animals act the way they do, especially when they exhibit strange behavior. There's no real way for them to communicate with us, so when we see them acting wacky, we can only respond with confusion. We also know that animals don't live the same way we do, so we can't expect them to do things for the same reasons we do. That's why residents of an Ontario neighborhood were so perplexed by their local raccoon population. 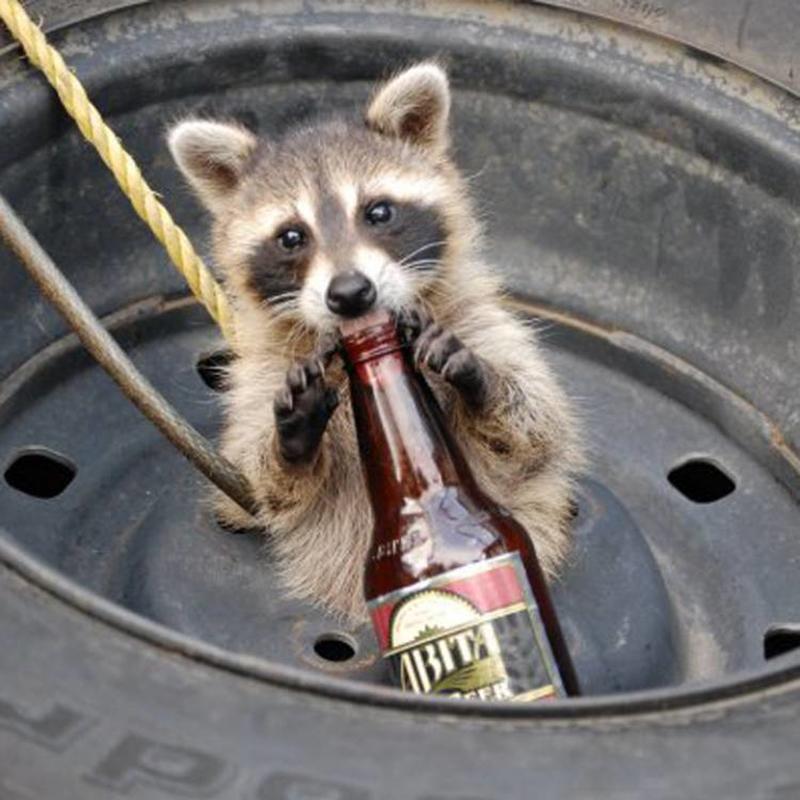 One woman, Emily Rodgers, said that one Monday afternoon she discovered a racoon stumbling around in her backyard. Many reasons may flash in your mind, like that the racoon's leg was hurt, or that it had been poisoned. If you guessed poisoned, in a way you'd be right. That's because according to experts, the raccoons were drunk.

How in the world does a raccoon get drunk, you might ask. They are known to dig through trash, but not many people leave full bottles of alcohol in their trash. Experts believe that the raccoons are getting drunk off of fermented fruit. Emily Rodgers told CBC news about the drunk raccoon, saying, "He couldn't really move. He was dragging his legs, he was wobbling, having a hard time standing up. You could tell something was wrong with him for sure." 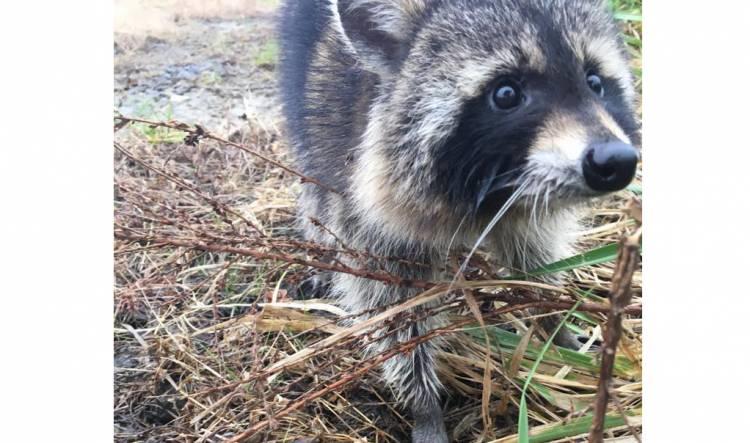 Michael Runtz is a professor of Biology at Carleton University. He believes in the theory of the fermented fruit. He says, "It's possible that some of the fruit is fermenting under the heat, and that these guys are getting a bit tipsy by eating that fermenting fruit." As far as what to do about drunk raccoons, don't give them Gatorade and your Netflix password. That won't help them get through their hangover. Runtz said, "Don't try to give them coffee and get them sobered up, just let them go their course. If you're really concerned about the animal, call ... some of the animal control officers to come have a look at it." 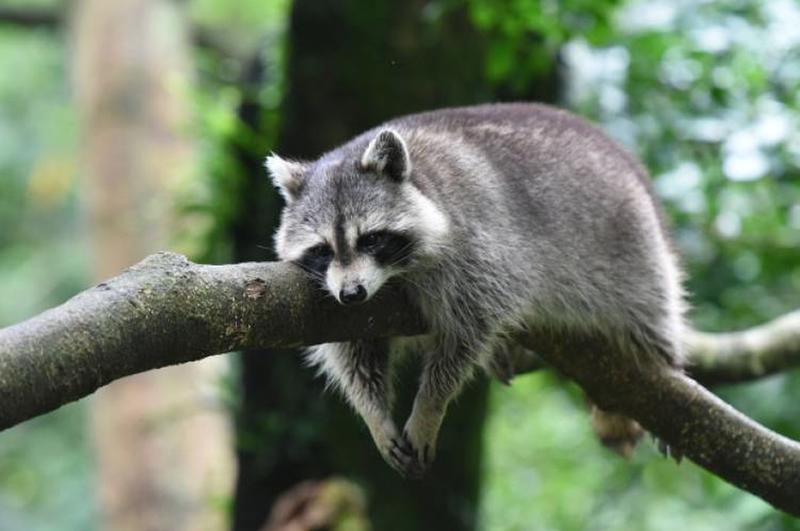 Raccoons aren't the first animal to casually get drunk. Monkeys have been known to get drunk off of actual alcohol left behind by tourists.