The Jonas Brothers swept the scene as a brother-band for teens, not unlike Hanson. The only difference is that the Jonas Brothers have remained a worldwide phenomenon ever since they got their start more than a decade ago. For a while they went their separate ways, pursuing their own music, TV and movie careers, but now they are back.

They recently released a documentary about their lives, giving fans the real view inside what makes them tick. That documentary has only created new fans and made their existing fans love them even more. That's because at the end of the day, the Jonas Brothers are just a couple of good guys.

Often celebrities will do something nice for someone in need. It's always a beautiful thing to see. Spending time with your favorite idol can be incredibly healing. That's exactly what the Jonas Brothers recently did for a young girl going through chemo. They surprised her with a Jonas Brothers visit. 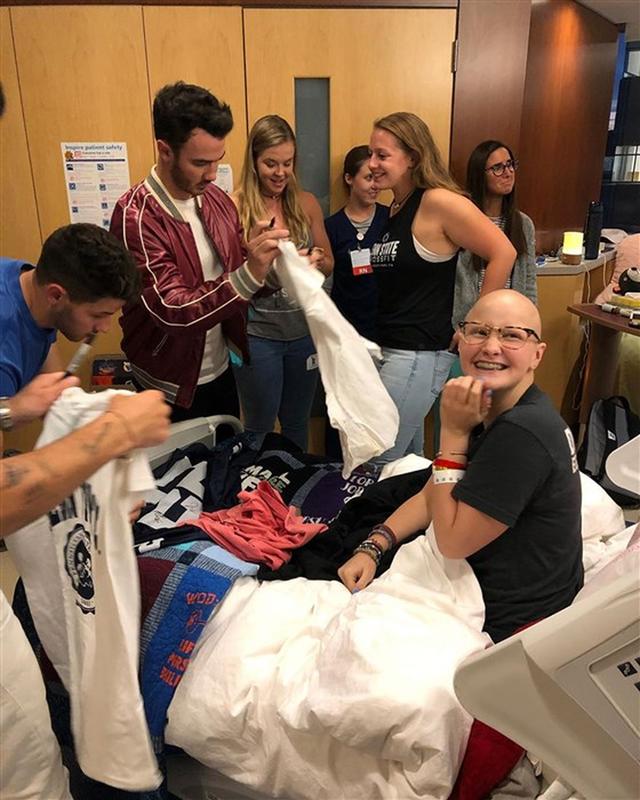 Going through cancer is a rough experience for anyone, but it is especially rough for children. Children haven't been able to experience the world yet, so it is heartbreaking for them to deal with such a complex ailment such as cancer. Lily Jordan is a young girl who is in the unfortunate circumstance of having cancer. More importantly, she's a massive Jonas Brothers fan. She has been planning on attending their concert in Hershey, Pennsylvania, however, because of her chemo treatments she was unable to make. 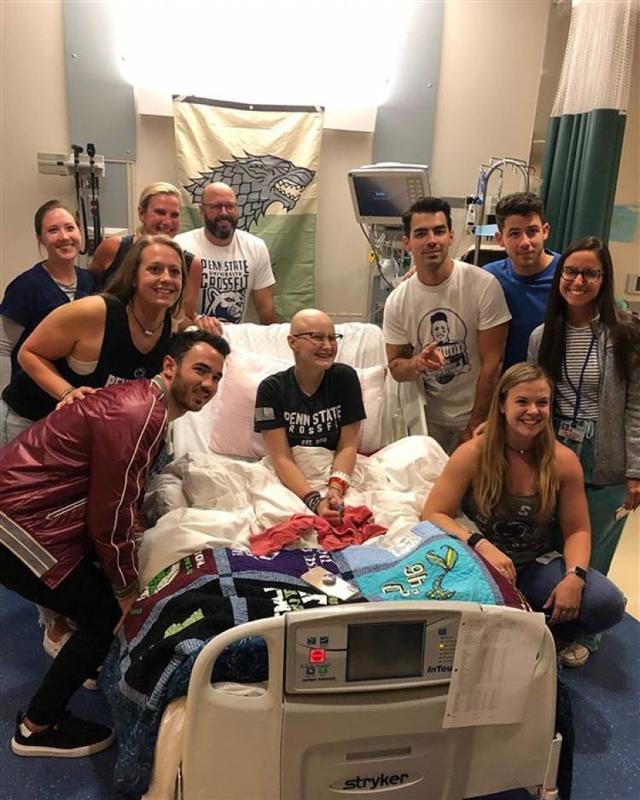 Lily Jordan ended up writing to the Jonas Brothers on Instagram saying, "I was supposed to be at your Hershey concert tomorrow but instead I'm across the street doing chemo. If y'all wanted to pop in I'll give you my room #." It was just supposed to be a fun little comment, but it turned into much more.

Lily's post ended up going viral, which prompted her wish to actually come true. The next day all three Jonas Brothers, Kevin, Joe and Nick, came to visit Lily at the Penn State Children's Hospital where they hung out and took some photos. The Milton S. Hershey Medical Center posted a video with Joe Jonas saying, "We saw your message, we had to come over." It is not every day that celebrities actually acknowledge the requests of their fans, but in this case the Jonas Brothers just couldn't resist. 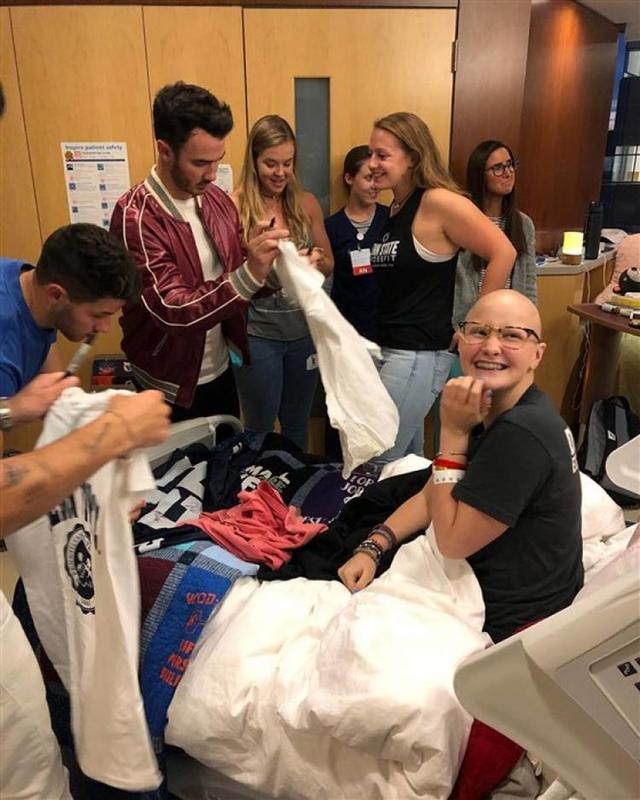 The surprises didn't stop there. The Jonas Brothers brought another guest as well. Priyanka Chopra also came to visit along with her husband Nick Jonas, which was an added bonus for Lily. Lily is also a big Priyanka Chopra fan so it made the day even more special.

Lily Jordan even got a song dedicated to her during the concert. Lily Jordan asked that they dedicate "S.O.S." to her, which is a song from their second album. Lily Jordan is quite an incredible kid. She even gave Joe Jonas a gift to give to his wife, Sophie Turner. It is apparent that Lily had an amazing time from the pictures that were taken. She was smiling ear to ear. 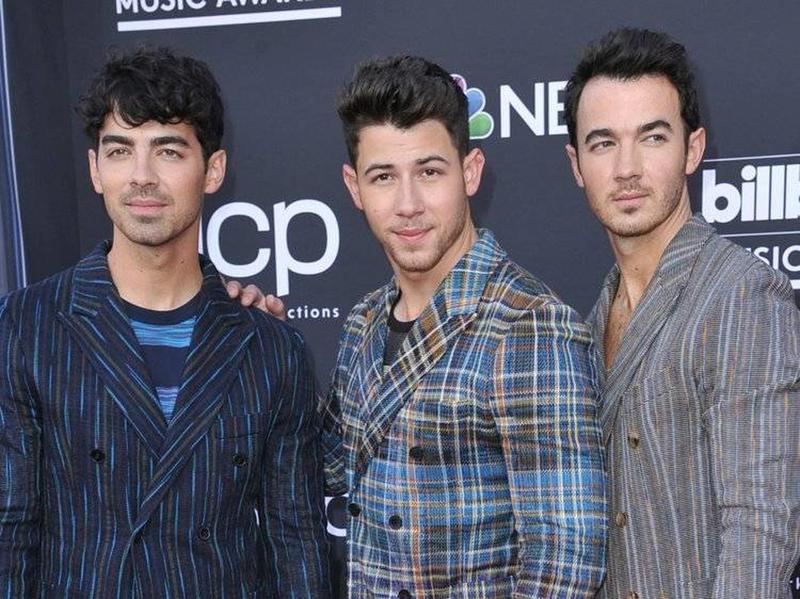 Lily sent out an Instagram post thanking the internet for helping spread the word on her request. "Wow. The power of social media you guys. YOU did this. YOU made my crappy chemo session into something incredibly special and unforgettable. Thank you thank you thank you @jonasbrothers for taking time out of your day to come pay me a visit. Literally made my life."