Kevin Hart has had a difficult year, ever since the controversy over the Oscars late 2018. Kevin Hart went from everyone's favorite comedian to public enemy number one after homophobic tweets resurfaced from ten years prior. That situation ended up losing him his Oscar-hosting gig, prompting lots of internet debates about if the firing was justified.

Despite that incident with the Oscars, Kevin Hart remains one of the biggest movie and comedy stars in the world right now. His movies are incredibly popular, and his stand-up comedy sells out entire stadiums. His most recent Netflix special came out just a couple of months ago to rave reviews.

When you are on top like Kevin Hart, it can feel like nothing can ever bring you down. Unfortunately, Kevin Hart is going through even more trouble after getting in a high speed car wreck last week. He has suffered serious back injuries, and though he is expected to recover, the injuries are serious. 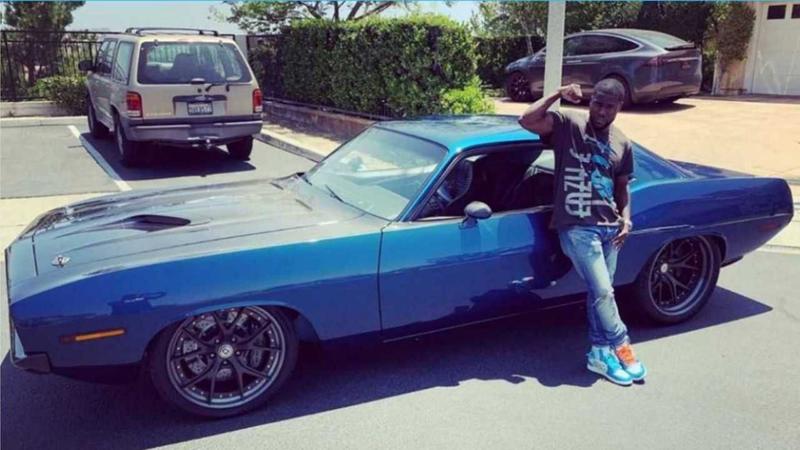 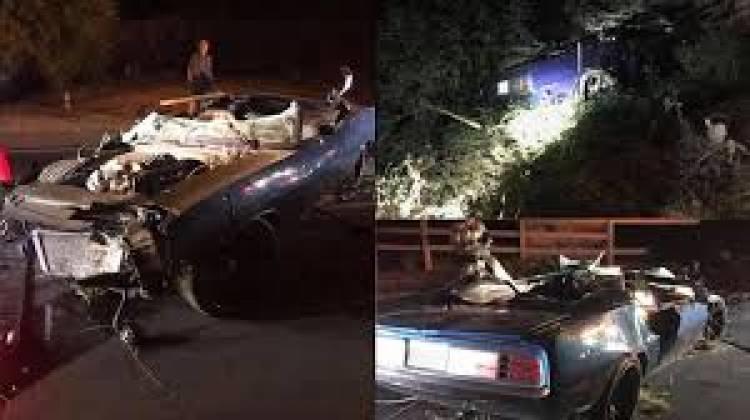 A car as fast as Kevin Hart's Plymouth Barracuda should be reinforced for safety with a five-point harness and a roll cage, however, according to custom car experts, it isn't common that casual drivers wouldn't install these features in their car. For example. Joe Rogan, famous comedian, actor, and podcaster, has the same car which was built by Rad Rides by Troy. Rad Rides by Troy were shocked to find out that Kevin Hart's car didn't have the same safety features. 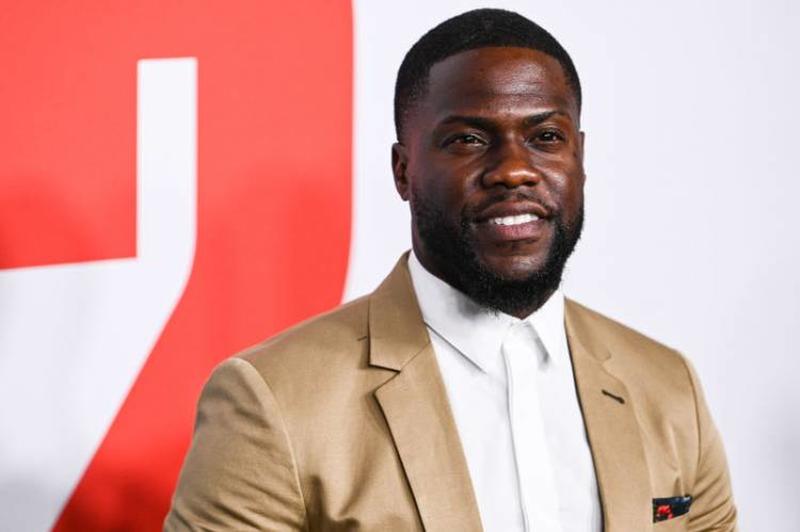 TMZ reached out to the company that built Kevin Hart's Plymouth Barracuda but they have no responded back with their comments. It is hard to say if the company can be accused of negligence or if this solely falls on Kevin Hart for not requesting these safety features. Either way, reckless driving was also a factor.

A Wake Up Call for Kevin and Others

Kevin Hart was driving on the Mulholland Highway in the Malibu Hills when he crashed through a fence. He suffered 3 spinal fractures and had to have 3 sections of his spin fused during back surgery. He will have to undergo several months of rehab at the very least. For someone as busy and successful as Kevin Hart, that will be hard to do. Kevin Hart's accident is prompting others to reconsider their own vehicle's safety. Dr. Phil owns a 1957 Chevy that is only equipped with lap belts. He's thinking of installing both airbags and a harness now. 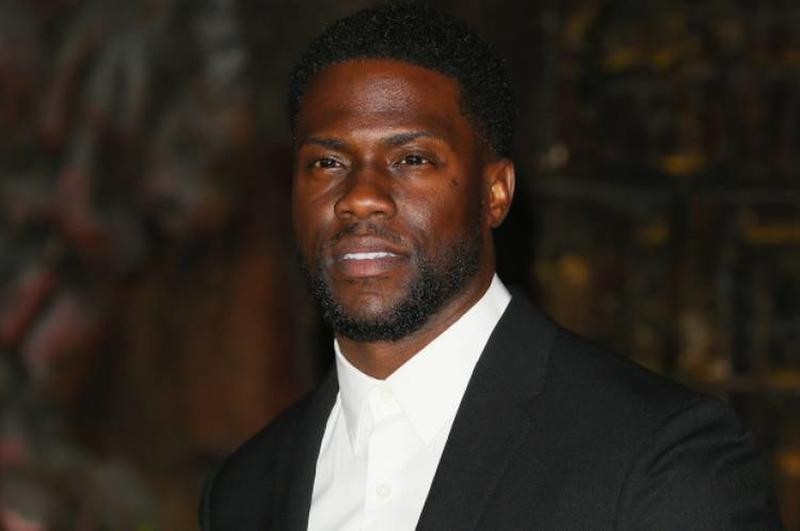 Lap belts are dangerous because they can sever your spine during a wreck. Kevin Hart's fans are wishing him a speedy recovery. We will see how this affects his career, especially when it comes to movies with heavy action.