There has always been a debate between the dangers of alcohol versus the dangers of marijuana. Marijuana advocates have plenty of evidence to suggest that alcohol is a much more dangerous substance, such as the fact that it causes rises in domestic abuse, health issues, and car accidents. The hard data points at alcohol being the much more dangerous substance.

Marijuana has always been the more illicit substance between it and alcohol. People are still rotting away in prison for selling even the smallest amounts of marijuana. That is slowly changing across many states in America. Marijuana is now legal as a recreational drug in many places. 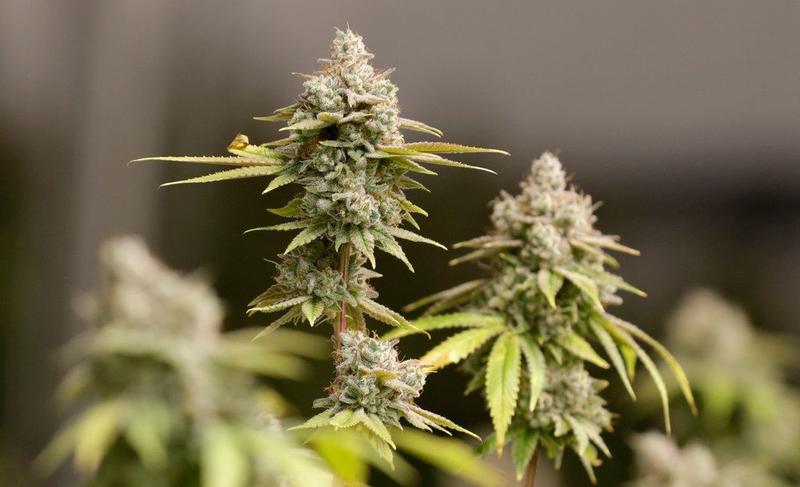 Breathalyzers are devices that can gauge how much alcohol is in a person's bloodstream. These devices are commonly used to see if people are driving under the influence. There are even keychain versions you can buy at the store. That's how common these devices have become. They weren't always so popular and widespread. For many decades there was debate on how they should be used, what is considered the legal limit to drive, and if they can even be considered accurate. 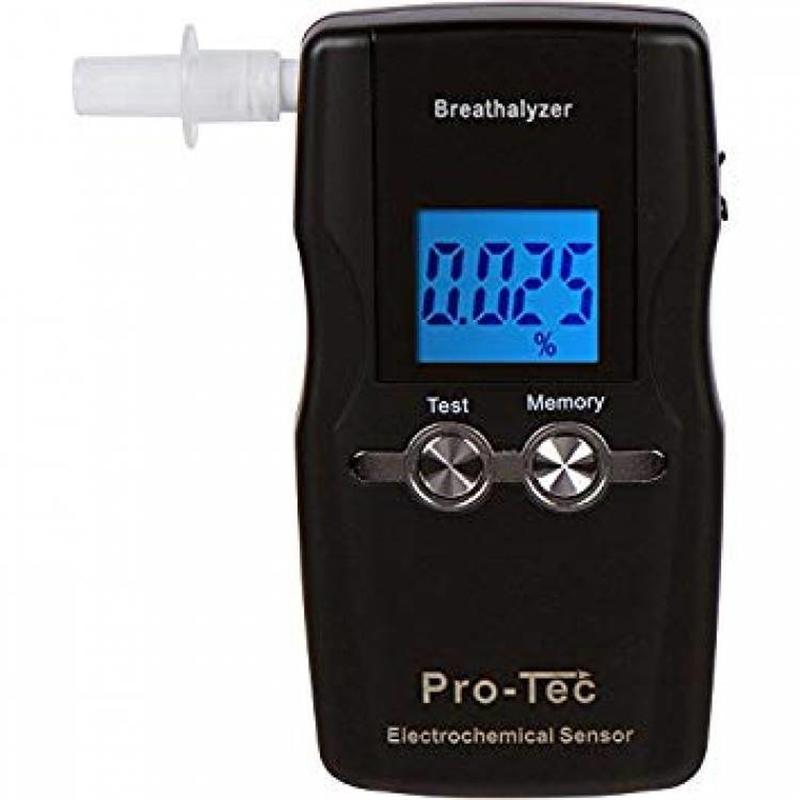 A New Device is On the Way

The Star Lab at the University of Pittsburgh has recently unveiled their latest invention for detecting marijuana using breath. Alexander Star leads the Star Lab and has been working on his device since 2016. His device uses very small hair-like tubes to detect THC, the component of marijuana that gets a person high. Other substances such as alcohol won't affect the test either. The small tubes act like magnets for THC molecules. If the user has had marijuana recently, the device will be able to tell when the THC molecules connect with the nano-fibers. 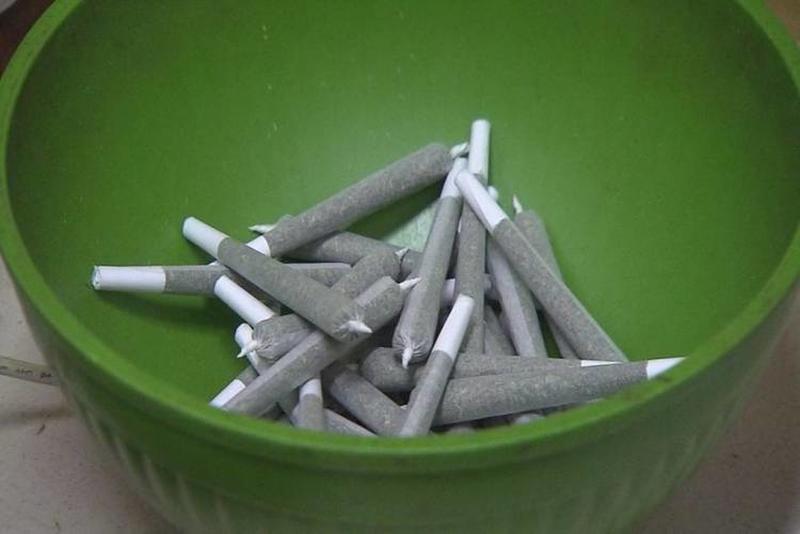 A news release from the Swanson School of Engineering said, "Nanotechnology sensors can detect THC at levels comparable to or better than mass spectrometry, which is considered the gold standard for THC detection." According to Alexander Star, they are almost ready to go into mass production with the device.

Alexander Star needs to find a business partner first, and then the device can go into production. They also need to do more testing to make sure that the device is measuring the correct level of impairment. Star is taking a lot of cues from alcohol breathalyzers, but the tough part is whether or not the two are exactly the same in regards to how under-the-influence someone is under marijuana. 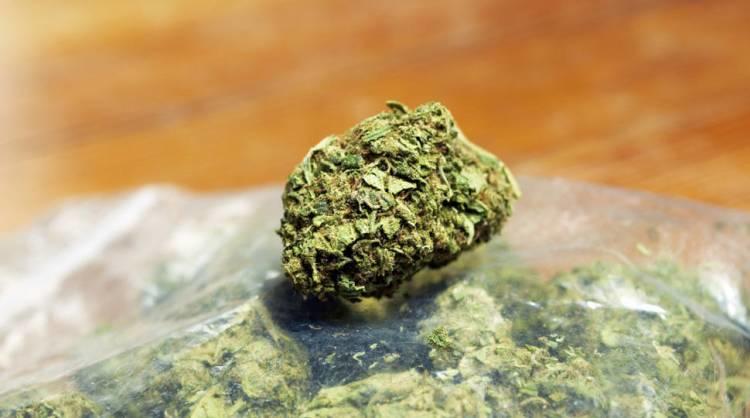 It took a long time for courts to settle on the 0.08% blood-alcohol limit so it might be equally as hard to come to an agreement on when a person is too high. Whatever is decided will need to hold up in court. People's lives are on the line. "It's a kind of both ethical and legal issue. Given that the marijuana is still a Schedule I substance, it's difficult to actually carry out any research related to this substance."