The New Disney Star Wars Hotel Will Embrace The Dark Side

Star Wars has always been a massive cultural phenomenon ever since it sprang into the zeitgeist in the 70s with George Lucas' original film. From movies to action figures to every other conceivable piece of merchandise, Star Wars has found a way to permeate our lives thanks to its massive fandom.

Despite its insane popularity, Star Wars has never been as much a part of our culture as it is now. WIth Disney's strength and weight thrown behind it, Star Wars is growing beyond movies and merchandise. Star Wars now has multiple TV shows, a theme park, and an upcoming themed hotel.

The new Star Wars world in the Disney theme park is an immersive experience filled with characters from the Star Wars universe. The new Star Wars hotel hopes to take that level of immersion and ramp it all the way up to one hundred. Find out just how intense the new hotel will be. 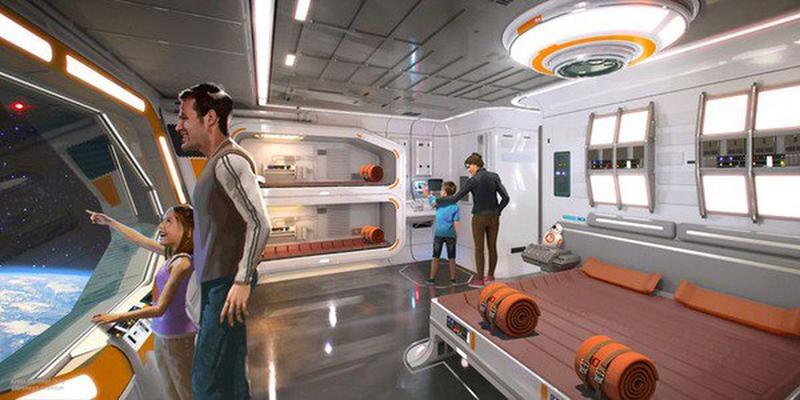 Most vacation getaways are relaxing and stress free. That might not be the case with the new Star Wars hotel at the Walt Disney World resort in Orlando Florida. It is an immersive experience unlike any other. At their recent D23 Expo, Disney unveiled some new details about the new hotel named Star Wars: Galactic Starcruiser. The opening date and the price is not yet known, though there are rumors that the cost is around $1,400 for a set three-day experience. There is no way to stay for longer or shorter. 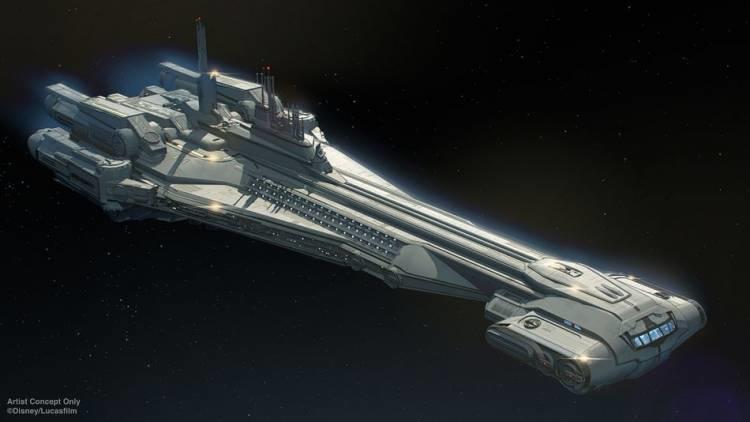 The hotel won't have any windows and will instead have screens that immerse the hotel guests in the space environment. Your room will literally look out into the stars. Guests will be surrounded by cast members in costume playing out an interactive story, including fan favorites such as Kylo Ren.

The hotel is pretending to be a Halcyon cruise ship, an actual ship in the Star Wars universe. In real life, you wouldn't be able to leave a spaceship, so you won't be able to leave this one either. There is one exception to that. An underground tunnel will transport guests to the Galaxy's Edge theme park for one visit during their stay. Other than that, they are stuck in the immersive experience the entire time. Guests will even be sucked into secrete resistance meetings, so guests must always stay on their toes. Guests will have their very own space communicator to get secret messages from the resistance. 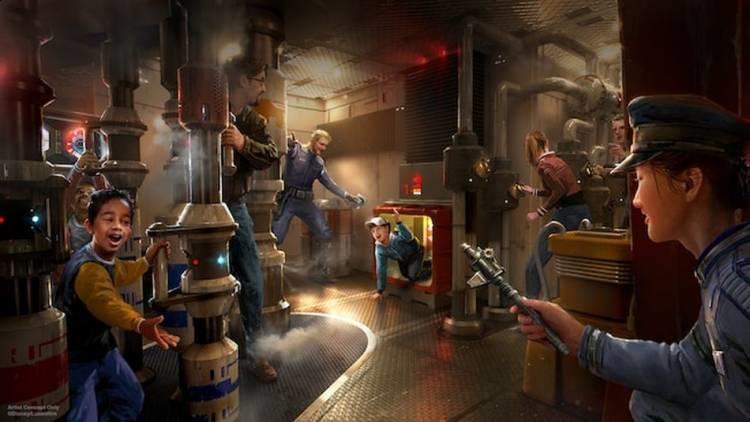 For many people that isn't the experience they want out of a luxury hotel, but for Star Wars fans, this is exactly what they've always dreamed of since they were little kids.

Get Ready to Battle on a Starcruise

The level of immersion doesn't stop there. When guests first arrive they will be taught how to operate a Starcruiser. Later, they will have to engage in battle on the Starcruise. Some of it sounds like homework in a way, but it is expected to be much more fun than it sounds on paper. There will also be the more traditional getaway staples like a bar known as the Silver C Lounge. There will be Sabacc tales and alcoholic beverages, and it will of course be filled with different characters from the series. 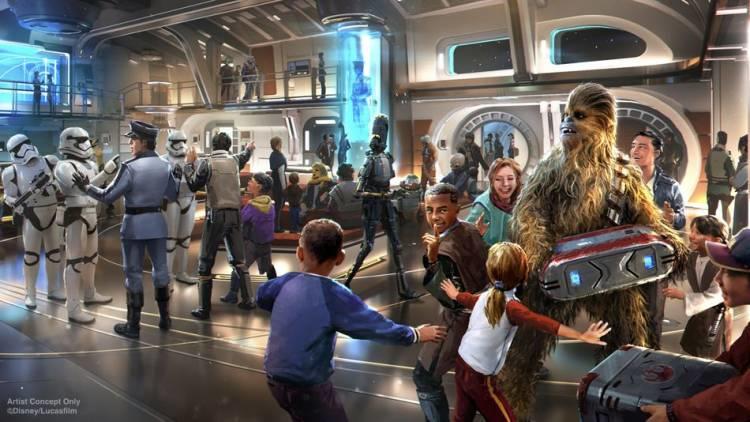 The Silver C Lounge will be all ages, so you may have to deal with little ones getting in your way, but who doesn't like seeing a child engage in the wonder of make believe? There is no word yet on what smokers will do if they want to sneak off for a smoke.