Grandparents can be incredibly important forces for good in a child's life. It is a grandparent's job to spoil their grandchildren, after all. That could mean sneaking an extra cookie while mom and dad aren't looking, or it could mean surprise trips to Disneyland. That is just what grandparents do!

Many of those special things that they do for us are done while we are young and can't comprehend their significance as much as we can when we are older. It's easy to forget that your grandparents made huge sacrifices for you, and it's even easier to forget to return the favor.

That is why it is so special to hear about people who share a special bond with their grandparents well into adulthood. This story is about a grandson who is aiming to win grandson of the year by taking his 89-year-old grandmother across the country to visit 61 national parks. 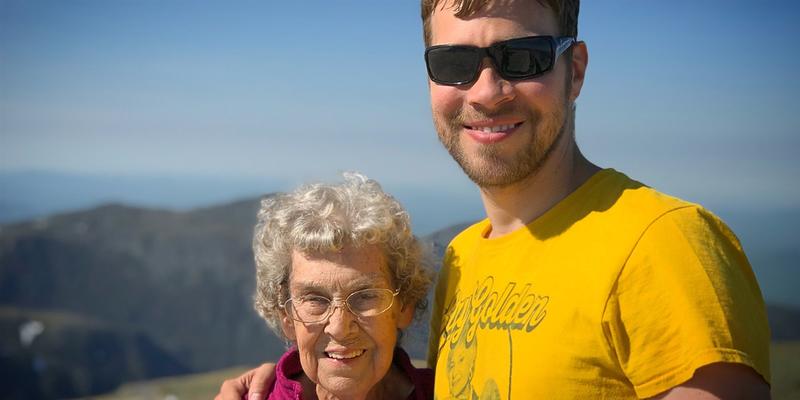 We are all familiar with the idea of a road trip. It's usually something you do with your spouse or a group of friends. In this story, Brad Ryan, a 38 year old man, is taking his 89-year-old grandma, Joy Ryan, on a road trip. They are in the process of visiting different National Parks all across the United States. The two of them may be close now, but that wasn't always the case. After his parents divorce, he lost touch with his grandmother. "It kind of ripped our family in two. I didn't talk to her for ten years." 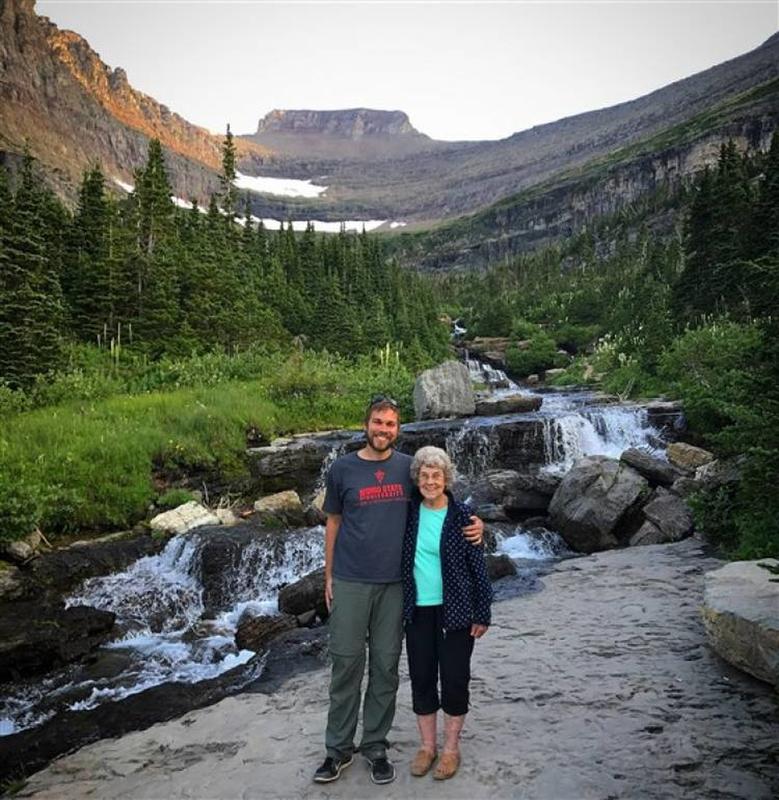 Since Brad Ryan stayed with his mom following the divorce, his relationship with his grandmother (his father's mother) became strained. The two of them reclaimed their relationship after Brad's sister's wedding. "To have that relationship hijacked by my parents' divorce, it was something that I suppressed how deeply that affected me emotionally."

From Banana Bread to National Parks

Brad ended up reaching out to his grandma with a request no grandma could resist. "Can you come over and teach me how to make that banana bread I love so much? It was awkward in the beginning when you miss out on a decade of someone's life. You have to start over. That's what we did. It was a really long process, gradually building up trust again but that is what brought us to the open road." 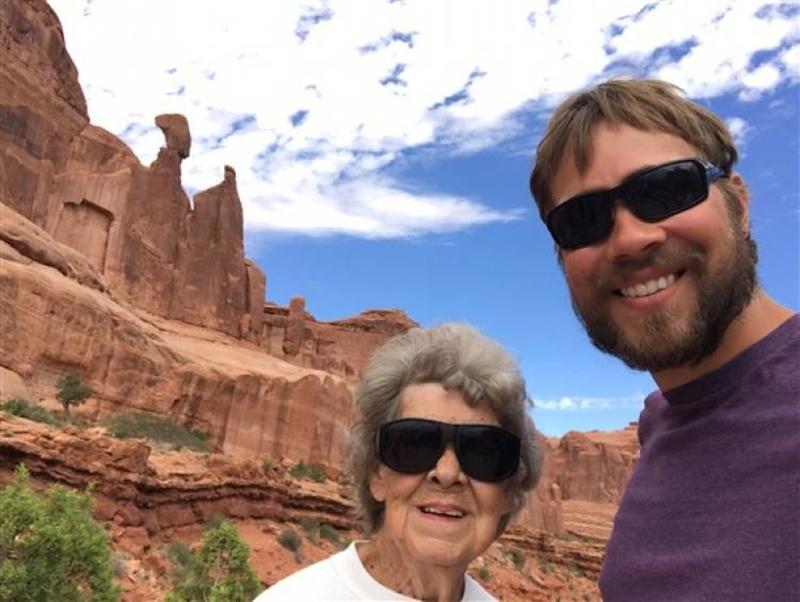 After reconnecting, Brad learned that his grandma had never seen the ocean or mountains. She lamented to him that she was disappointed she never got to see things like that. That's what prompted Brad to take her on the journey they are on now. It all started with a surprise trip to Great Smoky Mountains National Park.

Their first road trip went off without a hitch, so they decided to continue. In 28 days they traveled to 21 different national parks. Brad described his trip, saying, "It's everything you see on the surface: a lot of laughter, a lot of smiles, a lot of breathtaking landscapes. I saw her eyes come alive in a way that she would never be able to articulate with words. But on the flip side there were a lot of unanswered questions. So the 28 days were also about having difficult conversations, learning how to forgive each other, and gain more understanding about what went down." 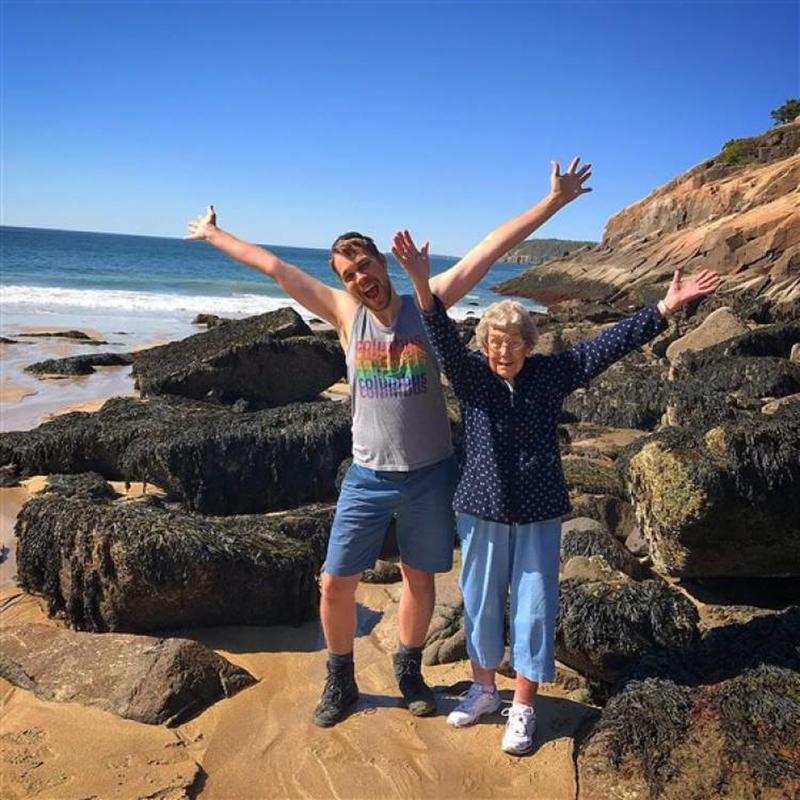 Acadia National Park put Brad and his grandma in the national spotlight after sharing a picture of them on their Instagram account. People immediately responded to Brad's sweet story. The two of them are planning on going to 20 additional new parks over the next year.