Astronaut Accused Of Identity Theft While In Space

People have a deep respect for astronauts, rightfully so. Astronauts put their lives on the line for the sake of space exploration. They are the 20th century version of Christopher Columbus, minus the genocide. We hold these people in high esteem for their physical and mental capabilities, as well as the risk they take.

While there are notable astronauts like Buzz Aldrin who we learn about in school, there are many who the public can't name at all. Astronauts tend to live very normal lives beyond their journey to the stars, so that's no surprise. Understandably, most astronauts don't gain infamy beyond their space missions.

In fact, for an astronaut to gain notoriety beyond their status as an astronaut, they'd have to do something pretty outrageous. That's exactly what happened with astronaut Anne McClain who is now making the rounds in the news for committing identity theft while in space, if you can believe it. 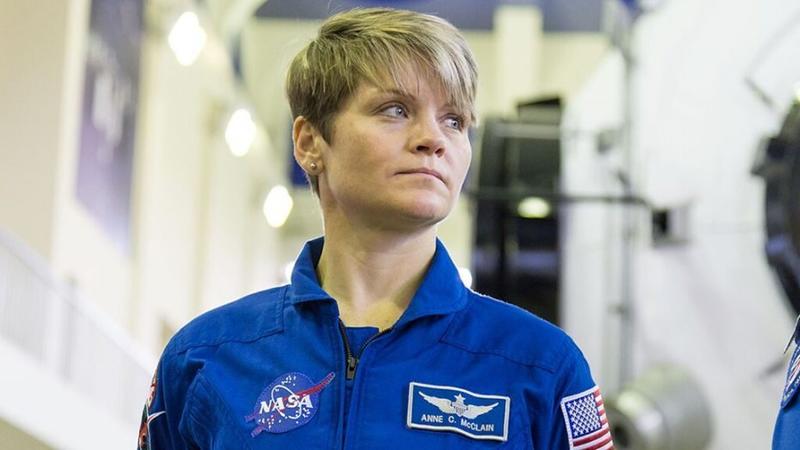 Crime in outer space is not exactly a common occurrence. Firstly, there aren't that many people in space to be committing crimes. Secondly, astronauts are subject to intense background checks. That has all changed now that the first crime in outer space has been committed. Luckily it wasn't murder. The crime is that an astronaut stole her estranged wife's identity and accessed her bank account while at the International Space Station. 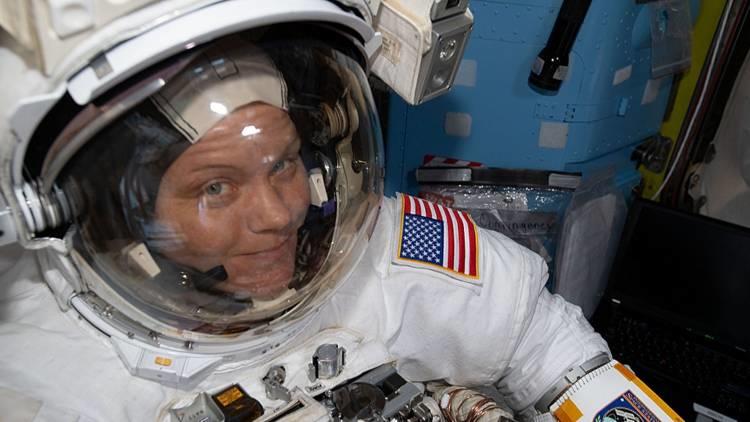 Summer Worden is a former Air Force intelligence officer from Kansas. Her and astronaut Anne McClain were married, but have since been part of an ugly divorce. Things got even uglier when Worden alerted NASA that her ex wife, Anne McClain had been committing identity theft while aboard the International Space Station. She also filed a complaint with the Federal Trade Commission about the incident.

You might be wondering how Summer Worden found out about Anne McClain's actions. Summer Wordern was an intelligence officer, after all, so she's used to putting clues together to figure something out. She started to know something was going on when Anne McClain had somehow known about certain things that Summer Worden was spending her money on. Worden believed that the only way McClain could have known about her expenses was if she had gone into her bank account. 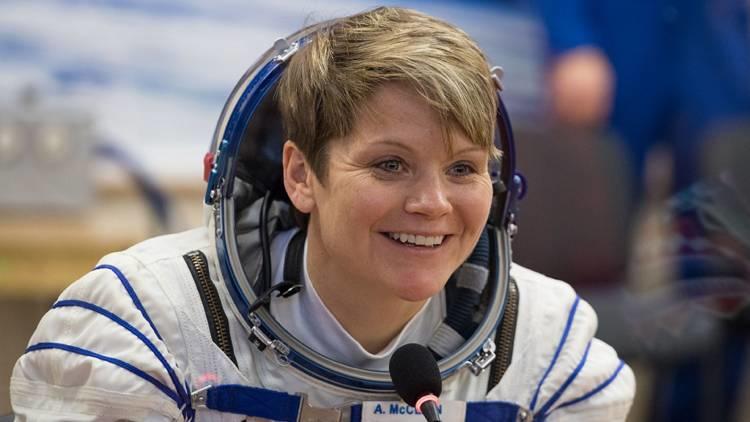 When Worden contacted the bank, they were able to confirm where the sign in originated from: the National Aeronautics and Space Administration. Worden said, "I was pretty appalled that she would go that far. I knew it was not O.K." Under different circumstances, this would just be a bad divorce story, but the intrigue comes from the fact that the crime was committed in space.

An Ugly Divorce Taken to Space

McClain claims that she wasn't doing anything wrong when accessing Worden's bank account. According to her, it was perfectly OK to check the bank account to make sure they had enough money to take care of their son. The only problem with that is that Worden's son is not McClain's. McClain wanted to adopt the child, but Worden refused. Worden had her son a year before meeting McClain. 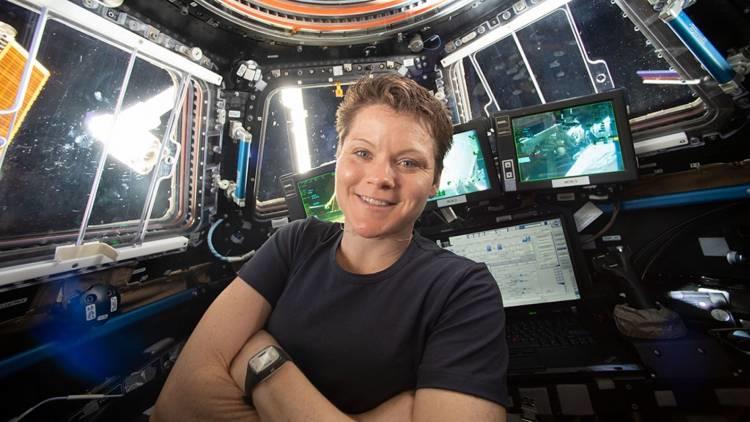 McClain has been trying to get custody of the son, citing Worden's anger issues, but then McClain left for space which halted the custody battle. The International Space Station is a joint operation between Russia, Japan, Canada, 22 European Nations and the United States. This is the first crime committed there according to NASA. While it may be petty, ugly, and distracting to the mission, it is kind of cool to have the first space crime on the books.