Hobbs And Shaw Fan Destroys $2000 Worth Of Theater Seats

Action movies are a staple of Hollywood cinema. As box office numbers dwindle year after year, the only movies that seem to still draw huge crowds are action movies whether that's a Marvel movie or a classic cop-and-robbers style movie. People love seeing action movies on the big screen.

When it comes to modern action movies, there is no series that is more popular and more chalk full of action than the Fast and the Furious series of films. Love them or hate them, they are a phenomenon with fans, and they always deliver on their one big promise: massive action scenes.

The Fast and the Furious released their first spin off with Fast and Furious presents Hobbs and Shaw starring Jason Statham and Dwayne Johnson, a movie brimming with testosterone. One fan must have had an extra dose of testosterone when watching the movie because he destroyed $2,000 worth of chairs while watching the movie.

When you hear the phrase "movie theater" there are probably many visceral images you get in your head, such as the colorful carpet, the smell of fresh popcorn popping, and sticky floors. You probably even think of these things before you think about the actual screen and the movies that play at the theater. Another iconic aspect of seeing a movie in the theater are the theater chairs. 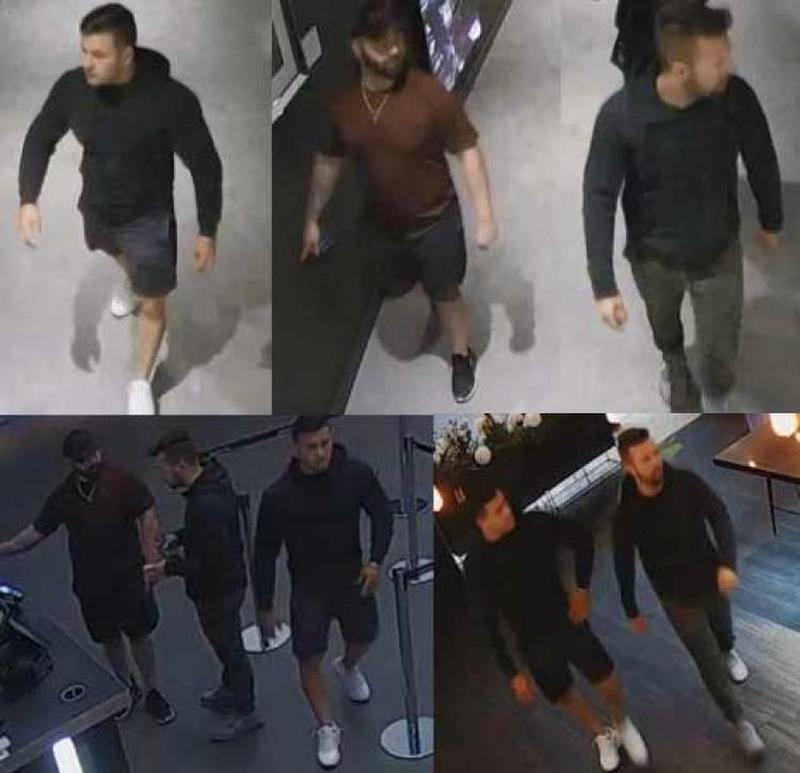 Theater chairs have evolved a lot over the years. Movie theater chairs aren't always the most comfortable, especially if you're in a crowded theater, surrounded by people overflowing off their arm wrests. Luckily theaters have updated their chairs. Now many theaters are outfitted with chairs that fully recline, with extra room on the arm wrests. It is a revolution in comfort when it comes to the movie theater experience.

An Aggressive Review of Hobbs and Shaw

Understandably, these new, extremely comfortable chairs are also much more expensive than their simplistic counterparts. The new chairs not only have motors inside of them, but they are usually upholstered with leather instead of the cheap material from theaters of old. That's why one movie theater goer was able to do two thousand dollars worth of damage to a movie theater chair while he was watching Fast and Furious Presents Hobbs and Shaw. 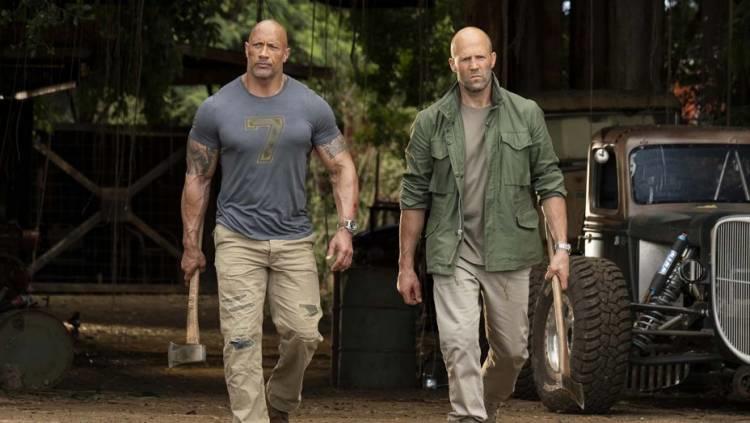 It all happened at Park Royal's Cineplex theater during one of the late-night screenings for the newest Fast and Furious spinoff film. The movie must have really pumped the guy up. We can categorize that as a positive review of the movie for the movie. The chair was cut open, most likely with a knife, and there was also damage done to the side table and footrest.

The Culprit is Still on the Loose

Police in West Vancouver don't know exactly who did the damage to the chair, but they do have some ideas. They are currently looking for three men who may be able to lead them to the culprit. Kevin Goodmurphy from the West Vancouver police said, "We just need to speak to these three men if we can and get more information. They may know more about it. There were obviously a lot of people at the theatre ... we're not exactly sure what transpired between anybody in the theatre, if it was driven as a result of a conflict or a confrontation they had, we just don't know." 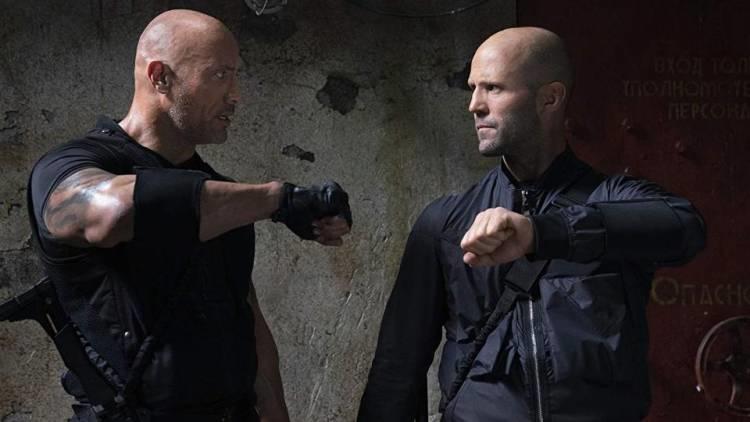 People will often ruin a movie by talking or causing a disruption, but imagine watching a movie and getting distubred by a man cutting apart his chair!