When Disney purchased the rights to Star Wars it sparked many different opinions from fans. Some were afraid that Star Wars being owned by a corporate giant like Disney would change the series for the worst, giving it a "Disney vibe," but everyone could at least agree on one positive.

That positive is the fact that Disney owning Star Wars means we are going to see A LOT more Star Wars content. With Disney's muscle behind it, more movies and TV shows set in the Star Wars Universe have been slated for release, including the Star Wars theme park in Disneyland.

Disney has been feeding fans new Star Wars announcements left and right, but fans knew that Disney would be holding their best announcements for their D23 expo, a fan event. Disney certainly came out swinging, unveiling a new show starring Ewan McGregor reprising his role as Obi-Wan Kenobi. 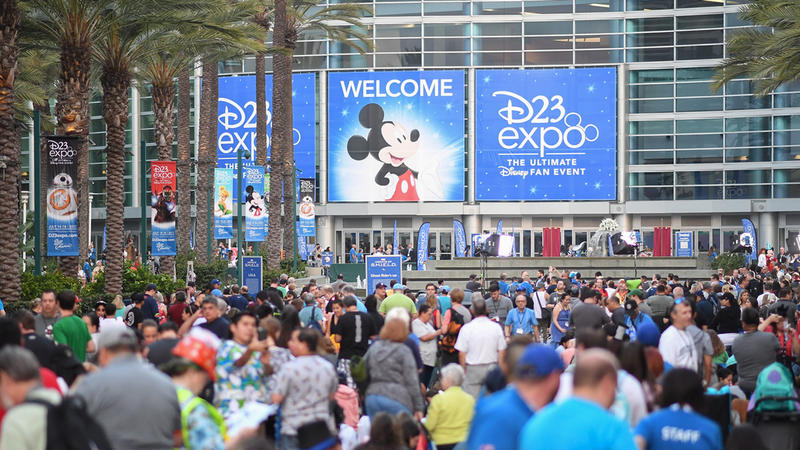 Obi-Wan is Coming Back

While some Star Wars fans have negative feelings towards the prequel movies, there is a huge contingency of fans who absolutely adore them. One of the big reasons for that is Ewan McGregor's portrayal of Obi-Wan Kenobi. Fans have been wondering if he would ever reprise his role as Obi-Wan, and luckily he finally revealed the answer at the 2019 D23 Expo. He surprised fans by coming on stage at the end of the night to reveal that a new Obi-Wan show is in development. It will air on Disney+, Disneys upcoming streaming service. 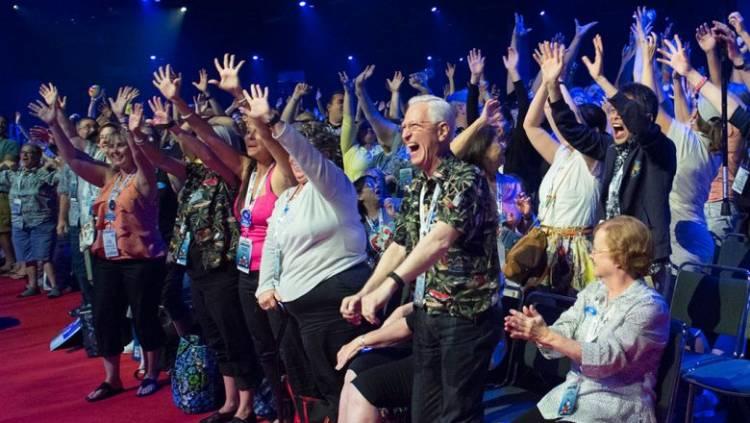 Disney+ will launch in November with Disney's full back catalogue as well as tons of new shows from Star Wars, Marvel, and other properties. One of the most notable Star Wars shows coming out is The Mandalorian, created by Jon Favreau.

The Mandalorian and Marvel

The D23 Expo also revealed the first trailer for The Mandalorian. The show will bridge the gap between the original trilogy and the newest trilogy. Pedro Pascal plays "a lone gunfighter in the outer reaches of the galaxy, far from the authority of the New Republic." Pedro Pascal will be playing a new character while other new Star Wars shows will reveal some familiar faces. Diego Luna's Cassian Andor character will be coming back in a new series along with Alan Tudyk who played the K2 droid. 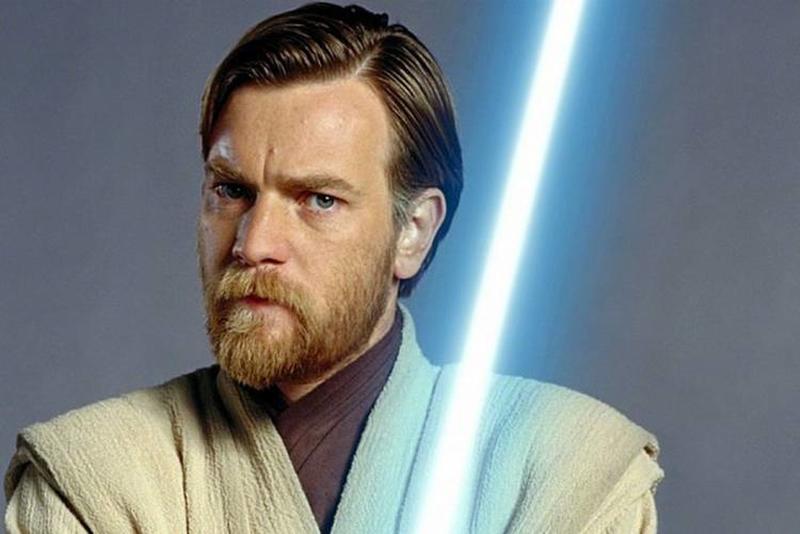 As for Marvel, the D23 Expo was full of Marvel teases. The What If sereis is coming to Disney+ which reimagines the Marvel films with a different twist. Some notable clips shown depicted zombie Captain America and Peggy Carter getting injected with the super serum instead of Steve Rogers.

Will Disney+ Destroy the Competition?

It isn't just Marvel and Star Wars shows and movies that have fans excited following the D23 Expo. Marvel and Star Wars shows should help bring huge numbers to the new streaming service, but Disney back catalogue will also draw huge numbers. There will also be a live action Lady and the Tramp movie, and a Lizzie McGuire revival movie. 90s kids with disposable income are going to eat all of it up. 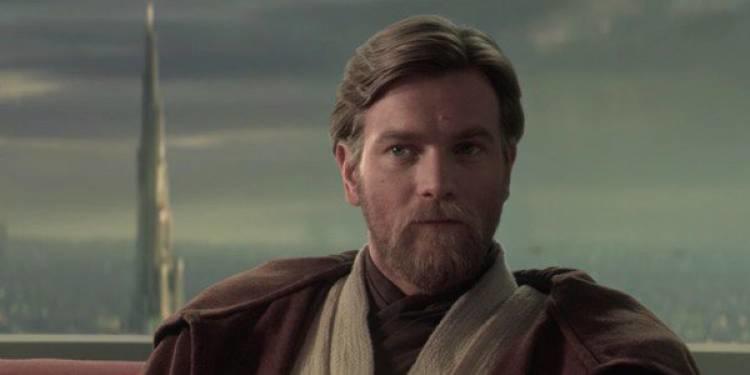 Disney's new venture must have Netflix and Amazon Prime shaking in their boots, but it's not likely that Disney+ will cause people to end their Netflix subscriptions. Luckily all the streaming services have their own prestige shows that attract viewers. Time will tell how well Disney+ does against all the competitors. Based off of the most recent announcements, Marvel and Star Wars fans will surely subscribe in droves.