Ebola is a horrible virus that sounds more like something out of a horror movie than something that would exist in real life. Ebola was discovered in Africa and has spread to different areas since its discovery near the Marburg river. There have even been outbreaks in the United States.

It was less than 6 years ago that there was an Ebola outbreak in the United States. 49 people were left dead. In 1989 there was a famous outbreak that was later fictionalized in the movie Outbreak starring Dennis Hopper. The virus melts your organs until they cease to function.

Ebola has been a mystery for a long time. It is an incredibly dangerous virus to study, so even though scientists have worked on researching it for decades, it has remained a highly threatening disease ever since it was discovered. Now, however, scientists may have found a cure. 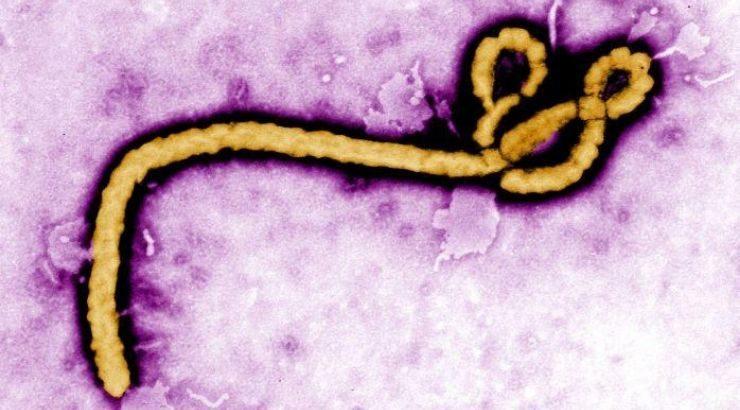 It was August 2018 when a conflict zone in the Democratic Republic of Congo suffered from an Ebola Outbreak. It was the worst time for an epidemic outbreak. The Democratic Republic of Congo, home to 81.3 million people, was in the middle of internal conflict over valuable minerals. That outbreak would become the 2nd worst outbreak ever, killing over 1,357 people in the Congo. While there is knowledge on how to stop the spread of Ebola in these outbreaks, it can be impossible to contain when under difficult situations like war. 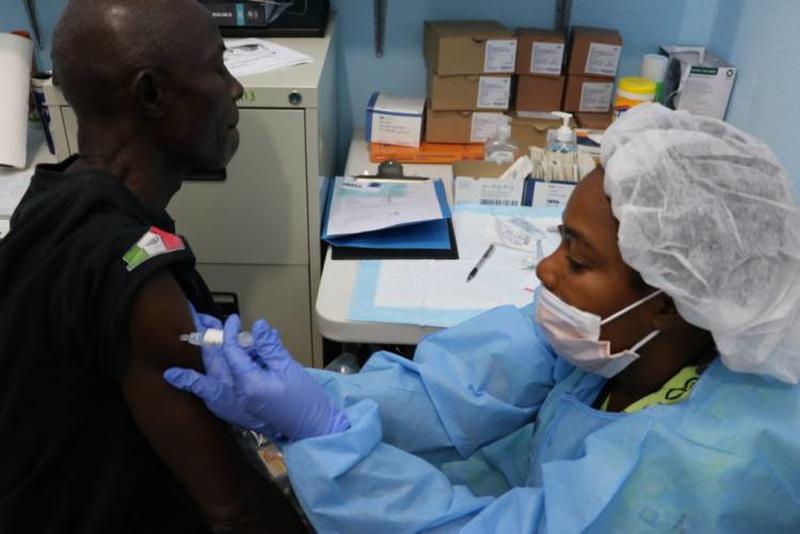 Luckily, new Ebola research brings good news. Dr. Jean-Jacques Muyembe works at the Institut National pour la Recherche Biomedicale in the DRC. He oversaw the clinical trials for Ebola and had the following to say, ""From now on, we will no longer say that Ebola is incurable. These advances will help save thousands of lives."

The trials used one of four different treatments on Ebola patients. One of them is called remdesivir and another is ZMapp. ZMapp has had great success in the past. It is responsible for lowering mortality rates to 49% compared to the 75% mortality rate for those who don't receive any treatment. Both of these treatments use something called monoclonal antibodies. The two other treatments, however, were even more effective. Those two treatments brought the mortality rate down to 29% and 34%. These treatments come thanks to mice. They were used on mice first, and then the antibodies the mice created were altered to work with humans so that the human body would accept these foreign antibodies. 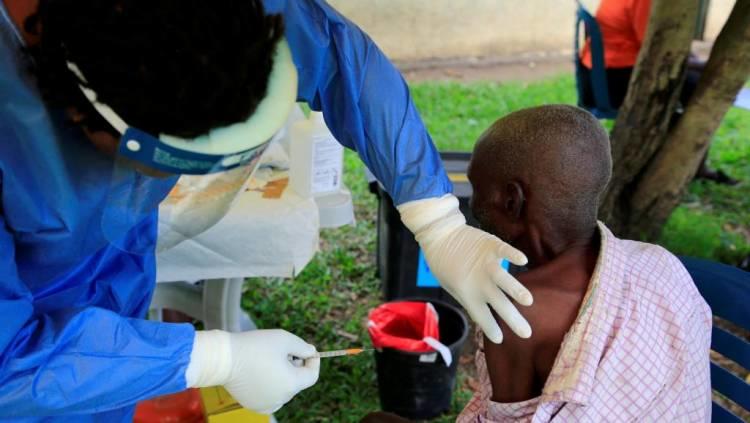 The Democratic Republic of Congo plans on using these two new methods for all cases of Ebola in the future.

Ebola Isn't Gone Forever, but it is Less Dangerous

The two monoclonal antibody treatments were very successful in the past, however, they were only very successful when taken right after becoming ill with the virus. In those situations, the mortality rate was only 6 percent. The issue is that most patients come in much later than when the virus first infects them. This gives them more opportunities to pass the virus, as well as a higher mortality rate. 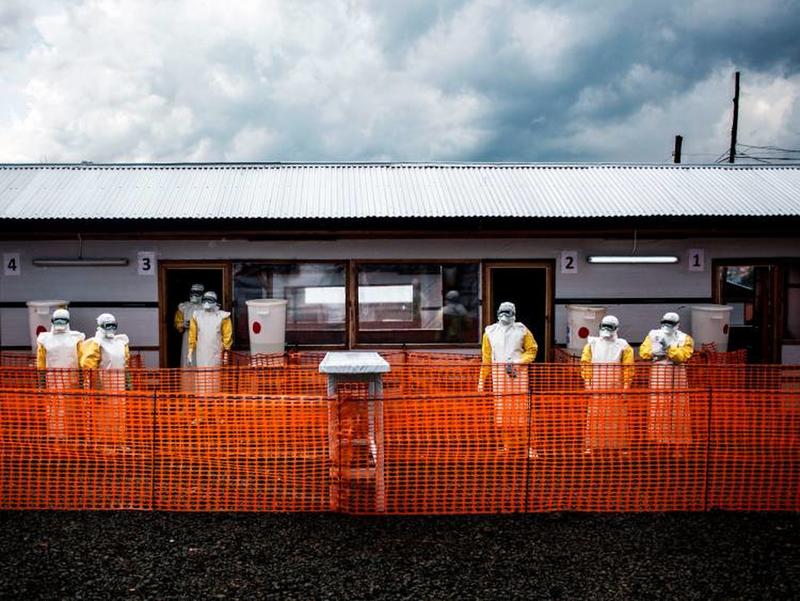 Dr. Jeremy Farrar of the World Health Organization's Ebola specific group said, "The more we learn about these two treatments, and how they can complement the public health response, including contact tracing and vaccination, the closer we can get to turning Ebola from a terrifying disease to one that is preventable and treatable. We won't ever get rid of Ebola but we should be able to stop these outbreaks from turning into major national and regional epidemics."