The world of broadcast television can be very weird and complicated. I'm not just talking about the colorful characters you find in Hollywood. The rules and restrictions from the Federal Communications Commission are a huge part of what shapes the shows you watch on television. They are the ones who make and enforce the rules.

Many of the FCC's rules are made to protect the public. For example, there are specific regulations on things you can say or show on TV, as well as when it's ok to say or show them. You may be familiar with emergency tones on your television. These tones are played during a state of emergency.

Sometimes a channel will show these emergency tones as part of a mandated test as per FCC regulations, but the shows are not supposed to play these tones outside of those situations. That's exactly what Jimmy Kimmel Live and The Walking Dead did that ended up costing them both six-figures in fines. 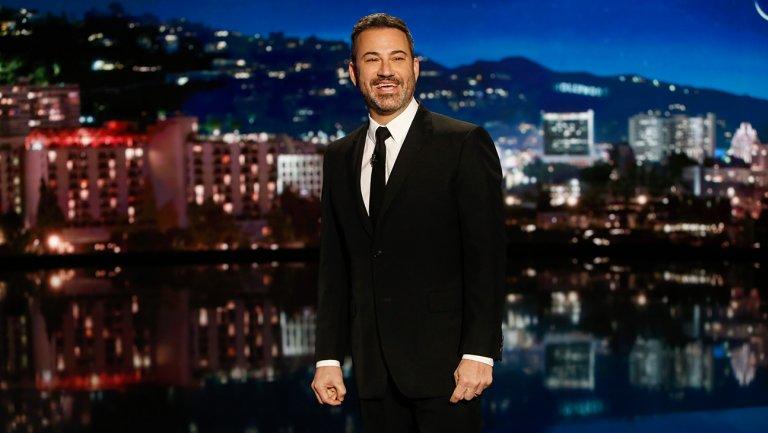 The FCC Comes for The Walking Dead and Jimmy Kimmel Live

There are many reasons that a show can get fined. Sometimes the show is fined because something inappropriate was said on air. The fines are a way to curtail certain behavior that goes against the FCC standards. Even live radio shows are under strict regulations from the FCC to make sure they don't say certain words or else they are pinned with hefty fines ranging in the hundreds of thousands of dollars. That's enough to stop any shock jock in their tracks who thinks it would be funny to drop an F bomb. 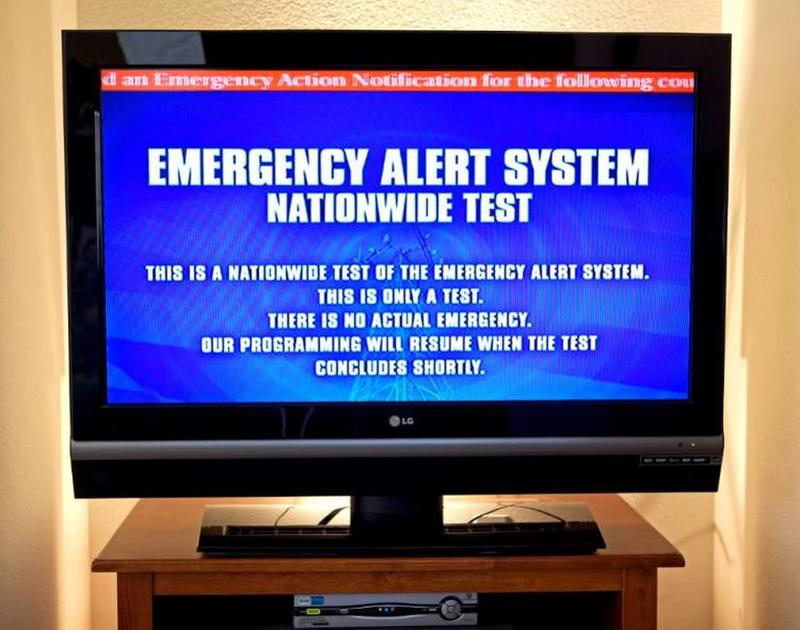 The FCC just put a few more shekels in their piggy bank after hitting both Jimmy Kimmel Live and The Walking Dead with a massive fine of six-figures. This fine wasn't because of a swear word used or an inappropriate image. It was because both shows used emergency tones when they weren't supposed to.

Emergency Tones are No Joke

The six-figure fine is all due to both shows using emergency tones outside of when they should. The FCC has a public press release that was announced that details the fines given to both ABC and AMC. The shows aired simulated emergency alert tones. That violates the FCC's rules on using the Emergency Alert System, those rainbow bars that occasionally come on TV. 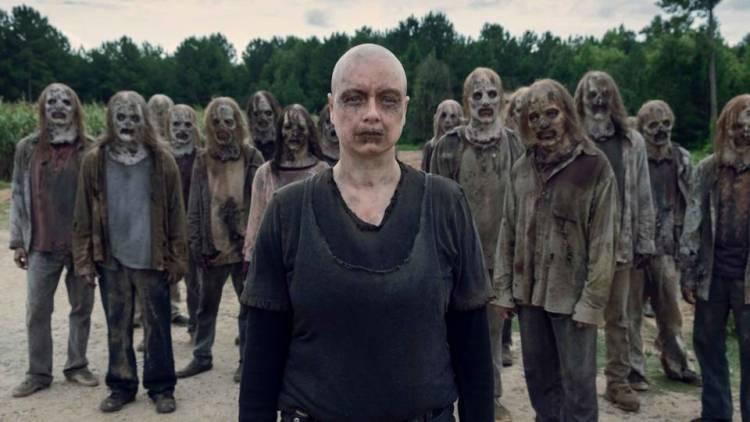 The FCC believes that broadcasting emergency tones outside of an emergency or a test can be extremely dangerous to the public. It's reminiscent of the War of the Worlds broadcast that acted as if it were coverage of an actual alien invasion. It sent people into utter panic. This little mistake is now costing both channels over $600,000 in penalties. Both networks have made a promise not to let a mistake like this happen again.

The FCC Takes It Very Seriously

For Jimmy Kimmel Live, the incident happened back in October of 2018. The show aired emergency alert tones during one of their comedy sketches. Ironically, this was only hours before Trump sent out his first presidential alert to test out the Federal Emergency Management Agency's newest system. An ABC spokesperson remarked that they were happy to have the issue resolved after paying the fine. 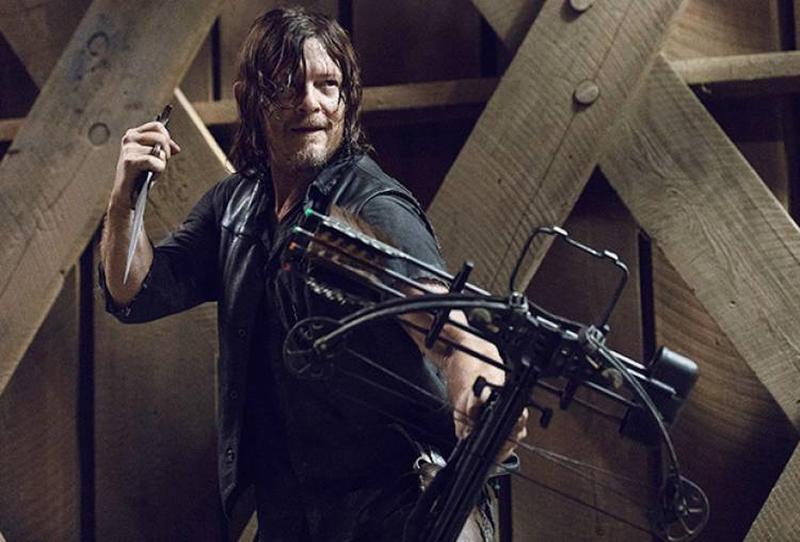