Extreme violence in movies is nothing new to American audiences. In fact, violent movies have become extremely ingrained in our culture, whether we are talking about war movies with hyper realistic violence, or even superhero movies. Superhero movies may be a fantasy, but they still depict real violence after all.

Many people may choose not to partake in watching violent films, but there are many others who devour the content. The question has been raised in the past; does violence in movies lead to violence in real life? The answer isn't quite as clear as people would hope for it to be, especially when searching for answers in the wake of real life violence.

After an act of violence, we all are searching for answers. We would like a scapegoat. We yearn for something we can easily fix. In the wake of two of America's most recent mass shootings, Universal has decided to pull their movie "The Hunt' due to the violence it depicts onscreen. 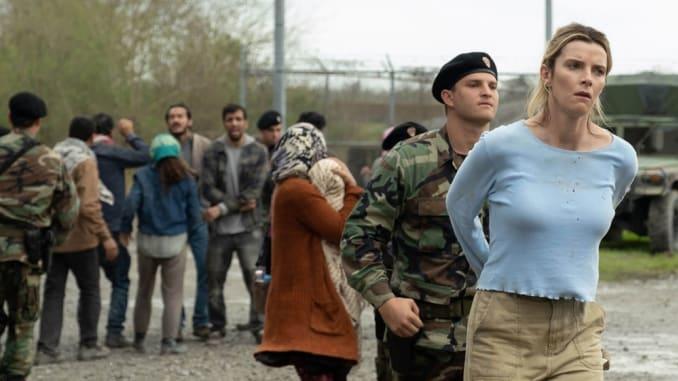 The Hunt has been pulled from release

The United States has recently suffered two additional mass shootings in El Paso and Dayton. These shootings have left many dead and injured. This leaves us all wondering what could have been done to prevent it? It also leaves us wondering how we can continue our lives while still respecting the memory of those we lost in that tragic event. Universal Pictures has one idea on what they can do to make sure they are respectful towards the victims. 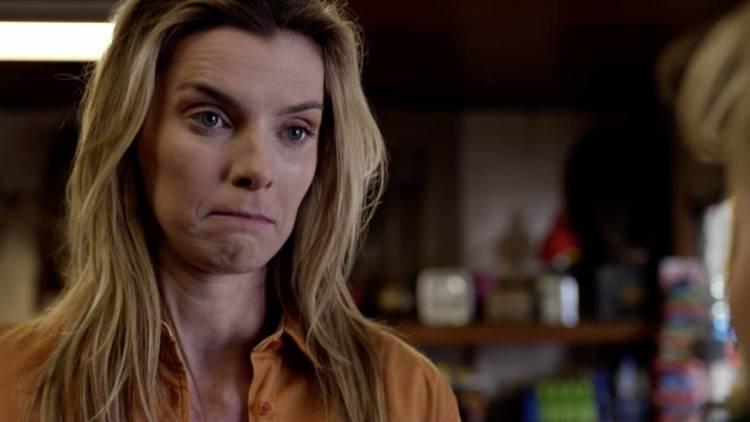 Universal Pictures was set to release their newest violent thrilled called "The Hunt" on September 27th across theaters, however, that is no longer the case. Universal Pictures has halted the film's release in the wake of these terrible acts of violence. The movie stars Emma Roberts, Glow's Betty Gilpin, and Hillary Swank among many other talents actors.

The movie has no new release date as of now

A spokesperson from Universal Pictures spoke with CNN Business. They had the following to say regarding their decision: "While Universal Pictures had already paused the marketing campaign for The Hunt, after thoughtful consideration, the studio has decided to cancel our plans to release the film. We stand by our filmmakers and will continue to distribute films in partnership with bold and visionary creators, like those associated with this satirical social thriller, but we understand that now is not the right time to release this film." 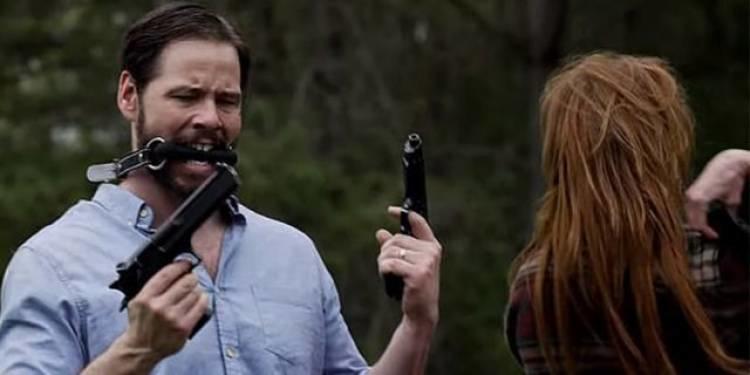 Although the film was pulled in the wake of the Dayton and El Paso shootings, Universal Pictures has not made it clear if their decision is directly because of those shootings. It is hard to think that the decision doesn't have at least a little to do with these tragic events. As of now, Universal Pictures hasn't given a release date for the film.

In search of the cause of violence

"The Hunt' is produced by the famous Blumhouse productions, responsible for hit movies like Happy Death Day and Get Out. The movie is about elites in the United States who hunt average American citizens for sport. The movie seemingly has some political implications and themes, however, isn't specifically related to any real world events. 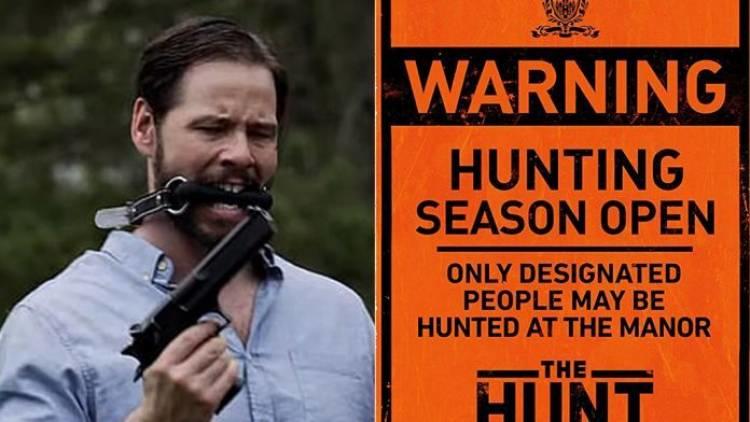 The movie's cancellation doesn't come as a huge surprise. Following the shootings, questions of violent media's effects on people have come into the zeitgeist yet again. Even Walmart has discussed pulling violent video game ads. Ironically, Walmart will continue to sell and market firearms. Although there have been decades worth of studies refuting the link between violent video games and real world violence, out-of-touch politicians are attempting to push that narrative. In actuality, the real reasons for these violent acts are much more complicated to fix, whether that's due to political opposition or our inability to tackle the problem.