Flat Earther Plans To Launch Himself Into Space

There is no bigger conspiracy group than flat Earthers. These are the people who believe that the Earth is flat, and that there is a global conspiracy to hide the truth from us. They believe that the sun and moon are two lights that circle above the flat Earth, giving the appearance of two round objects emitting light. 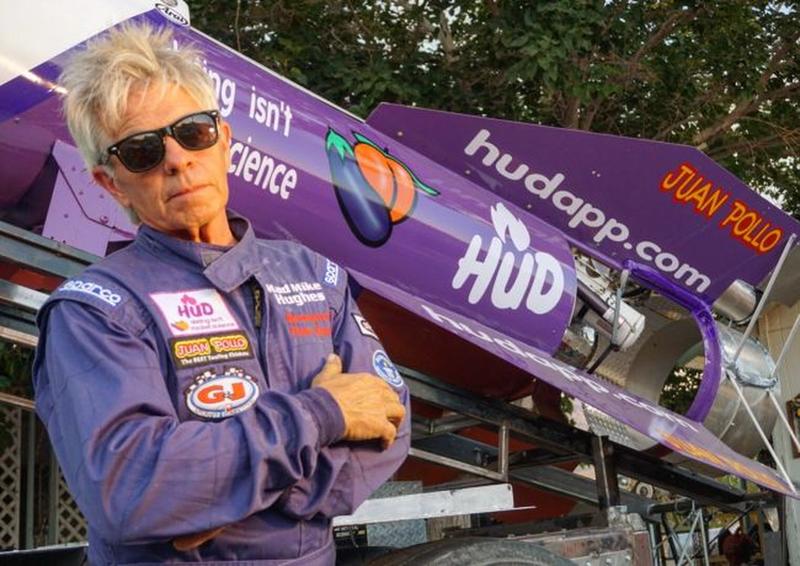 Mike Hughes is a flat Earther with a very telling nickname. He's known as "Mad" Mike Hughes. He makes his own amateur rockets and conducts his own death defying stunts. IN the past, he had launched 1,875 feet into the air in one of this self-made rockets. His next adventure is to launch himself even higher in a science channel series called "Homemade Astronauts" that will film on August 11th. It is highly unlikely he will prove the Earth is flat. 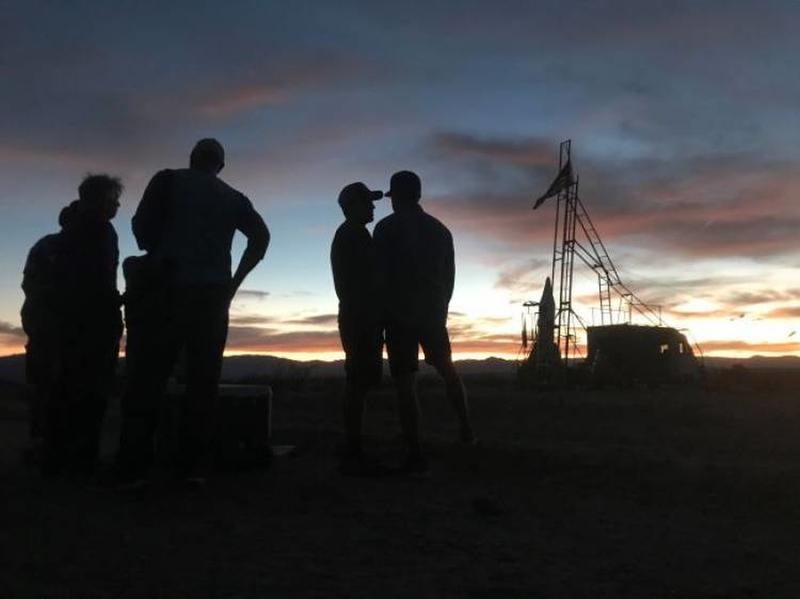 "Mad" Mike Hughes has launched himself into the air before. In March 2018 he ended up launching himself in the air (after failing a few times) and landed safely using a parachute. He was 62-year-old at the time. He had some minor injuries after that flight, but not enough to deter him. His plan is to reach 5,000 feet.

"I don't believe in science."

Believe it or not, Hughes uses steam-power to power his rocket. That is the same technology he used in 2018. He is using steam because it is simple and cost-effective. According to him, "there's no fuel cost; it's water." The launch is not completely cost-free. In the past he used a motor home he got off Craigslist as a launch-pad. Now he will be using a semi-truck that was given to him. His whole venture is sponsored by a dating app. 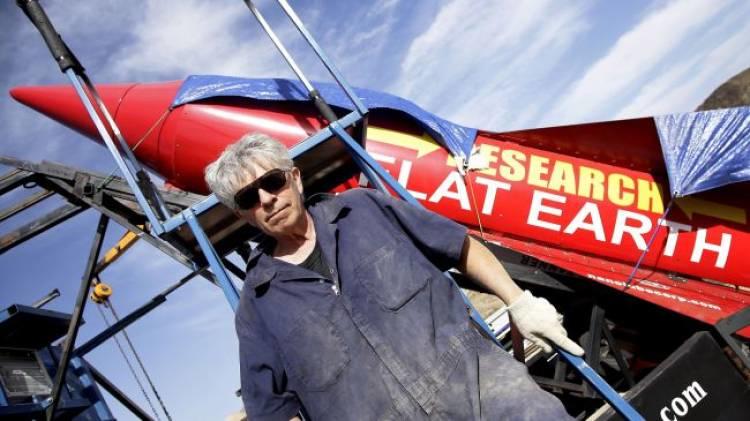 Hughe's plan has always been to take a photo in his rocket to disprove the curvature of the Earth. According to what Hughes told AP News, "I don't believe in science ... There's no difference between science and science fiction." Now, however, Hughes is saying his rocket launch has nothing to do with proving his flat Earth theory. Instead it's about him being a daredevil.

Hughes' ultimate goal is to reach something called the Karman line. That is the first boundary towards space. While launching a rocket 5,000 feet in the air is impressive, the Karman line is at 327,000 feet, so he still has a long way to go. He is currently working on a half-rocket/half-balloon with another rocket-engineer, Waldo Stakes. They are fundraising $2.8 million dollars to build the rocket. 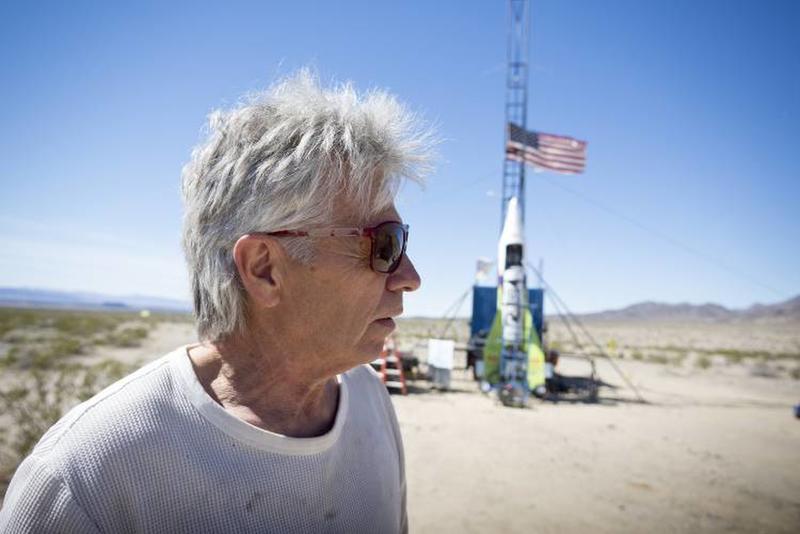 Hughes isn't the only person with dreams of launching themselves in a rocket. The series "Homemade Astronauts" will follow many other "rocketmen" as they try to reach the limits of height. In a statement, the Science Channel said, "As we celebrate the 50th anniversary of the moon landing, 'Homemade Astronauts' looks at a group of ambitious individuals who are carrying on in the American tradition of finding their own way and making their dreams come true with old-fashioned grit and self-determination."