For many people, they never have to think twice about their name. That's because their name has never brought them ridicule, or they've never had a hard time explaining their name to someone. Whole studies have been done on people with hard to spell or hard to pronounce names.

It is said that people with difficult spellings of their names are often more patient because they have to adapt that way after constantly correcting people on their name. Those small psychological effects can add up. You may never know you have a funny name until someone points it out.

For Fran Young, a woman in her 70s, she never expected her name to cause any kind of controversy. That's why it was such a surprise when she was at Walmart and ended up creating quite a stir with her name abbreviation. Fran Young's name was shown as "F You" for everybody to see. 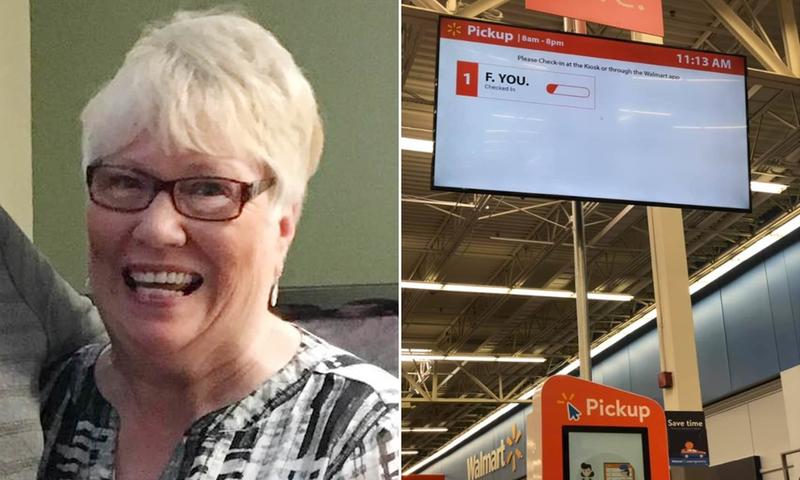 The Joke Was on Fran

Fran Young never expected that her name would cause a room full of Walmart shoppers to have a good laugh, but that's exactly what happened. Fran Young is a 71 year old woman who was at Walmart to pick up an order. You may be familiar with screens that show who is next to pick up an order. These are very common with prescriptions. They will list each person's name to show whose turn it is to pick up their item. 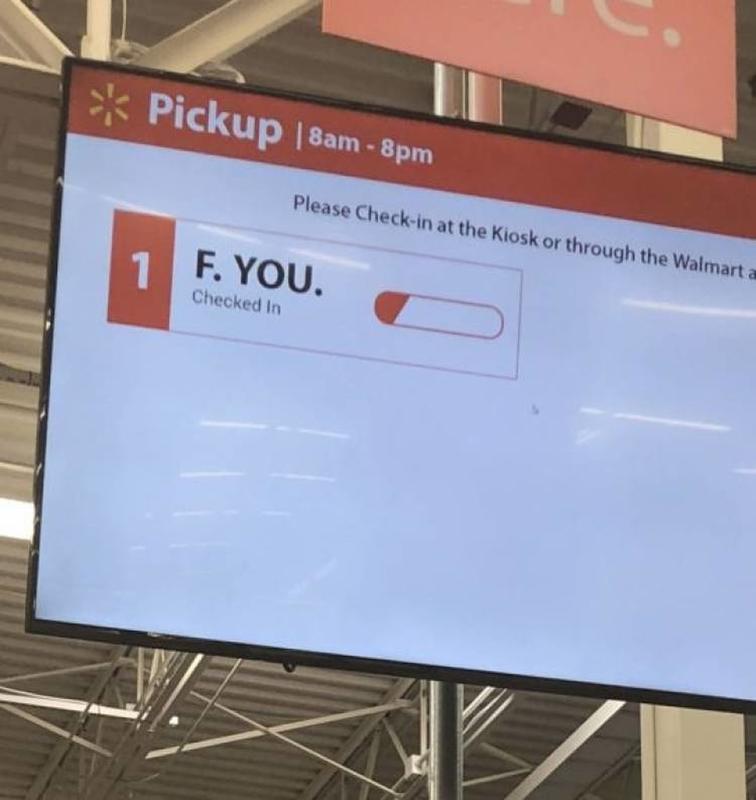 Fran Young was waiting for her order, not realizing that her name was cut down to be "F You." It took her 20 minutes to figure out why people were laughing. People all over had noticed that someone's name was "F You." They must not have known if it was a person's real name or just a practical joke.

She had no idea why people were laughing

Fran Young, a Las Vegas native, said that once she found out what was making everyone laugh, she got incredibly embarrassed and even described herself as turning the same color as an 'overripe tomato.' According to Fran, "'It has caused a lot of giggles and a lot of laughter. In the beginning, I was so overwhelmed with embarrassment because I was thinking this isn't supposed to happen in public." Fortunately, it did happen in public to the amusement of many. 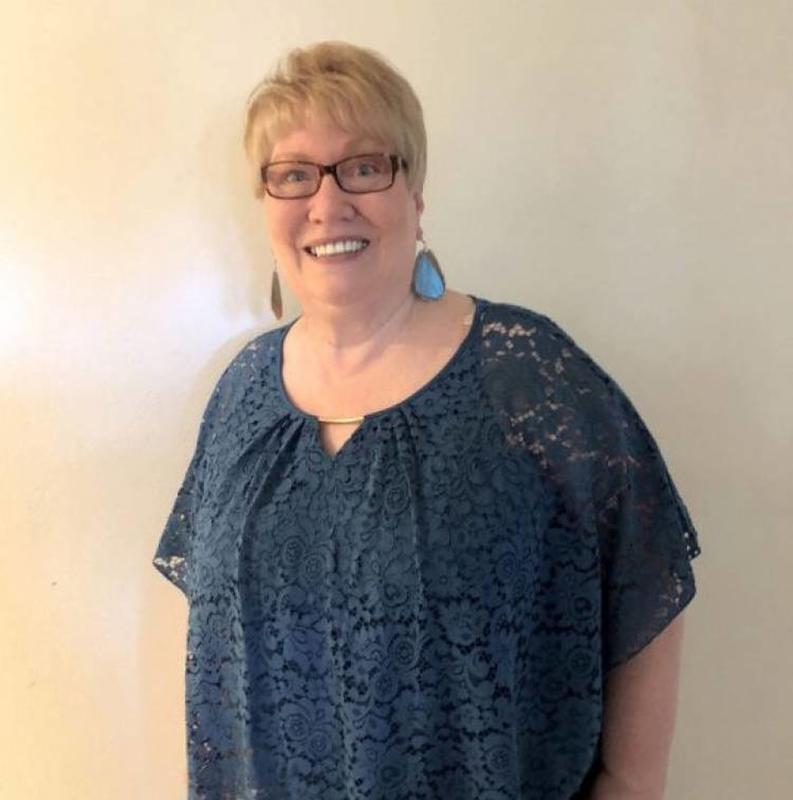 Not the First Time

Fran Young had no idea that people were laughing because of her name, despite the laughter continuing for fifteen minutes. Her husband, Tim Young, joked that she would have to change back to her maiden name. She joked back saying that her husband would be picking up their online orders from now on. There shouldn't be much issue with "T You." 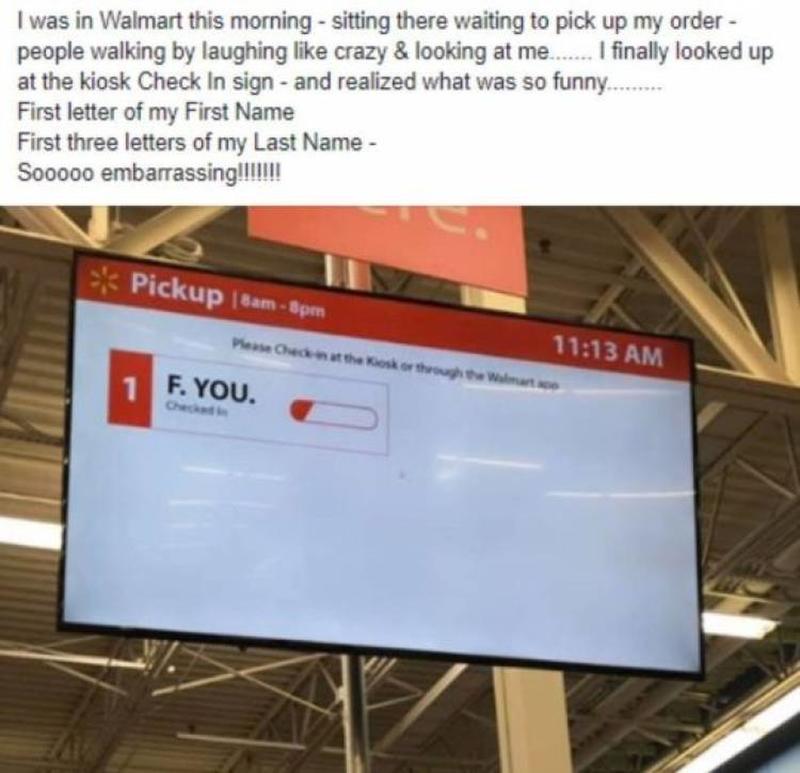 Oddly enough, this isn't the first time something like this has happened to Fran Young. Three years ago, the same thing happened to her after going in for knee surgery. Fran tells the story, saying, "I could hear all this laughter out in the hall and I thought, man, you guys are having a good time. 'Even my doctor thought it was funny because he came in to say hi and just said, "thank you for the laughter". 'I thought, "please lord don't ever let this happen again", but it did. It's crazy."