Scientists Have Discovered A Super Earth 31 Lightyears Away

Humanity has been searching for an inhabitable planet beyond our Earth for decades, ever since we first set out to land on the moon. For decades it has been a dream to find a second Earth, but as more and more years pass, the need to find a home away from Earth has become even greater.

With global warming and overpopulation creating even greater threats to our continued existence on this planet, we need to seek a new planet to live on. We are currently scouring Mars, studying it to see if it could be viable, but that sounds more like science fiction than something we could actually see in our lifetime.

What we hope for is to find a planet close enough to ours that could sustain life. It is not as if it would be easy, but neither would inhabiting Mars. It would be the wild west all over again. Luckily, scientists might have discovered a new planet they are calling "super-Earth" which might be inhabitable. 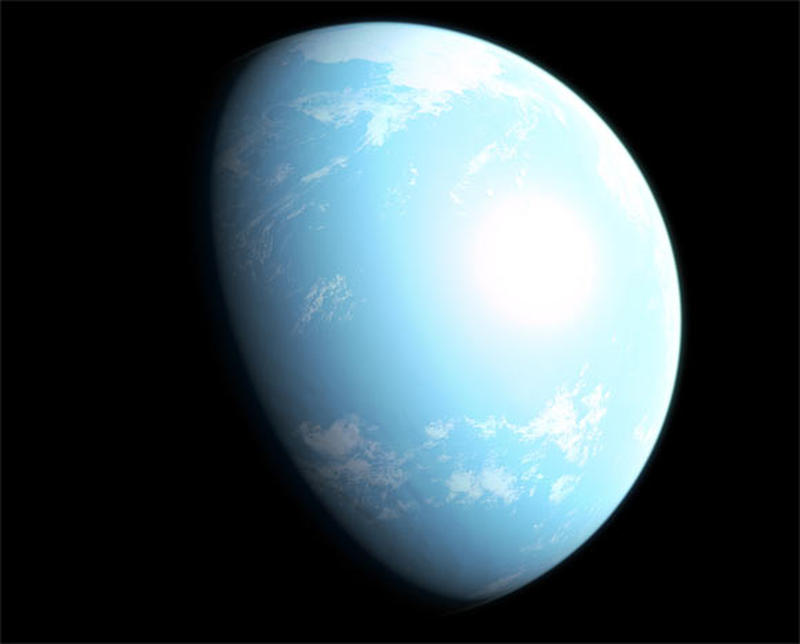 31 light-years away from our sun, our moon, and all of the planets in our solar system, there floats a planet that could possibly be inhabitable. Scientists are calling this planet 'Super-Earth' because it could be just that. A new, super Earth. The planet's official name is a bit of a mouthful: GJ 357 d. That's something we're going to have to work on if we end up living there. You can see why scientists have started calling it Super-Earth. 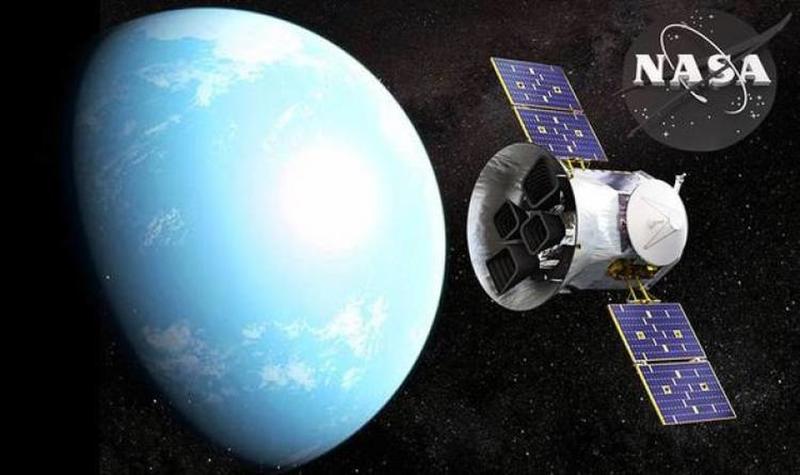 The planet GJ 357 d is six times the size of Earth. It rotates around a sun that is smaller than our own. Its lunar year is 55.7 days compared to our 365 days. This makes it very different from our planet, however, if it can sustain life, then a shorter year is a small price to pay.

Could It Be the New Earth?

The discovery was made by an international team of astronomers. They believe that the planet could have many of the same qualities of Earth. Lisa Kaltenegger is the director of the Carl Sagan Institute at Cornell. She's also an astronomy professor. She said, "With a thick atmosphere, the planet GJ 357 d could maintain liquid water on its surface like Earth, and we could pick out signs of life with telescopes that will soon be online. If GJ 357 d were to show signs of life, it would be at the top of everyone's travel list - and we could answer a 1,000-year-old question on whether we are alone in the cosmos." 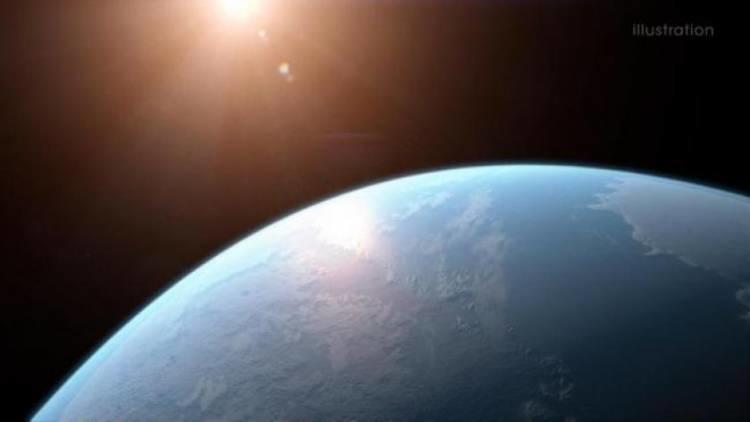 Don't get too excited about this new planet though. The temperature of the planet is 64 degrees below zero. That means that it's not quite habitable. Then again, Mars isn't exactly the most hospitable planet either.

Can the TESS Satellites Help Us Find a New Home?

NASA has a satellite called the Transiting Exoplanet Survey Satellite (TESS) that they use to hunt planet. Along with this super-cold Super-Earth, they also found GJ 357 b, which is essentially the hot version of super-Earth. This all goes to show just how precious Earth is. It has all the same qualities that can help life thrive, while also being the perfect temperature. The satellite tracks the light given off by distant stars. If the light dims, it could mean a planet is passing them. This is how scientists found the planets mentioned above. With these satellites, they have found a planet that is neither too hot nor too cold. 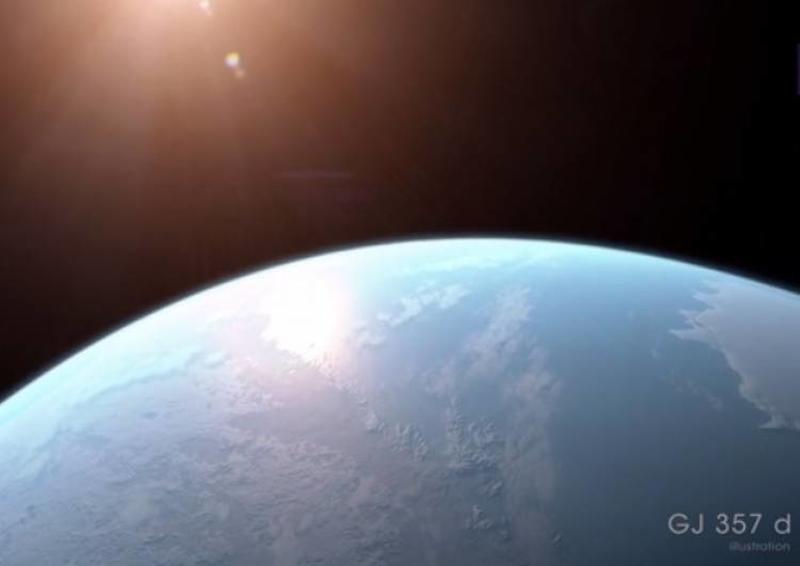 Kaltenegger spoke with NBC News and said, "This is definitely going to be one of the best targets for these telescopes because it's so close and so bright. This means we can collect that light and analyze it further to see the chemical composition of the atmosphere, or if we see signs of liquid water or oxygen. The closer the better and the brighter the better, and this one happens to be both."