Anyone who grew up with the original Star Wars movies remembers the awe inspiring scene when Luke first uses his bionic arm after losing it to Darth Vader's red blade. Yes, that's a spoiler for a fifty year old movie. It's a great effect, but for those without a limb, it felt like far away fiction.

There are countless people who have lost arms or legs in some sort of accident or another. This can have profound effects on people who have lost their limbs, not just physically but mentally as well. Phantom feelings can emerge where the amputee finds themselves feeling a limb that isn't there anymore.

There are prosthetic options, however, there is one big flaw in these prosthetics: the people who use them still can't feel their hand, making the prosthetic a shallow representation of the real thing that once was. That is where this new piece of technology comes in that could solve that very problem. 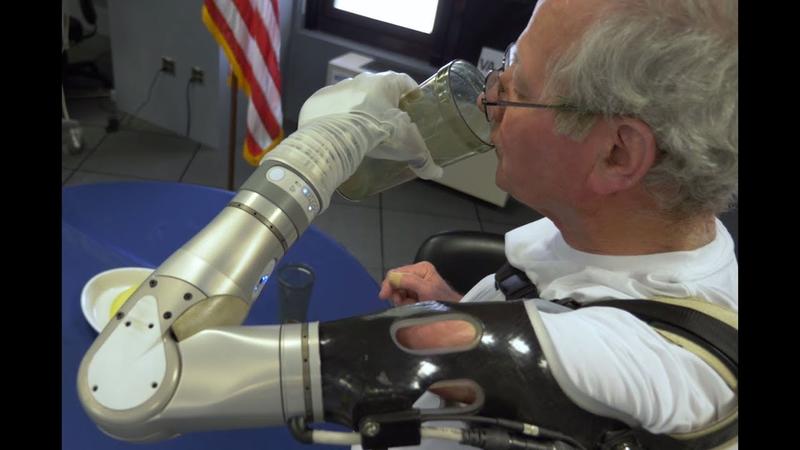 The Past and Future of Prosthetics

The history of prosthetic limbs goes back thousands of years, believe it or not. Consider even the cartoonish image of a pirate with a hook hand. Prosthetics have come a long way since then, however, there is still a long way to go. Gregory Clark, an associate professor of biomedical engineering at the University of Utah says that to lose a hand is to lose part of yourself. "Traditional prosthetic hands lack sensory feedback, which makes them clumsy to control and makes them feel unnatural," he says about current prosthetics. 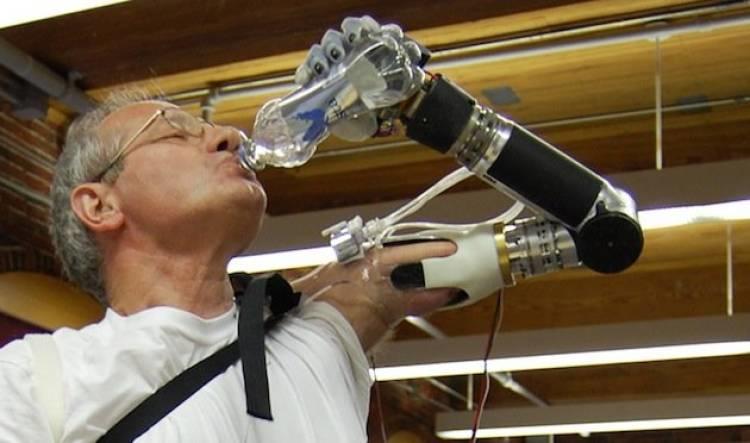 One aspect of prosthetic hands that has been missing is the ability to feel in the same way our nerve endings do. Luckily people like Gregory Clark at the University of Utah have teamed up with Blackrock Microsystems and EKA to create a prosthetic that can feel.

Gregory Clark and his team have created the first bionic arm with sensory feedback which they have named LUKE. The name comes from Luke Skywalker, referencing him losing his hand in The Empire Strikes Back. The team connected electrodes to nerves so that the sensors on the arm sends a signal to the brain to create the sensation of touch. Clark says, "The participants can feel over one hundred different locations and types of sensation coming from their missing hand." 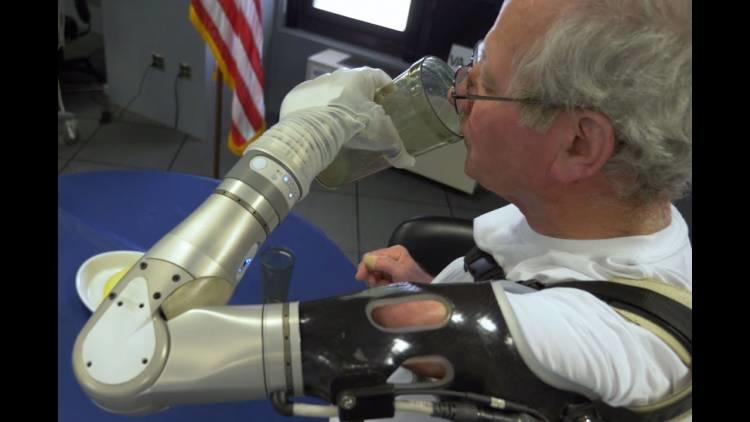 Different sensations can be felt like fluttering, vibration, pain, temperature change, and pressure. The arm can even give the user the feeling of their muscles contracting, despite not being actually there. According to Clark, "That's because we can send electrical signals up the sensory fibers (biological wires) from the muscles, so the brain interprets them as real."

The LUKE arm works directly with the brain and the nerves, so if the user thinks about moving their hand, the same way someone with a real hand would think, the prosthetic hand will move. Clark explains, "If we record and interpret those motor signals accurately, then the user can control a prosthetic arm naturally and intuitively, just by thinking about it--much as they used to do with their biological arm."

Keven Walgamott is an amputee who is participating in the study. He said, "It almost put me to tears. It was really amazing. I never thought I would be able to feel in that hand again." The arm is currently pending approval, but once it is approved it could change a lot of lives. The quality of life for an amputee will go up significantly.