Crocodiles are a well known commodity in Florida, but don't get them confused with alligators. They don't like that. It's as rude as calling a Japanese person Chinese, or an Irish person German. Respect crocodile culture, please. Crocodiles can often be found slinking around in the swamps and bayous of Florida.

These creatures have been on our planet since the dinosaur times, which is insanely long! It makes you wonder just how long they'll be around. Every species goes sooner or later, even us humans. Luckily we still have a couple decades left at least. More if we quit using so many plastic straws.

Despite being tough animals, crocodiles in America have had some close calls. At one point they were headed towards extinction. Luckily that is not the case anymore, however, there is something else alarming in the crocodile world. The fact that they are thriving near nuclear plants. 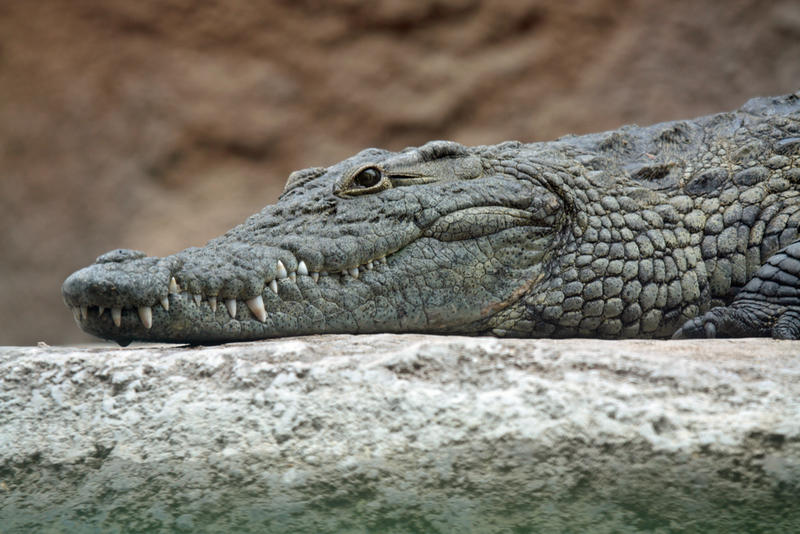 Crocodiles Near the Power Plant

You don't have to worry about crocodiles becoming extinct anymore, but you do have to worry about them becoming insanely powerful due to nuclear exposure, like some kind of Godzilla-style creation. That's because they seem to be doing quite well in the waters surrounding the Turkey Point Florida Power & Light nuclear facility. Turkey Point is an area of Florida with 168 miles of man-made canals. These canals are there in service of the Florida Power & Light Facility in Turkey Point. 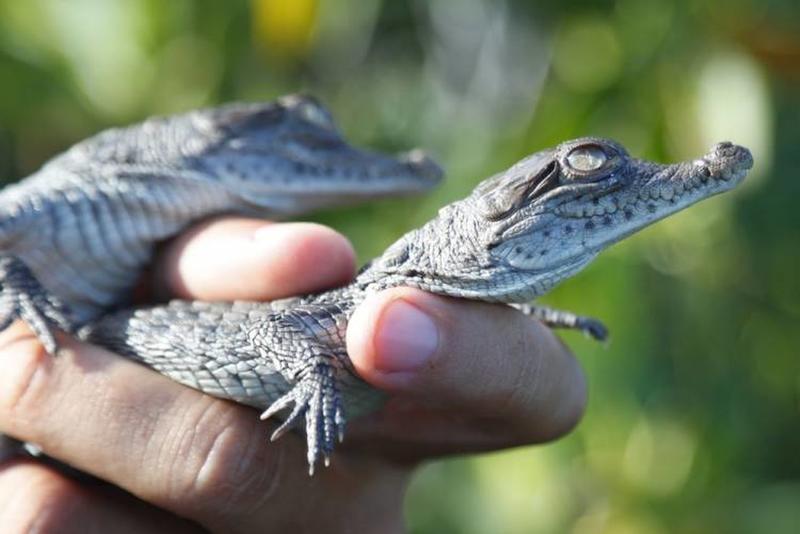 Recently, specialists with the facility found 73 baby crocodiles in the canals surrounding the power plant. They also expect many more to be birthed soon as well. The specialists who found the crocs work for Florida Power & Light. Their job is to protect the crocodiles, making sure they aren't hunted or killed by climate change.

Michael Lloret is a wildlife biologist for Florida Power & Light, and his job is to work directly with the crocodiles. For the first part of the year from January to April, Michael Lloret is in charge of creating nests and sanctuaries around the canals for the crocodiles to be safe and give birth. After the baby crocs are birthed and raised by the mother, they are left on their own to survive. That's when Michael Lloret captures them so that he can tag them to keep track of them. 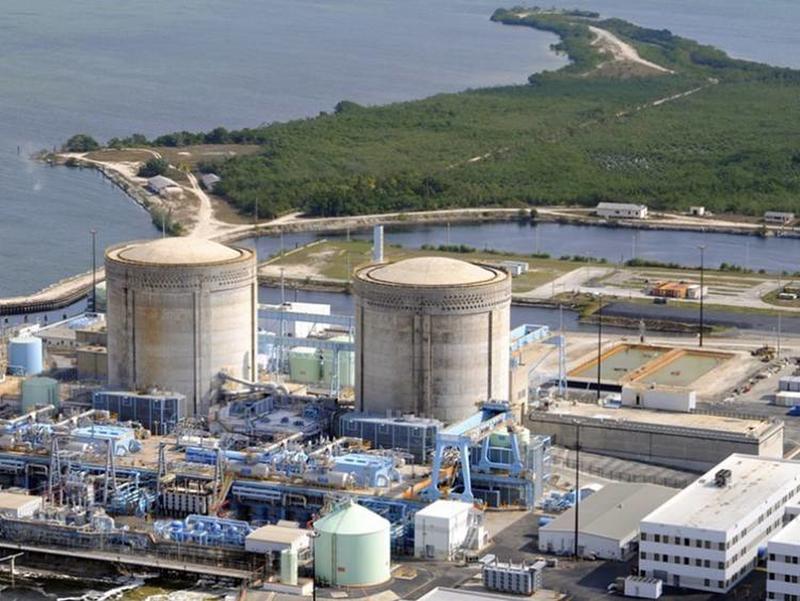 He also relocates them to safer areas where they can thrive. Lloret said, "We entice crocodiles to come in to the habitats FPL created. We clear greenery on the berms so that the crocodiles can nest. Because of rising sea levels wasting nests along the coasts, Turkey Point is important for crocodiles to continue."

Believe it or not, these canals are one of the three largest crocodile habitats in the United States. There are currently about 2,000 American crocodiles in the United States, and 25% can be found in the Turkey Point canals. In 2007, crocodiles went from being endangered to being threatened. While "threatened" isn't a word that inspires much hope, it is much better than being considered endangered. 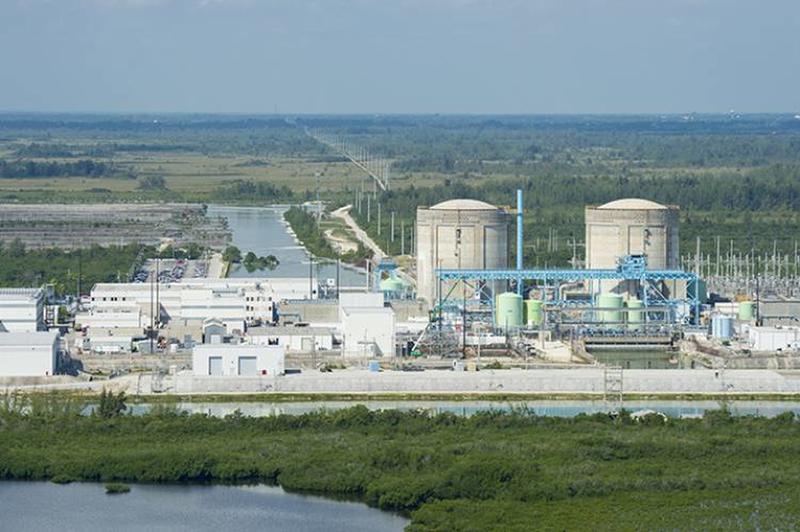 Don't worry about these crocs coming after you though. As Lloret says, "American crocodiles have a bad reputation when they are just trying to survive. They are shy and want nothing to do with us. Humans are too big to be on their menu." In fact, humans are a much bigger threat to crocodiles than they are to us. Hopefully the nuclear radiation does not change that though.