Area 51 is a place as mysterious as the Bermuda Triangle, but the odd thing is that it's much more accessible. In fact, Roswell, New Mexico is a tourist attraction because of Area 51. People come from all over to buy alien shirts and memorabilia, because where else can you celebrate aliens?

It is believed by many that Area 51 is the home to crashed aliens. Decades ago aliens allegedly crashed there and then were held inside the military base there. Officials state that there is nothing strange there, but then why keep it so secret? There must be SOMETHING there, right?

The truth of the matter is that if the mystery disappeared, so would Roswell, New Mexico's tourism. It's important that people believe that aliens are there, or else millions in tourism money could go down the drain. Looks like Roswell might get a tourist bump thanks to one man's plan to storm Area 51. 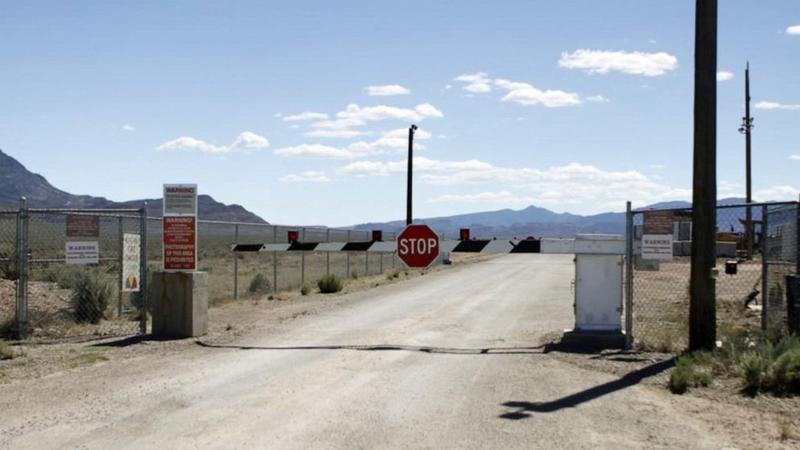 This past weekend the internet was in a frenzy over Roswell, New Mexico and its mythic Area 51. It's all thanks to one normal guy who just wanted to make a simple joke. That joke quickly spun out of control and started a movement. He's not happy about this either. In fact, he's a little freaked out. 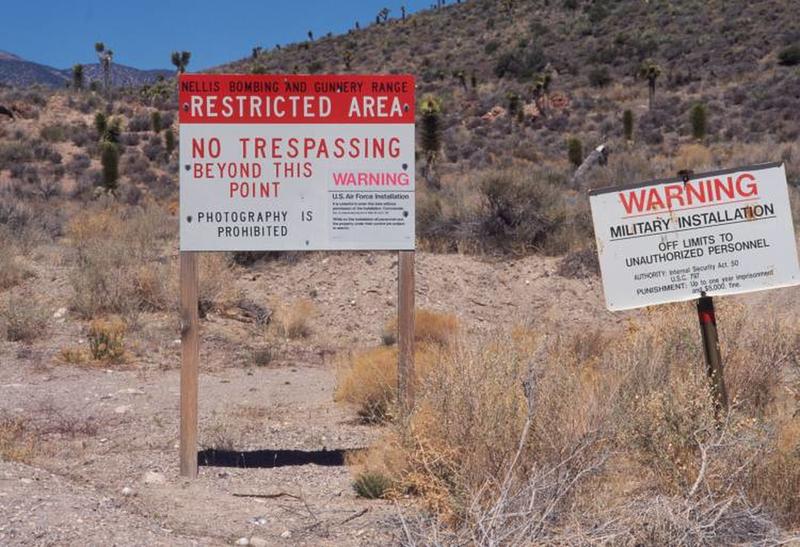 Matty Roberts started a Facebook page called "Storm Area 51, They Can't Stop All of Us." It was meant to be a joke/prank making fun of conspiracy theorists, calling for them to storm the Area 51 base on September 20th. Area 51 is a real military base, part of Edwards Air Force Base. The Facebook page immediately took off, and suddenly fellow jokesters and real conspiracy theorists alike all joined in, turning this joke into something bigger than Matty Roberts had anticipated or hoped for.

The Facebook page makes a direct call for people to storm the air force base on September 20th. Millions of people have joined it, and as of recently, 1.2 million are interested, and 1.6 million marked themselves as going. Many of those people are simply joking and getting in on the fun, but it is still a huge number, and a cause for alarm from the military. 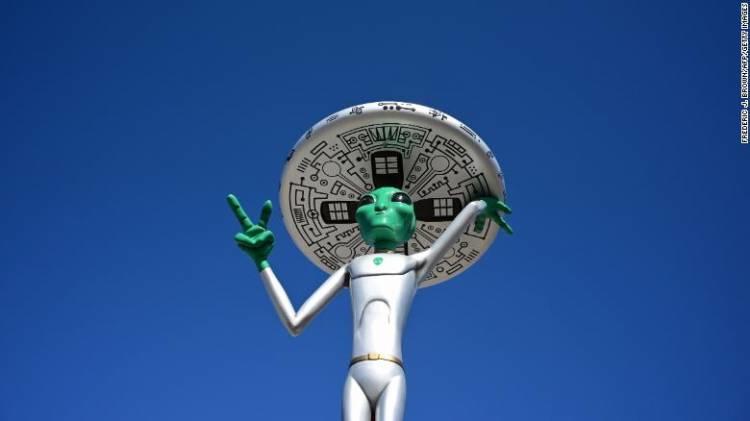 Matty Roberts said, "I posted it on, like, June 27, and it was kind of a joke. And then it waited for like, three days, like 40 people, and then it just completely took off, out of nowhere. It's pretty wild." The idea was spawned as a spoof of a conspiracy theorist named Bob Lazar. Matty Roberts was inspired to make fun of Lazar, mimicking his calls to action.

A Joke with Consequences

Matty Roberts only recently came forward as the creator of the group. After it blew up, he was afraid that the FBI would end up coming for him. He spoke to NPR via Facebook Messenger using a pseudonym. "I just thought it would be a funny idea for a meme page. And it just took off like wildfire. It's entirely satirical, though, and most people seem to understand that," Roberts told NPR. Memes have flooded the internet as everyone joined in on the fun, but for some it is very real. 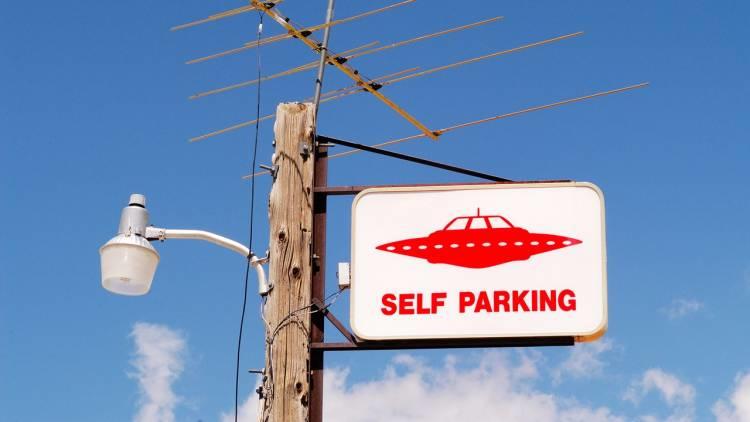 Many hotels in the Area 51 area have been all booked up for September 20th. That means many people are taking it seriously enough to at least check it out. Given the history behind Area 51, it is not surprising that some people feel this is all very real.