Kevin Spacey is one of the actors who was accused of sexual assault in the wake of the MeToo movement. His case was notable because it was against a man, not a woman like so many of the other MeToo stories. His case has hit a huge snag recently though, when all charges were dropped.

Leading up to the case, there have been many pretrial hearings, unfortunately for the victim, Casey's team of defenders did their job and the victim's case was picked apart until it was dropped on Wednesday by prosecutors. This is all in the wake of a July 8th hearing where the victim had to plead the fifth. 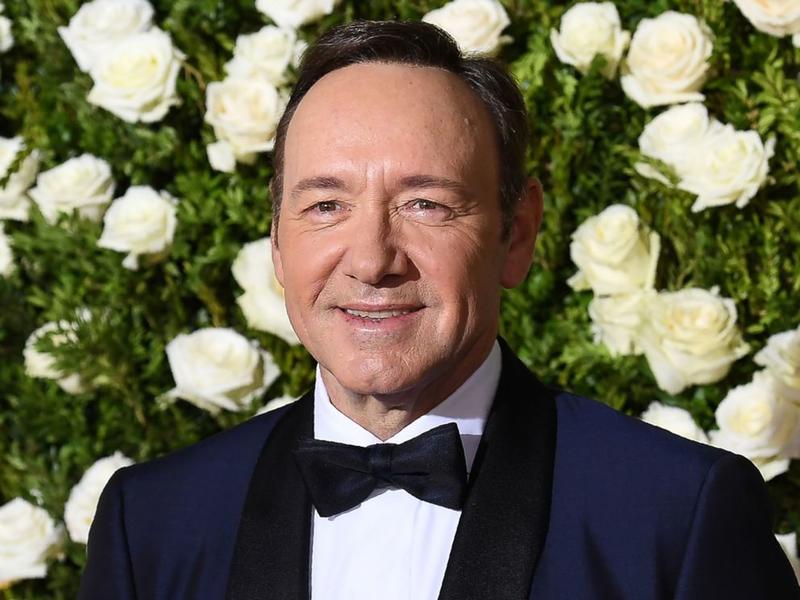 A Case of an Unreliable Narrator

It is not as if the case against Kevin Spacey has gone smoothly from the beginning. There have been many mistakes made by the victim's team that have caused the case the waiver. It all started when the young man brought charges to the DA regarding Kevin Spacey providing the young man with alcohol and later sexually assaulting him. The two of them met at a restaurant in Nantucket when the victim asked Spacey for an autograph for his girlfriend. 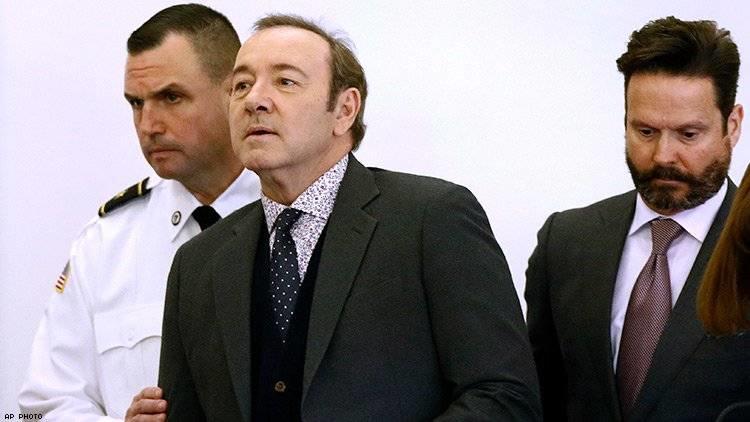 According to the victim, he lied to Kevin Spacey about his age, saying he was 23-years-old when in reality he was 18-years-old. Allegedly, Space started to grope and fondle the victim's genitals, all while the victim was texting his girlfriend and even snapchatting videos of the experience to his girlfriend. The whole ordeal lasted three minutes.

The main drama of the case has centered around the cell phone and the pictures the victim allegedly took. It all began with Spacey being charged with assault and battery. Unfortunately, the victim's mother allegedly deleted the photos and videos from her son's photo before she gave it up for evidence. This important detail wasn't communicated until June when the defending team asked to see the phone and using forensic evidence found out that key conversations and photos had been deleted. 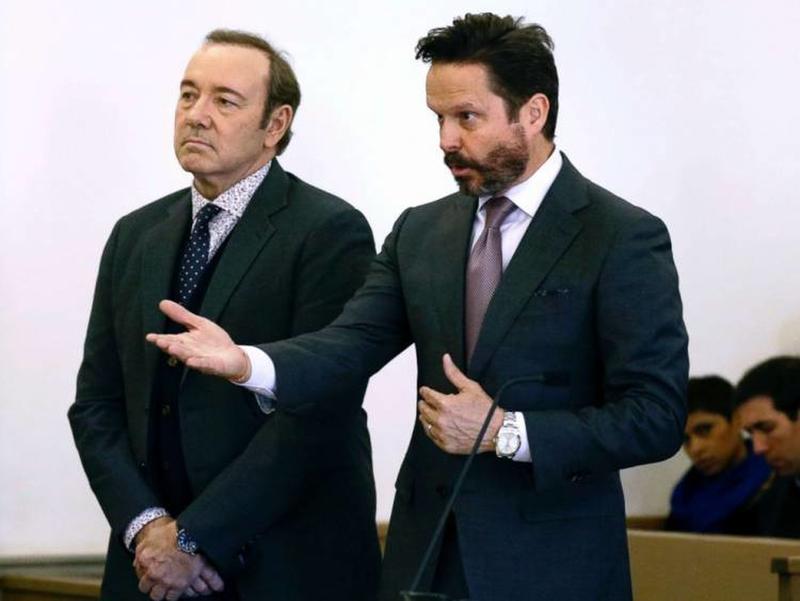 There is a lot of confusion over when the victim turned in his phone to authorities, as well as whether or not he ever got the phone back. Alan Jackson, Spacey's defense attorney, asked the victim if he was aware that it is a crime to delete possible evidence, even if it's on a phone. This came as a shock to the victim, leading to a recess.

The victim used his fifth amendment right as to not incriminate himself while on trial. Jackson immediately called for the case to be dismissed, but the judge decided to wait to make that decision. According to Jackson, "This entire case is completely compromised... He's the sole witness than can establish the circumstances of his allegation." Things only got stranger when the victim filed a civil lawsuit against Space, which would actually cause problems for his current case. He ended up dropping the civil lawsuit later. 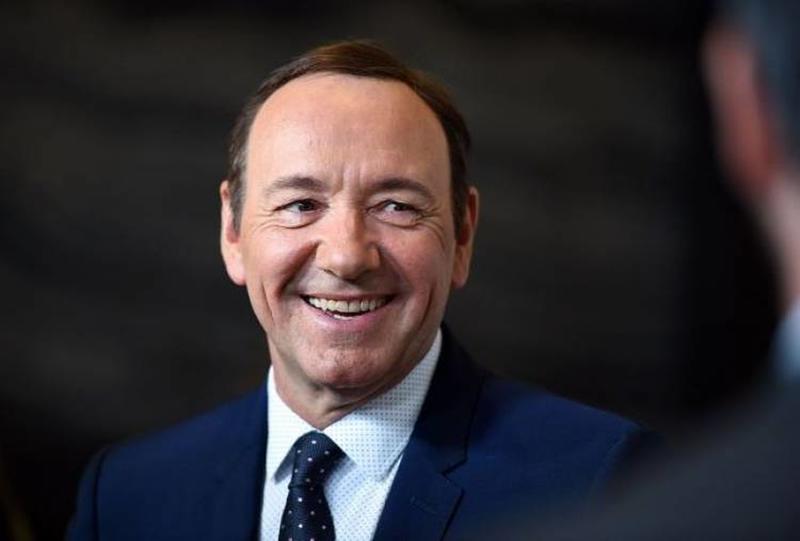 Other people have since come out with their own Kevin Spacey stories, however, nothing serious has come from any of those allegations. One person claimed that Spacey acted inappropriately towards him when Space was 26 and he was 14. As for now, it seems that Spacey will walk away clean.