The real victims of the MeToo movement are the women and men who were sexually assaulted, coerced, or made to feel unsafe, but the men who were accused have their side of the story as well. Some of these men did unquestionably bad deeds, while others live in a more grey area.

One of the MeToo accused who lives in that grey area is funny man Aziz Ansari. The irony of Aziz Ansari's fall from grace is that he was known as the "relationship comedian." He was someone touted as being very connected in millenial dating rituals, which according to the allegations, include fish-hooking a girl for some reason.

Aziz Ansari's story might not be worse than Louis CK's or Harvey Weinstein's, it still greatly impacted his public persona and career. That's why fans were quite curious as to how he would handle his past in his new Netflix special, Aziz Ansari Right Now which airs on 7/9. 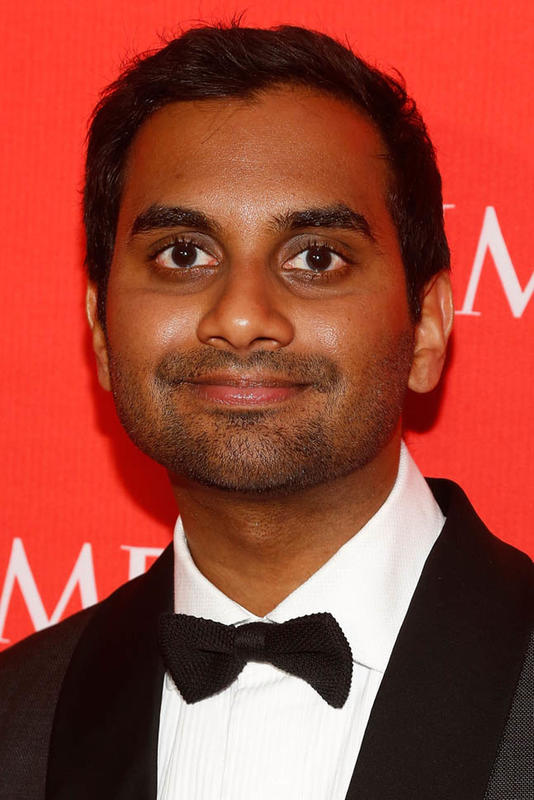 Fans were eager to see if Aziz Ansari would address the sexual misconduct allegations that first exploded on the scene from a Babe.net article in early 2018. The article describes a horrible date between a babe.net writer and Aziz Ansari. Luckily, right from the get go, Aziz talks about the situation very candidly in the opening minutes of his set. Since it is a comedy special, after all, Aziz Ansari opens up the topic with a joke. He jokes about the fact that a fan mistook him for comedian Hasan Minhaj. In the joke, Aziz corrects the man, but when the man brings up the sexual misconduct allegations, Aziz responds, "that was Hasan." 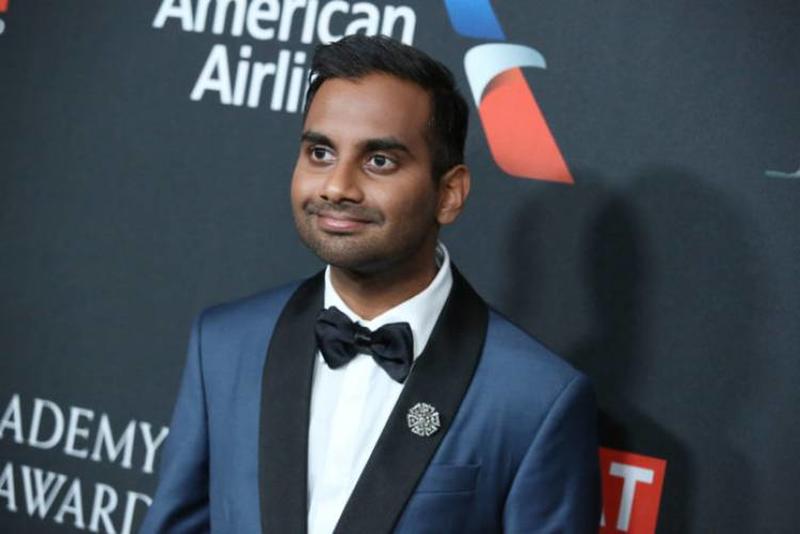 It's a great way to cut into the tension of talking about the whole situation, which he further elaborates on in a more serious tone, saying, "You know, I haven't said much about that whole thing, but I've talked about it on this tour, 'cause you're here and it means a lot to me. I'm sure there are some of you that are curious how I feel about that whole situation."

While Aziz's accusations aren't as damning as others, they were still taken incredibly seriously at the height of the MeToo movement. According to his accuser, he used his celebrity and power dynamics to get her to perform oral sex on him, despite showing signs that she didn't want to do that. At the time he was apologetic, though it did little to change the minds of his detractors. It did, however, spark a debate on where the line stands for people accused of misconduct. 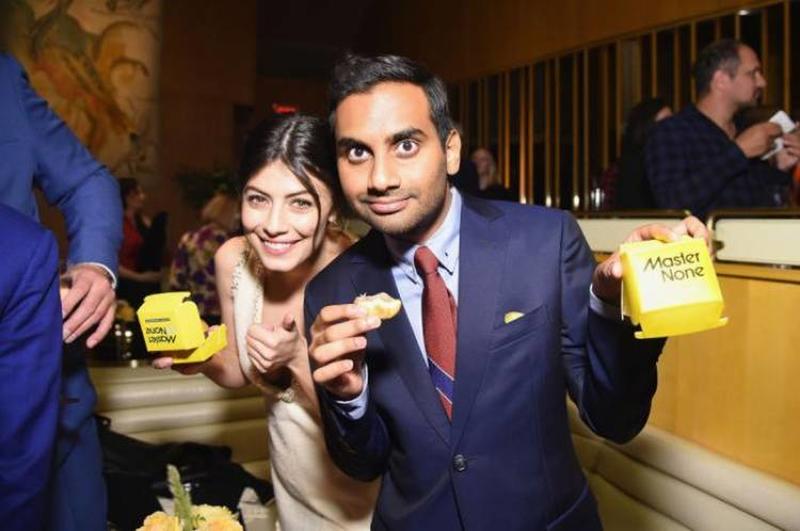 Back to the Funny

In the special, Aziz talks about the silver lining to the entire situation. That it has caused other men to re-evaluate their own actions. "I always think about a conversation I had with one of my friends where he was like, 'You know what, man? That whole thing made me think about every date I've ever been on.' And I thought, wow! That's pretty incredible. If this made not just me but other people be more thoughtful, then that's a good thing, and that's how I feel about it." 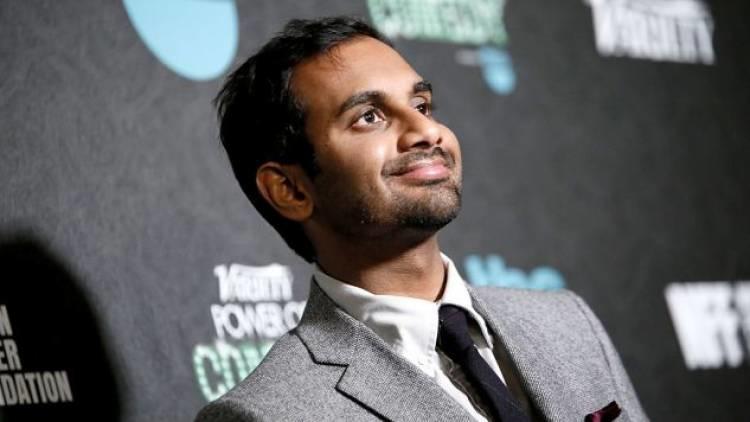 The rest of the special moves on from that topic and discusses other aspects of Aziz's life, including his signature material on dating. Ultimately he ends the special being thankful to have the opportunity to continue to perform comedy. The way Aziz's special handles his allegations is a stark contrast to the unapologetic Louis CK.