For most people, getting arrested is one of the most horrific experiences of their lives. It's one of the last things you want to happen to you, whether you're a law abiding citizen or whether you're a criminal. Either way, it is humiliating, plus it's a stain on your record for the rest of your life.

When you are on your deathbed looking back on your life, there will be things you wish you would have done. Many people call this their bucket list. It's the list of things you'll want to do before you die. Some people set out to achieve those things, while others don't. One thing is for sure: no one has 'getting arrested' on their bucket list.

You would think that no one has 'getting arrested' on their bucket list, but you'd actually be wrong. As odd as it may sound, one woman in her 90s recently decided that it was something she wanted to do before she died. Seeing as though she'll be dead soon, that might not be such a bad wish. 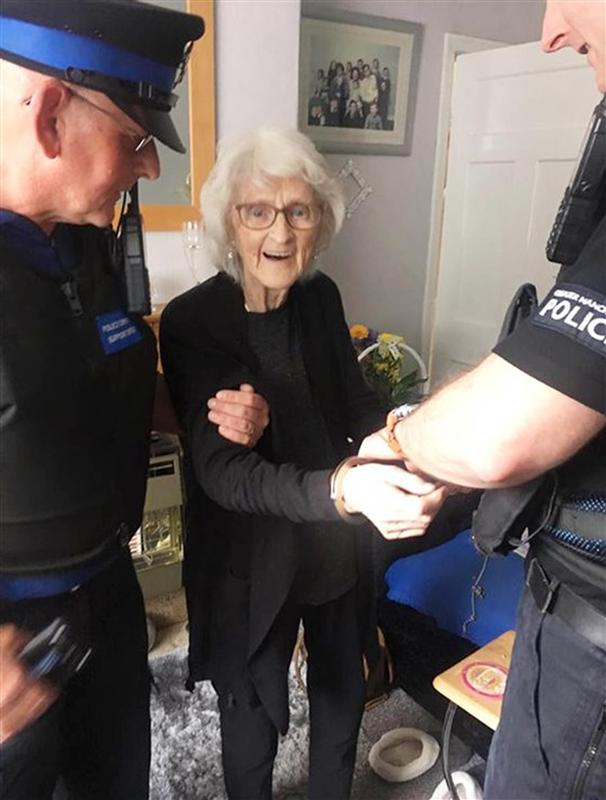 Josie Birds Wanted to Get Arrested Before It Was Too Late

What's on your bucket list? If you're anything like Josie Birds, you have quite a peculiar item on yours. Josie Birds is a 93 year old woman with an interesting wish before she dies. In her 93 years of life, Josie Birds had never been arrested, so she wanted to change that before she died. It's a humorous story all brought to light by Josie Bird's granddaughter, Pam Smith, via Twitter. 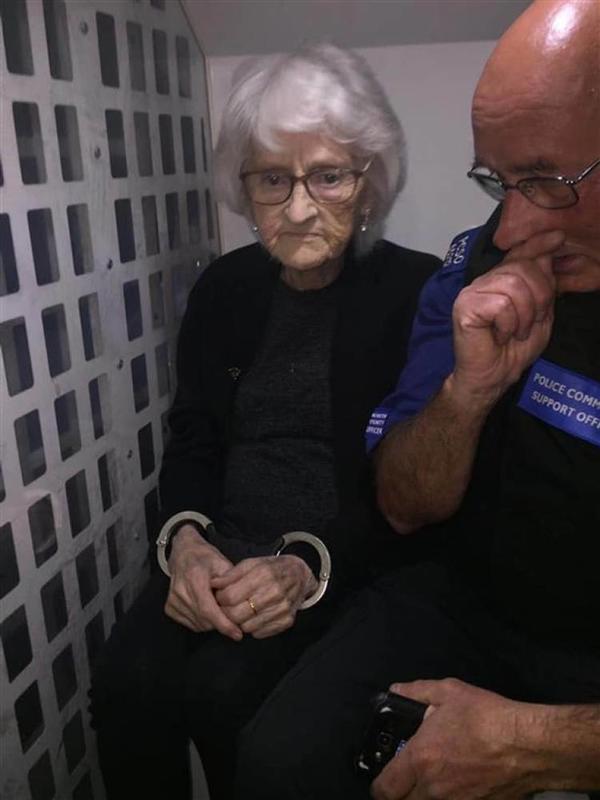 On Twitter, pan Smith wrote about the fact that her grandmother had a wish to be "arrested for something before it's too late." After that, Pam Smith contacted the local police station to see if her grandmother could get her wish. You might be thinking that it would be easier for Josie Birds to just commit a crime to get arrested, but Jose is not that type of person.

Jose Birds is not the type of woman who would commit a crime to get herself thrown in jail. She's a sweet woman according to friends and family, so Pam Smith's plan to ask the police to arrest her was perfect. The UK police department actually ended up saying yes! They told the Guardian, "a few weeks ago, a member of the community approached a GMP PCSO from the North Manchester division with a slightly unusual request. The woman mentioned that her 93-year-old grandmother had a request on her bucket list that she was hoping GMP would help her fulfill. That request? To be placed in handcuffs and taken to one of the local police stations "so she could experience what it was like to be on the wrong side of the law." 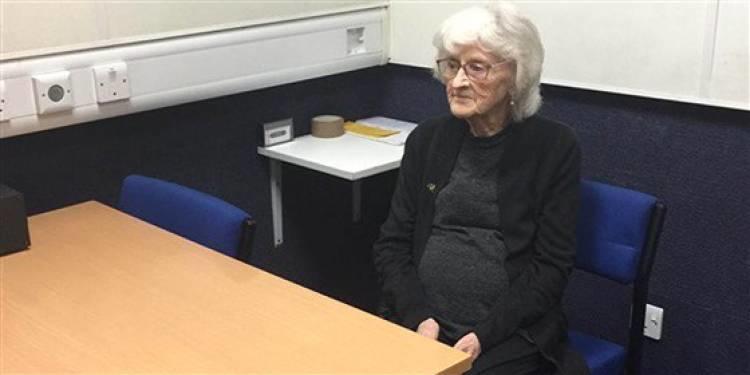 The best part about it? She loved it!

Pam Smith updated her twitter followers on the situation, letting them know that her grandmother sincerely enjoyed her chance at getting arrested. If you are wondering if this impeded on the police's regular activities, Chief Inspector Denise Pye told the Guardian that this special request didn't stop them from doing their jobs. Officers were still on their usual patrol routes while Josie was being booked. 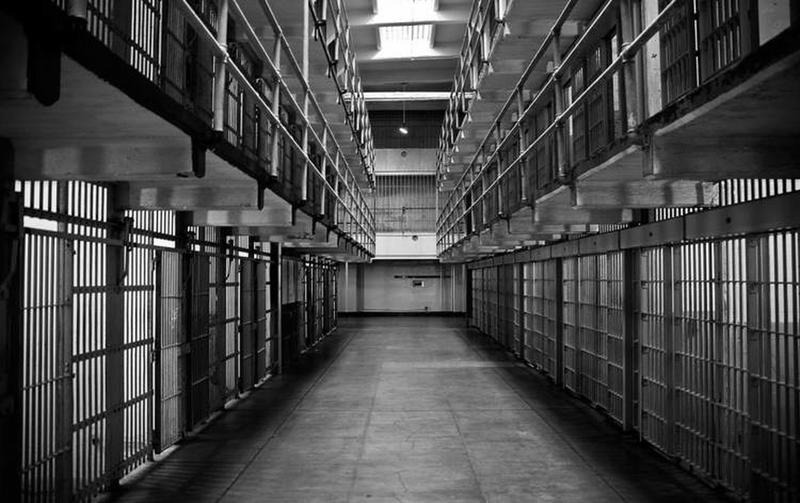 This isn't the first time this has happened either. A 104-year-old woman had the same wish earlier in the year. She also had a great time. It must be a much more fun experience when you know you won't have to face the real consequences of being arrested. Denise Pye told the Guardian, "we're glad to see that we were able to make an elderly lady smile and tick one thing off her bucket list.