Disney has been releasing a healthy crop of remakes of their most popular classic films over the course of the last ten years. Movies like Jungle Book and Beauty and the Beast have already gotten their new counterparts with amazing results. Fans absolutely loved seeing their cartoon pals reimagined in reality.

The next wave of Disney films are already in production as well. The Lion King will be coming out shortly, right off the heels of the success of Aladdin, so it's not doubt they will continue to make more movies. One of the movies on Disney's upcoming slate is a true classic: The Little Mermaid. 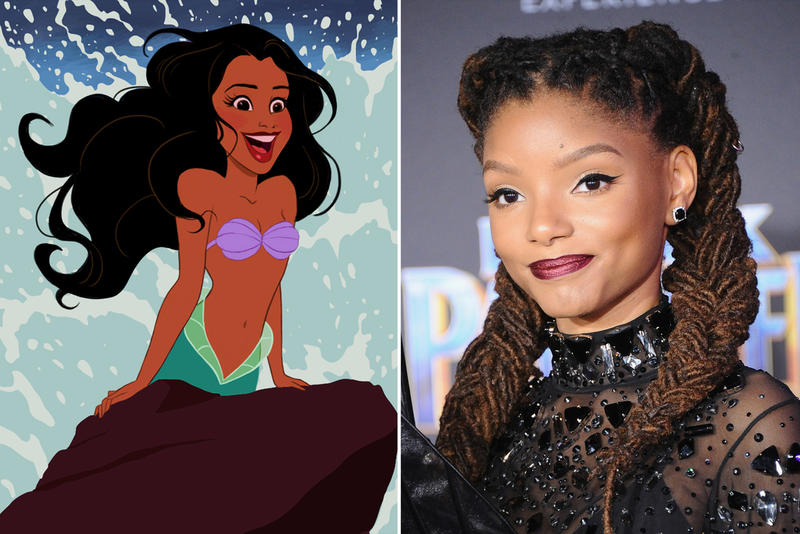 Although fans have been eager to find out who is going to play all of their favorite characters from The Little Mermaid, there is one character who has fans especially excited. That is, of course, the main character of the mermaid Ariel. Disney recently announced that Ariel will be played be Halle Bailey, a R&B singer from the group Chloe x Halle. Rob Marshall, the director of the movie, said, "After an extensive search, it was abundantly clear that Halle possesses that rare combination of spirit, heart, youth, innocence and substance - plus a glorious singing voice - all intrinsic qualities necessary to play this iconic role." 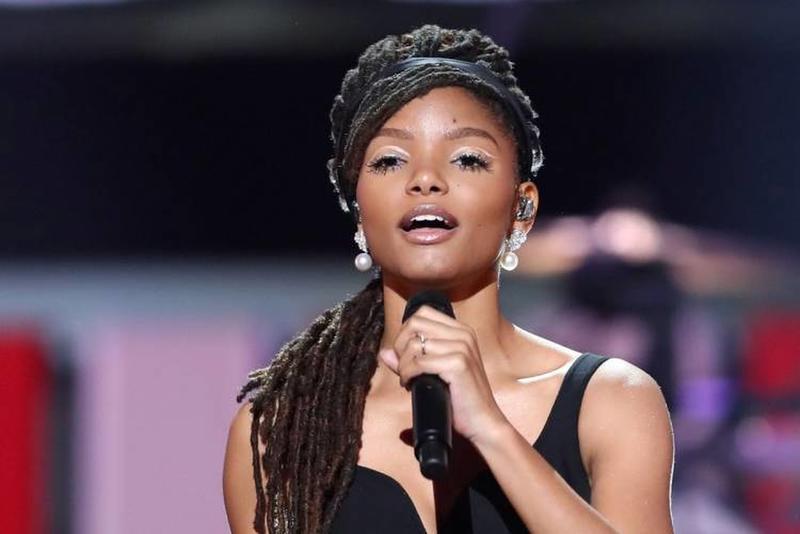 Chloe x Halle are a duo who not only sing the theme song to the show Grown-Ish on ABC, but they are also in the show as well.

This will be Halle Bailey's first Hollywood movie, though her casting has not been without controversy. Many people on Twitter immediately logged on to complain about the fact that Ariel was being recast as a black actress. While the complaint doesn't have any legs (no pun intended), it does shine a light on how far we still need to come in accepting diverse casting in film. Oddly enough, criticism was thrown at Melissa McCarthy's possible casting as Ursula since certain fans would rather see a black actress cast, though now with a black actress as Ariel, that might not be as big of an issue. 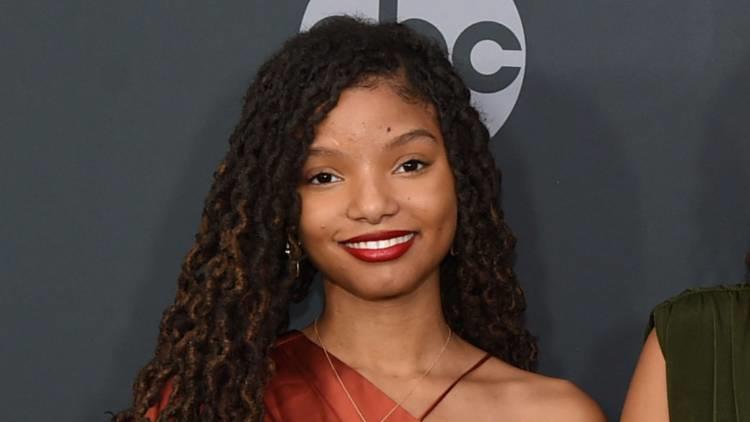 Hollywood films have had a long history of casting non-white roles to white actors, so if this is a case of the opposite happening, it is only fair in a way.

Other stars who are joining Halle Bailey in The Little Mermaid include Jacob Tremblay and Awkwafina. It will begin filming in 2020 and like the other live-action adaptations of popular Disney films, it'll be very close to the source material. Even many of the same songs will be included in this re-imagined version of the song. New songs will also be added, including songs written by the original composer Alan Menken as well as Lin-Manuel Miranda. 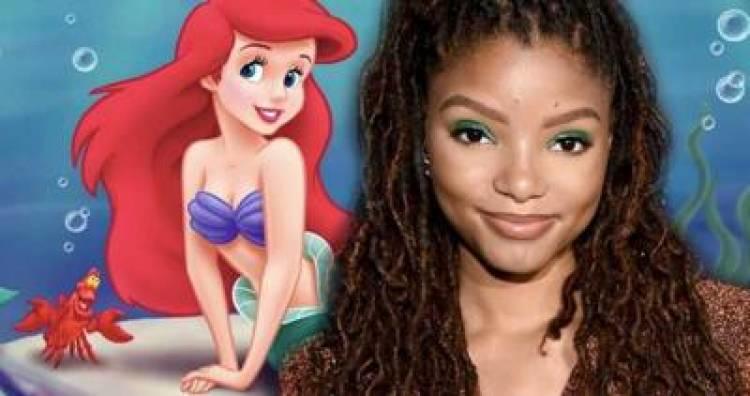 Halle Bailey's career has skyrocketed ever since appearing with her sister in Beyonce's Lemonade film. Following that they went on tour with Beyonce and Jay-Z as well. It's clear that Halle Bailey has both the singing and the acting chops to get the job done, and with all the other talent that's signed on, it's sure to be a blockbuster.