Iconic Mad Magazine To Shut Down After 67 Years

There is no doubt that print is dying. With the written word being so easily accessible via the internet, there is less demand for people to read physical media, such as books and magazines. There are environmental concerns due to the use of paper, but it's also just a matter of simple convenience.

While there are many people who still love the tactile nature of a paper magazine or book, there isn't enough demand to keep these institutions afloat. When is the last time you bought a magazine, for example? It has probably been a very long time, or once in a blue moon.

Despite the general consensus that digital is better, it can still be heartbreaking when a magazine ends its print run. We might understand why, but that doesn't make it any less heartbreaking. That is why it is with great sadness to report that Mad Magazine will be shutting down. 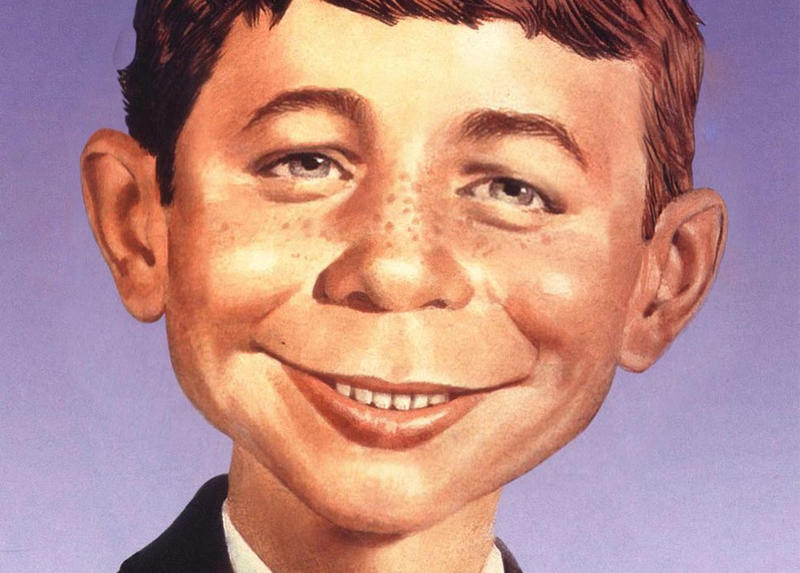 Mad Magazine is an American institution. In the comedy world it is equivalent to Saturday Night Live or National Lampoon. It is something that has existed for so long, it is hard to imagine a world where it doesn't exist at all anymore. For those who are unfamiliar with Mad Magazine, it is a comedy publication known for its irreverent parodies of pop culture and politics. Fronted by its mascot, Alfred E Neuman, the magazine has been in print for 67 years, offering laughs, as well as its patented fold-up drawings in the back. The drawings would depict one image, but when folded on pre-marked areas, it would depict another image, usually lampooning the original. 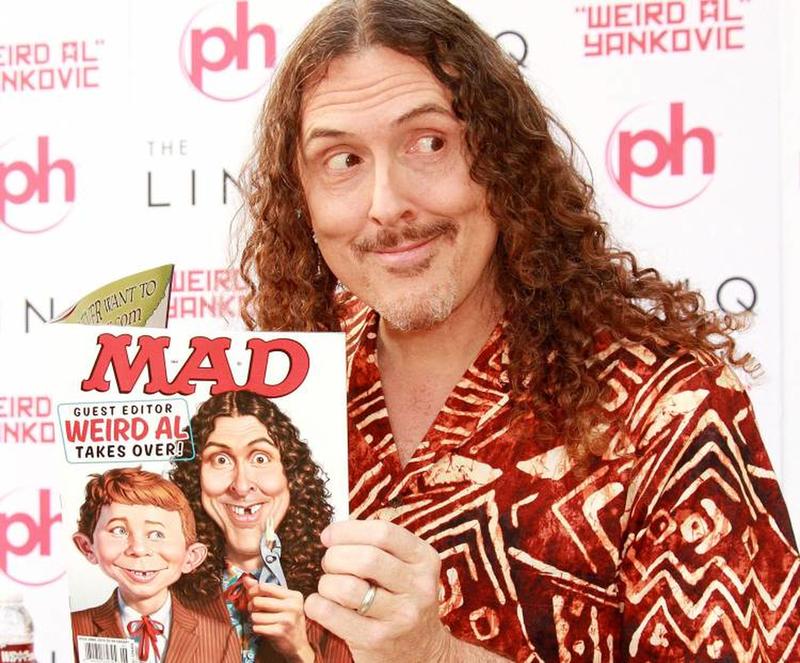 The magazine also spawned a popular late night comedy show as well, which went off the air for several years before making a comeback for one season.

After 67 years, it looks like Mad Magazine is coming to an end. Evan Dorkin is a longtime contributor to Mad Magazine who ended up breaking the news via social media. In a tweet Evan Dorkin said, "Today won't end. Goodbye, MAD Magazine. As a youngster I was a huge fan of the 70's era, as a young adult I rediscovered the 50's comics, as an old nerd I somehow became a contributor (often working w/ Sarah Dyer) for the last decade +. Getting the e-mail today was crushing." 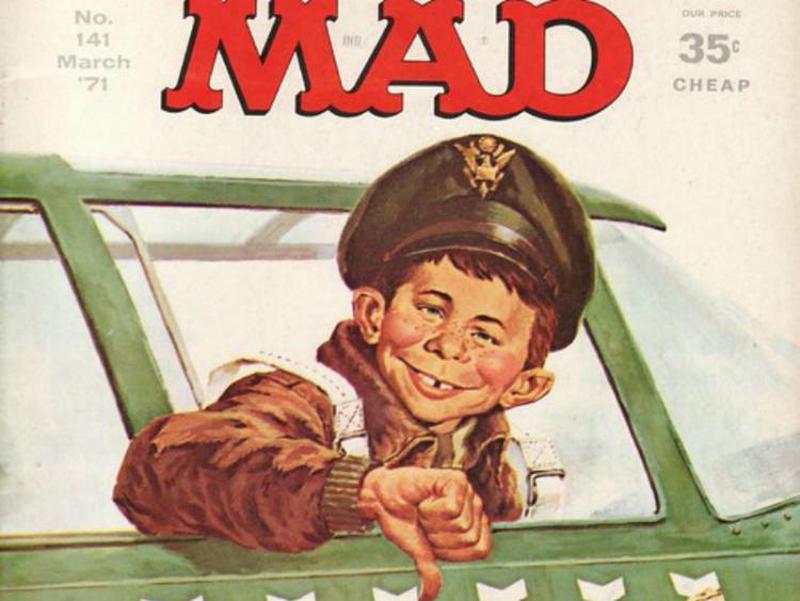 In his series of tweets, Evan Dorkin goes on to explain how much fun it was to work for Mad, and that this is coming "after a depressing year for cartoonists and the comics industry in general." Dorkin claims that Mad magazine outsells most comic books, but that could not prevent them from closing their doors.

A Pioneer in Comedy

Although Mad Magazine was an American staple for humor, it is not without criticism. At times Mad Magazines content could seem dated or low brow, but it is also impossible to deny Mad Magazine's influence on comedy as a whole. As Dorkin stated in his tweets, "I get it that MAD is struggling towards 70 and things have changed and are changing, I realize humor/media influenced by MAD outpaced MAD decades ago." 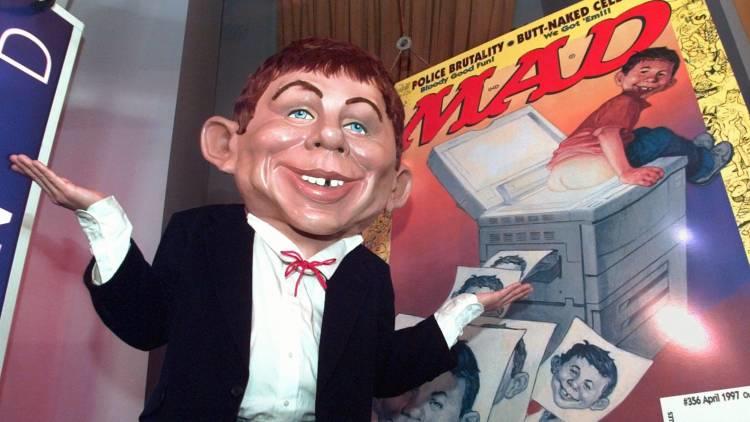 Mad Magazine has always been a pioneer in pushing the envelope. It started out as a comic book, but then became a magazine so that it would not be held to the standards of the Comics Code Authority. As of now, it is owned by DC which is in the process of shutting down many of its labels. Fans will have to find a new place for their laughs.