Vile Shopper Gargles Mouthwash, Spits Back Into Bottle, Then Puts Back On Shelf

Pranks and tomfoolery have existed as long as humans have, so it's no doubt that people will always be looking for new ways to do something extreme and stupid. With the advent of the internet, it is even more exciting to do these things because you can film them and get attention.

Sometimes these pranks go too far though. What you're about to hear might disturb you so much that you never shop in the grocery store again, so be warned. As it turns out, people are filming themselves licking the top of ice cream, and then putting the lid back on and returning it to the shelf.

It's all part of an internet trend similar to the Tide Pod challenge (except less stupid and more rude). More and more internet-famous-wannabes are filming stunts like this in hopes to get famous for fifteen minutes. This has spawned other stunts, like drinking Listerine and spitting it back in the bottle.

When we go to the store, we are hoping that the food and products we buy will be safe and free from tampering. That is just wishful thinking when you have idiots on the internet who would rather be famous than care about basic hygiene. A recent video from a Twitter user depicts them drinking mouthwash and then spitting it back in the bottle to return it to the shelf. The video is from someone named Bameron Nicole Smith, who begins the video saying, "Girl, it has been one musty f**king morning." 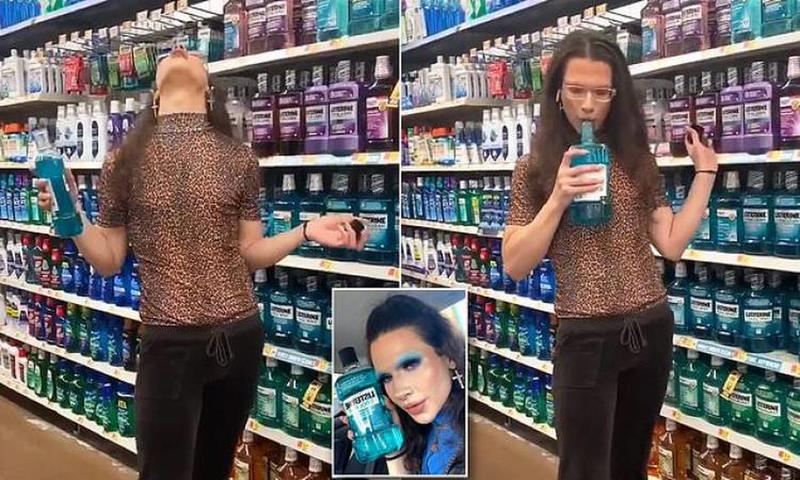 Bameron then drinks the mouthwash and spits it back. She returns it to the shelf saying, "mmm, nice and minty and fresh." These pathetic attempt at getting the internet riled up actually worked. The video reached 15.6 million views within a few days.

The internet reacted in many different ways. Some people found it funny, which was the intent of the video, but others had far more negative reactions. Many claim it to be staged because the seal on the mouthwash was pre-broken, plus Bameron Nicole Smith could have ended up paying for the item after the video was filmed. Smith did later tweet a joke saying "Walmart loss prevention chasing me out like," alongside a video of someone running. 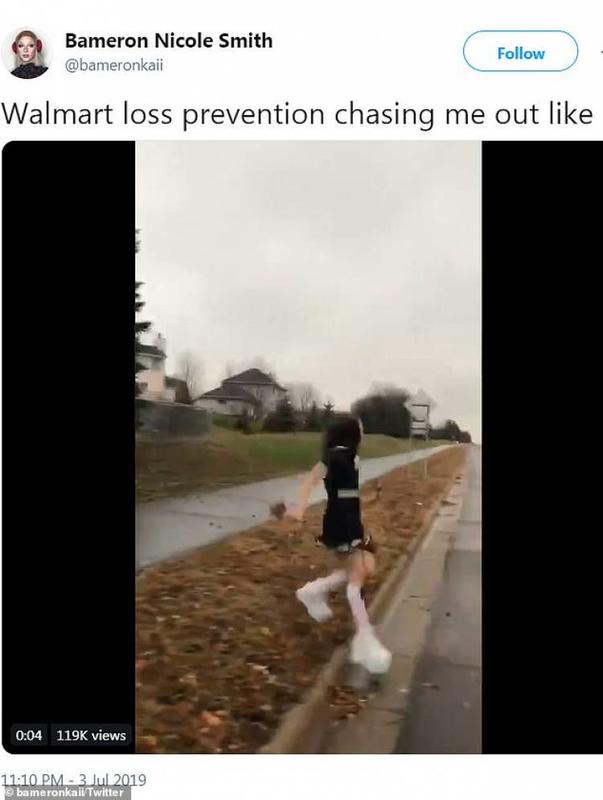 One of the common reactions was that Bameron Nicole Smith should be put in jail for that. One user said "Another one for prison. Hope you have fun with your new inmate friends." Bameron Nicole Smith hasn't taken comments like this seriously. She even joked back saying "I looked in the cell next to me and its the ice cream girl." She is referencing a girl who licked an ice cream container and put it back on the shelf.

Once one popular internet persona does something like this, the rest are soon to follow. Several videos have shown ice cream containers being desecrated, prompting Blue Bell Creameries to release a statement. They said, "'We want to thank our consumers for alerting us to the recent food tampering incident. We take this issue very seriously and are currently working with law enforcement, retail partners and social media platforms. This type of incident will not be tolerated. Food safety is a top priority, and we work hard to provide a safe product and maintain the highest level of confidence from our consumers.During production, our half gallons are flipped upside down and sent to a hardening room where the ice cream freezes to the lid creating a natural seal. The lids are frozen tightly to the carton. Any attempt at opening the product should be noticeable. We will continue to monitor this situation.' 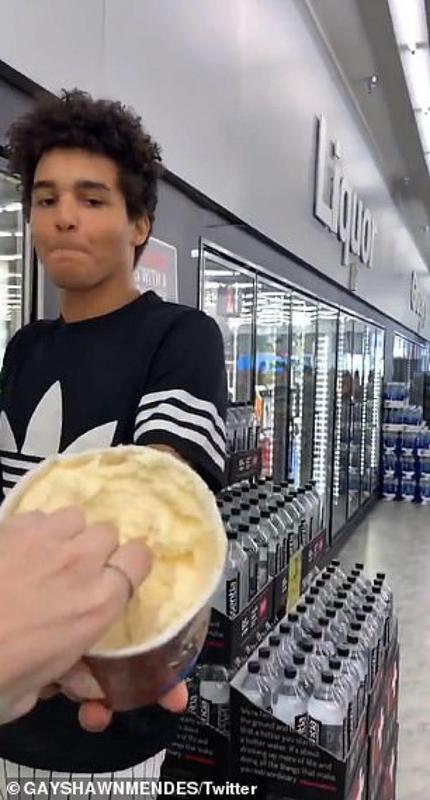 Police have responded by saying that they take these situations seriously, though it is unclear if any of these pranksters actually bought the items they desecrated afterwards or not. The lesson is: watch what you eat.