This Precious Dog Lost His Family, Now He Has a New One

Losing a pet dog can be tremendously difficult. We forge intense bonds with our dogs, so when we finally have to see them go it can be heartbreaking, whether they've been with us for over a decade, or are lost after a few short, joyful years. It's an inevitability of being a dog owner that can't be ignored.

People are very familiar with the grief of losing a pet, but we don't often think about the grief a dog feels when they lose their family. A dog can lose their family for many reasons, like a tragic accident for example, and they have no way of understanding what happened. All they know is their loved ones are gone.

This story mixes both of those situations in one. A family who lost their dog, and a dog who lost its family. Luckily, putting those two situations together makes for a happy ending. Read on to find out how this heartbroken dog was able to mend the hearts of a heartbroken family. 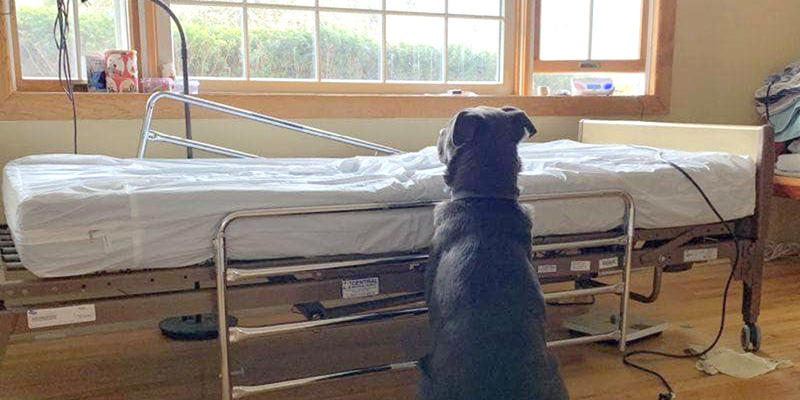 Over the weekend a photo went viral on the internet, as is common on our crazy world wide web. The photo depicted a heartbroken dog waiting for their deceased owner to return. Eleventh Hour Rescue, an animal non-profit posted the photo on their facebook page, showing a sweet dog named Moose waiting by the hospital bed of their deceased owner. Linda Barish is on the executive committee of Eleventh Hour Rescue and said that Moose was extremely sad following its owner's death.

Moose Has Had a Hard Life

Moose had a very hard life leading up to losing its owner. Moose had previously been brought to Eleventh Hour rescue after being found abandoned and tied to a railroad crossing back in August of 2017. Moose could have easily been euthanized, but instead was brought to Eleventh Hour and put up for adoption. In april of 2018, Moose was adopted, but that happy ending would only last so long. His owner passed away after suffering from a serious illness, so once again the 3-year-old dog was left without an owner. 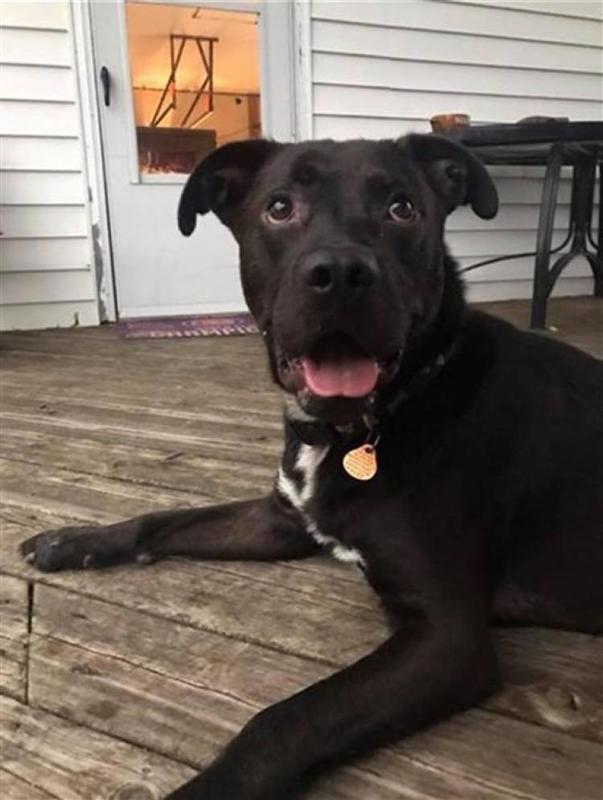 Barbara J King, the author of "how animals Grieve," had this to say about Moose's condition, "It seems to me that there's certainly abundant reason to see Moose's behavior as yearning for reunion with 'his person,' so a kind of grief over separation, rather than death, necessarily, is the way I might put it. I wouldn't be able to know if Moose has any awareness of the finality of what happened, or if, instead, he is still hoping for the person to reappear."

Luckily this story has a happy ending. Moose was able to find a home with a family who had just lost their 14-year-old dog. They were the first family to apply to get Moose, although it's not common that "first come first served" rules apply. This family just happened to be the perfect fit because they were grieving over a loss as well. 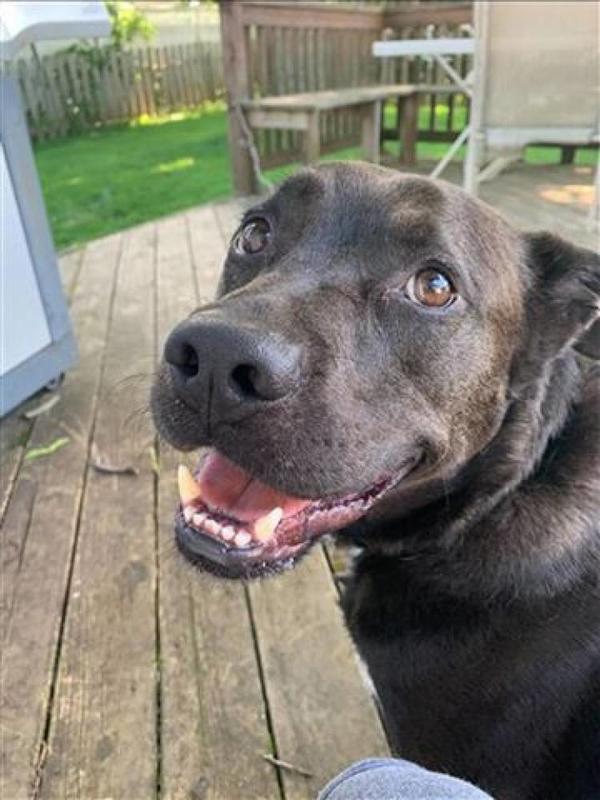 Barabra King says, "In my own experience, it's perfectly possible for people and companion animals to recover together after losses are experienced, even when they are different sets of losses." Although the arrangement is still new, Linda Barish says that she has heard that Moose is doing quite well with his new family. According to her, "The family is a friend of a volunteer, so we know, kind of third-party, that he's doing well."