You might be surprised to find out that just because an artist wrote a song doesn't mean that they own the rights to that song. Shady deals with record companies can make even the most personal of music into nothing more than a commodity to be traded, which is what happened to Taylor Swift. 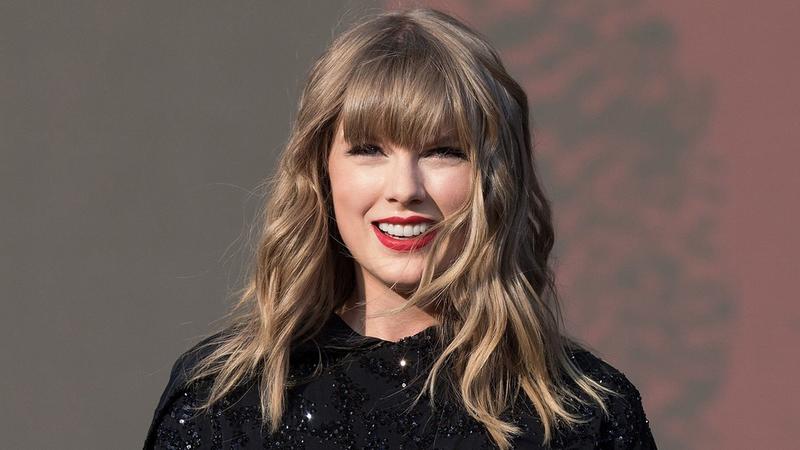 In a recent post, Taylor Swift told fans that she was "sad and grossed out" by recent news that Scooter Braun, who is Justin Beiber's Manager, now owns the music to her six albums. That's because he bought out Big Machine Records who were the previous owners of her music. Taylor Swift is not a fan of Scooter Braun, so this news stings more than if it were someone else. 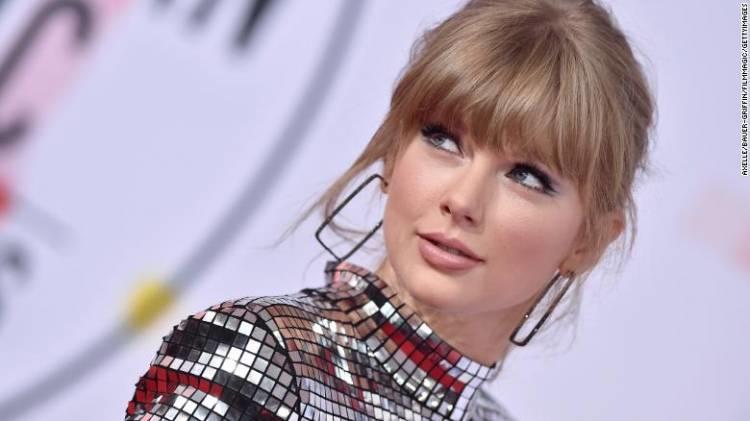 Justin Bieber then posted a picture of him Facetiming with Scooter and a former nemesis of Swift, Kanye West. It would appear that the picture was a way for trolling Swift for being upset about the sale. Oddly, Justin Bieber quickly posted a follow-up picture of him and Taylor as teens with a caption apologizing for the post which he meant as a joke. If you recall Justin Bieber's twitter challenge to fight Tom Cruise, then you already know that Justin Bieber isn't very funny.

In Bieber's follow up pic, he posts the caption, "Hey Taylor. First of all i would like to apologize for posting that hurtful instagram post, at the time i thought it was funny but looking back it was distasteful and insensitive.. I have to be honest though it was my caption and post that I screenshoted (sic) of scooter and Kanye that said 'taylor swift what up.' He didn't have anything to do with it and it wasn't even a part of the conversation in all actuality he was the person who told me not to joke like that." 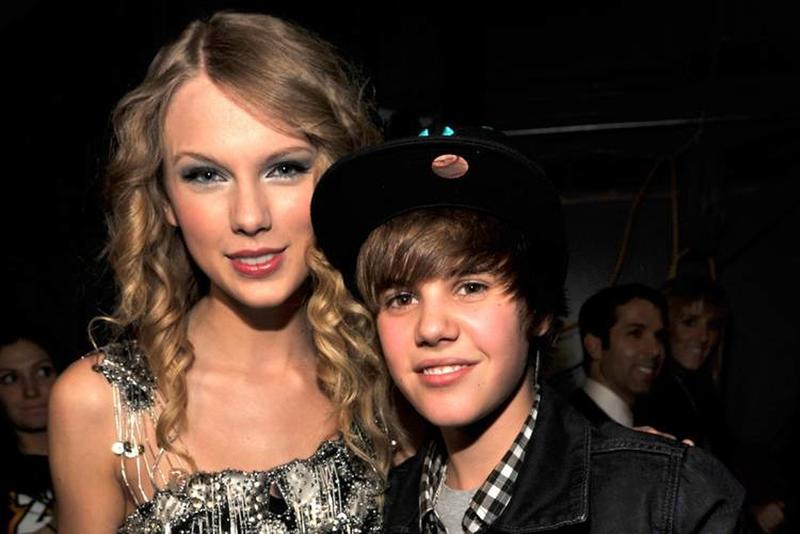 Bieber goes on in the caption to defend Scooter Braun, saying, "Scooter has had your back since the days you graciously let me open up for you! As the years have passed we haven't crossed paths and gotten to communicate our differences, hurts or frustrations. So for you to take it to social media and get people to hate on scooter isn't fair."

Taylor's Music is Not Her Own

This might seem like a couple of bratty pop stars complaining about trivial issues when they are already rich, but according to Taylor Swift, Scooter Braun is manipulative. If you don't take Taylor's word for it, it seems that other stars are on Swift's side. Stars such as Adele, gwen Stefani, Rihanni, Miley Cyrus, and Nicki Minja all unfollowed Scooter Braun, and Halsey and Katy Perry went online to publicly call out Scooter Braun for his dirty tricks. 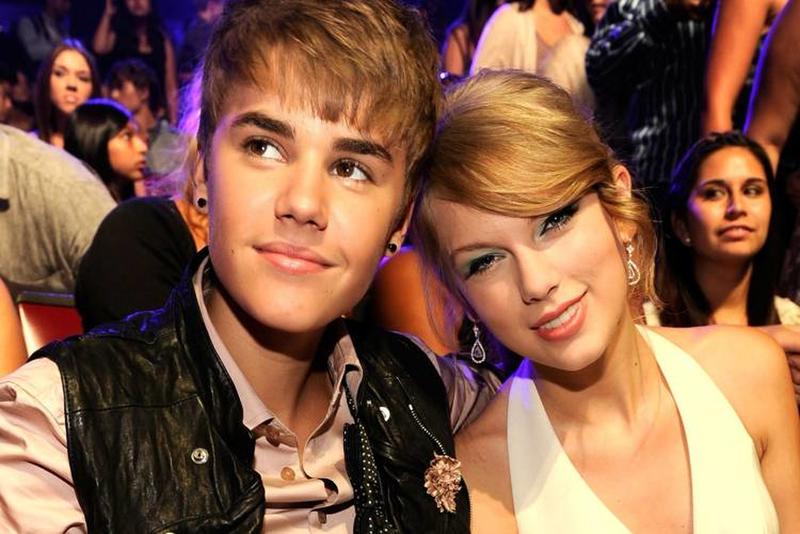 No matter who you side with, it is perplexing that an artist can write songs that are later not considered theirs. It's a testament to the importance of only signing contracts you agree with, but many young artists don't have the luxury of making demands when making record deals. For now, Taylor Swift will have to live with the fact that her music is not her own.