A Museum of Weed Is Finally Coming To Los Angeles

Marijuana has no doubt had an intense transformation over the last several decades. Back in the 90s, marijuana was seen as a gateway drug - something just as bad as cocaine or heroin. Parents were scared for their children, even despite the roaring 60s being a time where many people were puff-puff-passing.

These days, marijuana is completely in fashion, in league with other substances like alcohol and cigarettes. As it becomes legal in more states across the USA, the dangerous mystique behind it begins to dissipate. Driving around Los Angeles, it's not uncommon to come across a billboard that reads, "get high." 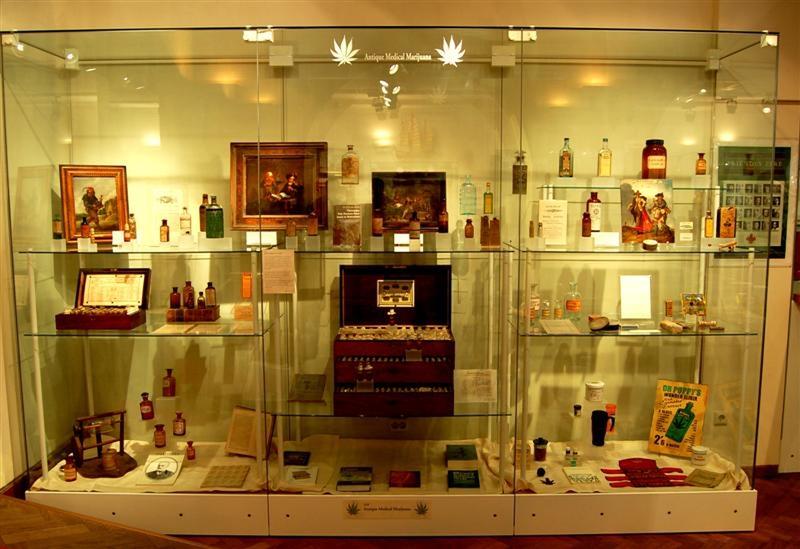 There are many museums in Los Angeles, from the museum of modern art, a cowboy museum, and even an automotive museum. The newest addition to Los Angeles culture is a 30,000 square foot museum dedicated to the magical green herb known as marijuana. The people behind this new museum are the same people behind Weedmaps, a website as well as a marijuana focused media and technology company. They are most known for providing a thorough website that maps all dispensaries in a given area. 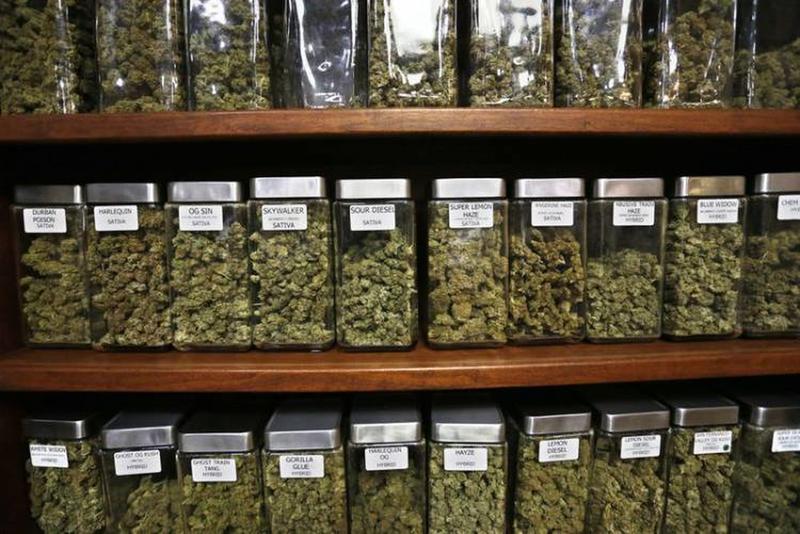 Weedmaps wants to use the museum to help destigmatize marijuana. The CEO of Weedmaps, Chris Beals spoke to CNN Business and said, "We're at this point now where there is some cannabis normalization where they're already starting to forget that there have been people who have been in jail (because of prohibition)."

A Complete History of Marijuana

The museum isn't simple some place for people to go to get high. Weedmaps goal is to truly take people through the history of marijuana so they can understand its past and why it became so stigmatized, especially in comparison to things like alcohol and tobacco. The museum will open late this summer from August 3rd to September 29th. The museum gives a chronological look at the history of weed from its early uses all the way to its current legalization. It will also include the 80s/90s era war on drugs, as well as the classic "Reefer Madness" era of weed, when the film reefer madness greatly stigmatized the substance. 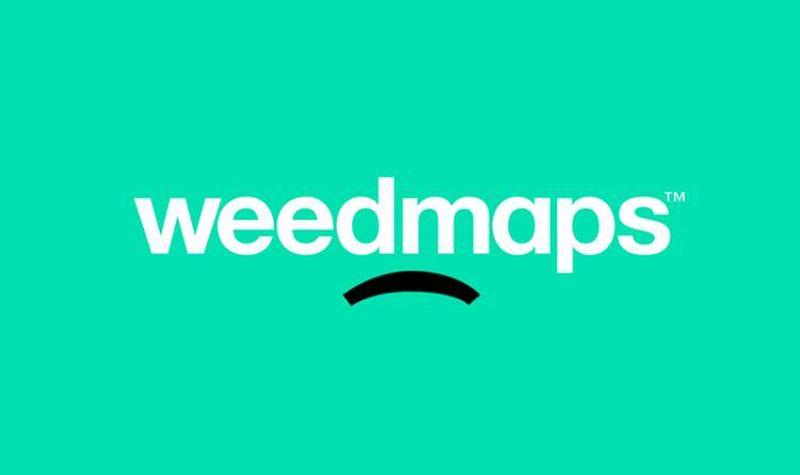 Although marijuana has been legalized, Weedmaps CEO Chris Beals still thinks there is a long road ahead. He told CNN, "Frankly, it feels like we're at an inflection point ... where the outcome isn't fully decided."

For those who like to partake in marijuana, don't expect to show up and buy some weed at the gift shop. The museum is educational only, so don't come with the intention to spark up a jay. The museum will aim to be educational while also being a fun, interactive place to be. It will cost $35 and is only available to those 18 years and older, which sparks from a permit issue. Beals notes, "that was a good indicator that the stigma around cannabis continues." 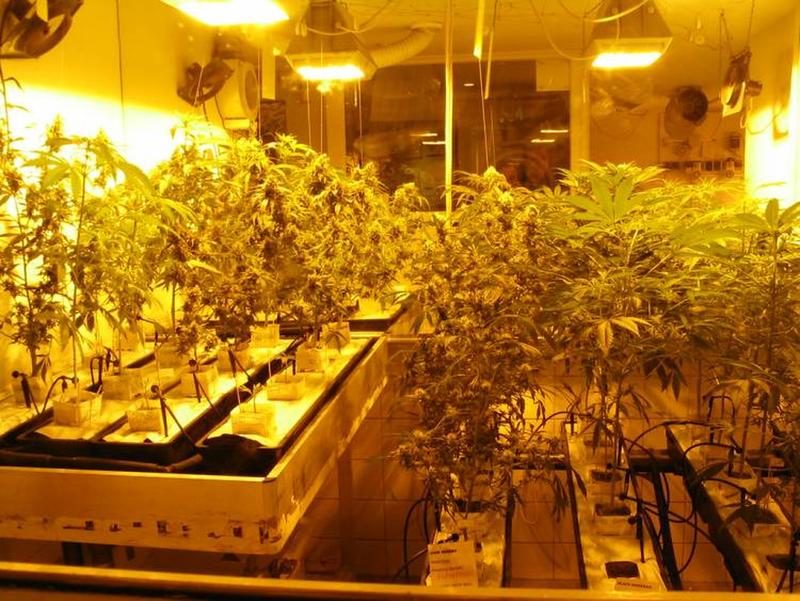 Beals want to show the world that we can enjoy cannabis, though that doesn't mean it's legalization would mean a free-for-all. "[Legalization is] most definitely not a panacea for all of the social issues that have been associated with prohibition. I think there's a bit of a myth that once you legalize cannabis that the disparate enforcement of cannabis laws disappears."